Home side cruised to victory inside two days

Afghanistan collapsed to defeat against India inside two days Friday in their debut as a cricket Test nation.

India bowled out Afghanistan twice in a day as they cruised to victory by an innings and 262 runs in Bangalore.

Ravindra Jadeja took four wickets to help skittle out Afghanistan for 103 in the final session while following on.

They were bowled out for 109 in their first innings in response to a formidable Indian score of 474.

Afghanistan were playing their first Test since becoming a full member of the International Cricket Council last year with Ireland. 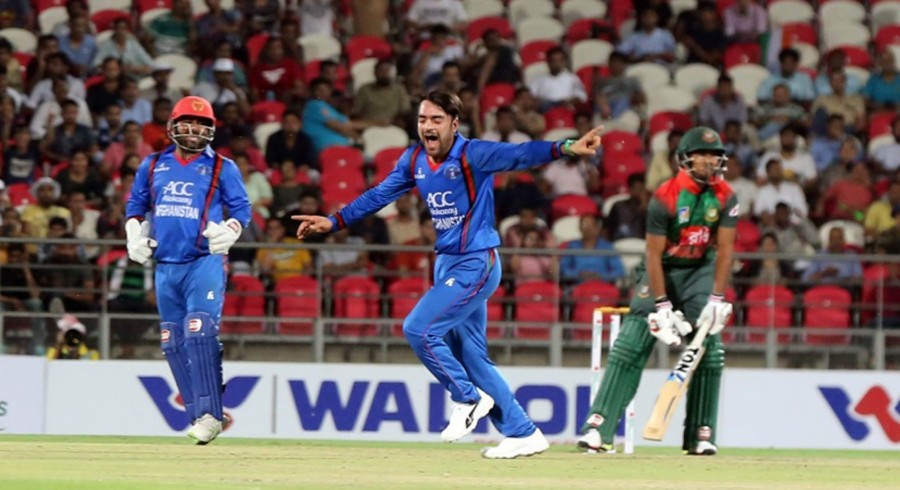 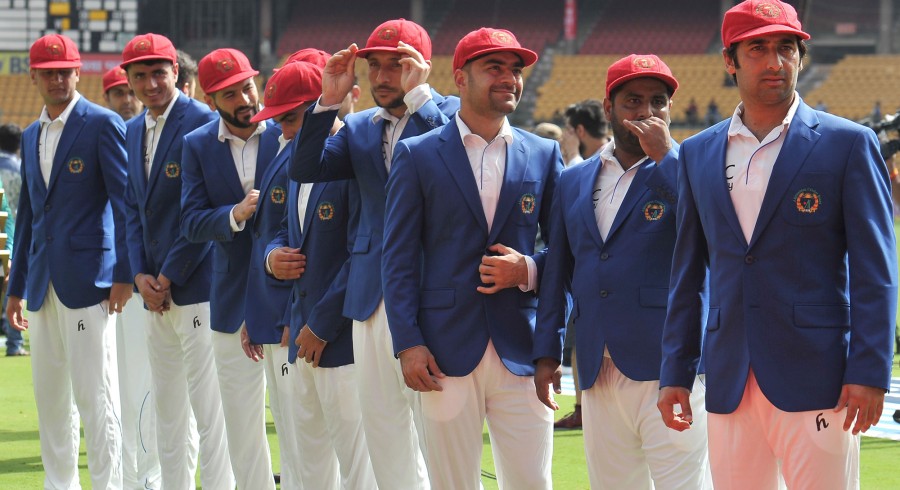 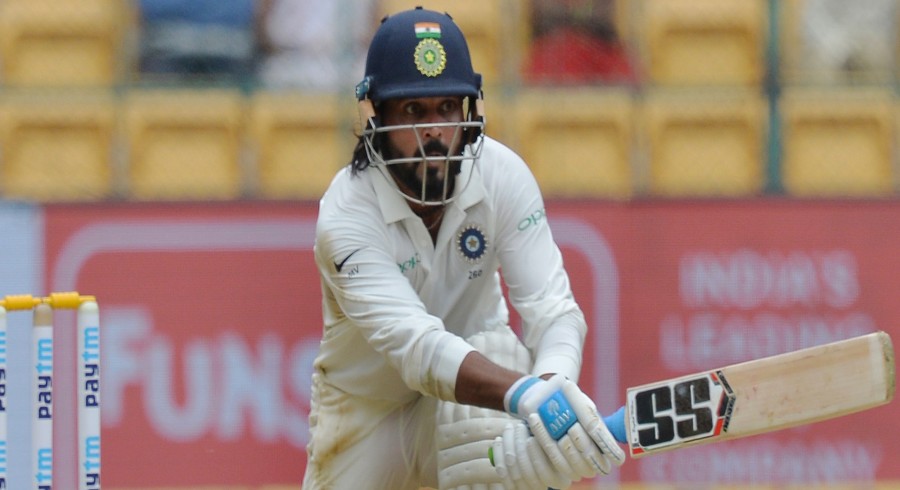