The incident took place in 1999 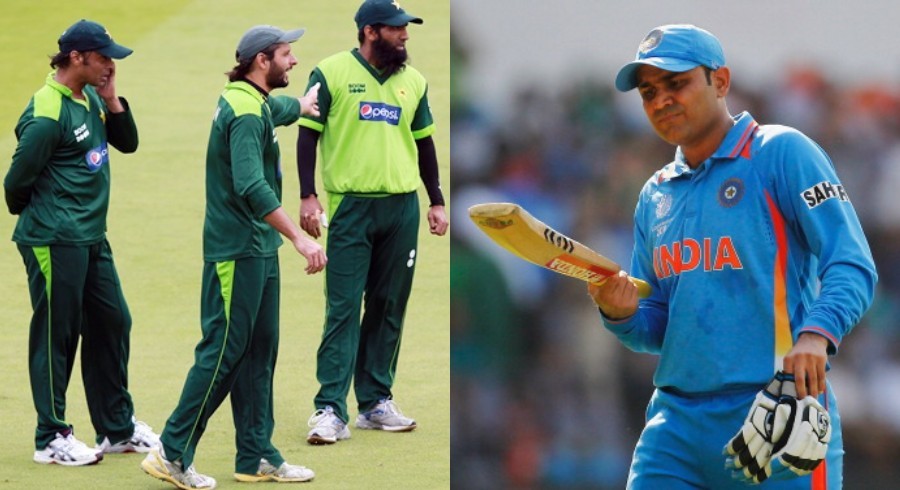 Former Indian opener Virender Sehwag has claimed that Pakistani cricketers hurled abuses at him during his One-day International (ODI) debut in 1999 in Mohali.

Sehwag stated that speedster Shoaib Akhtar, all-rounder Shahid Afridi and batsman Mohammad Yousuf were among the players who abused him.

“I was around 20-21 years old then. When I went in to bat, the players like Shahid Afridi, Shoaib Akhtar, Mohammad Yousuf and all other Pakistan team members, welcomed me by abusing a lot, which I hadn’t even heard before,” Sehwag told RJ Raunak in his new show, 13 Jawab Nahi.

“I understood a bit of Punjabi so I could figure the abuses that were hurled at me but I couldn’t do much because it was my first match and I was nervous myself. Some 20-25000 people had come to watch the match and I had never imagined of playing in front of so many people. So back then, I couldn’t do much, but later when I became a player, I ensured I gave it back to them,” he added.

Sehwag, who had a terrific record against Pakistan, also stated that this was one of the reasons why he was also motivated to play against the Men in Green.

“When we went to Pakistan for the 2004 tour, by scoring the triple-century in Multan, I returned all their abuses and exacted revenge. Whenever I played against Pakistan, automatically my blood starts boiling and that’s why I always performed well against them and averaged well,” he concluded.

Sehwag scored 1276 runs in Tests at an average of 91.14 with four centuries against Pakistan. Meanwhile, in ODIs, the right-hander notched up 1071 runs in 31 matches averaging 34.5 and with two centuries and six fifties. 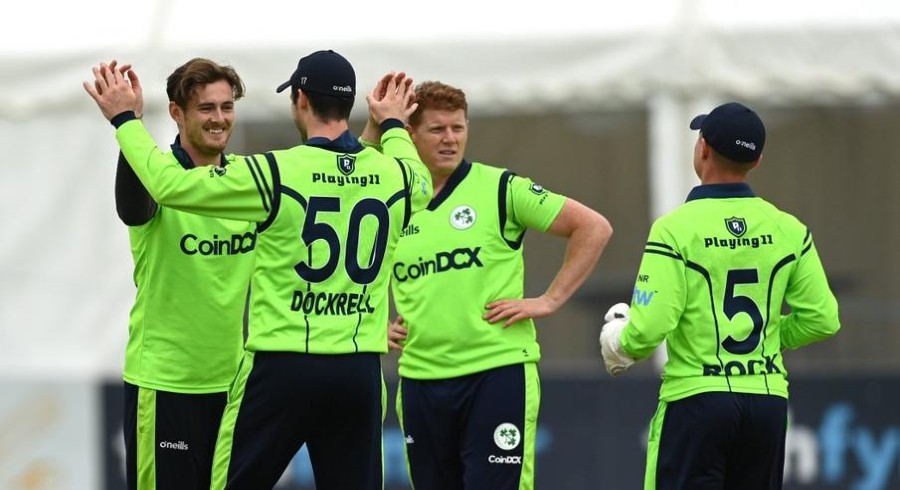