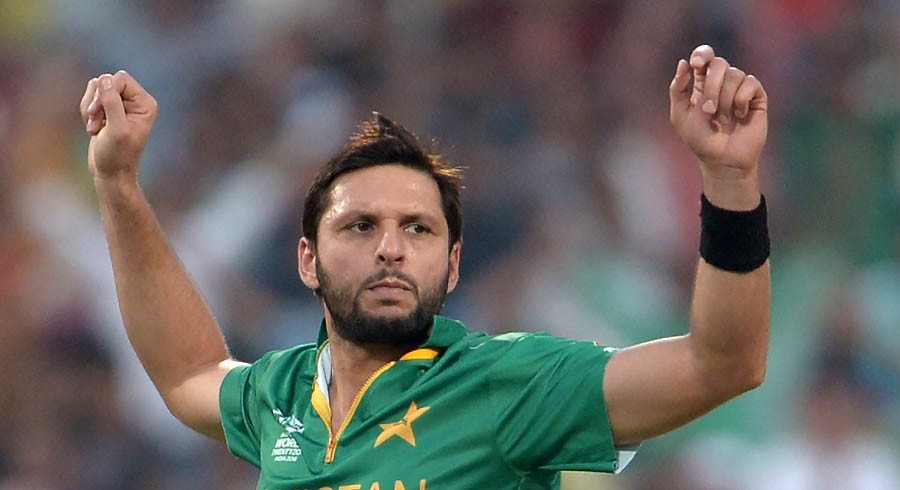 Former Pakistan captain Shahid Afridi, renowned as Boom Boom all over the world, has opened up about joining the national side as a power-hitting coach.

Afridi, while talking to the media in Karachi, said that no one from the cricket board has approached him in this regard.

“Nobody has approached me for the role of power-hitting coach,” said Afridi.

“I will let you know if someone gets in touch with me,” he added.

Afridi will be representing Quetta Gladiators in Pakistan Super League (PSL) season seven. He opined that he will look to calm down Gladiators' captain Sarfaraz Ahmed, who often gets aggressive in the heat of the moment.

"I will try to encourage him, he gets emotional during the field, I will try to keep him cool and support him on the field. He has been playing very well," he mainatained.

It must be noted that Afridi will be playing his last PSL. 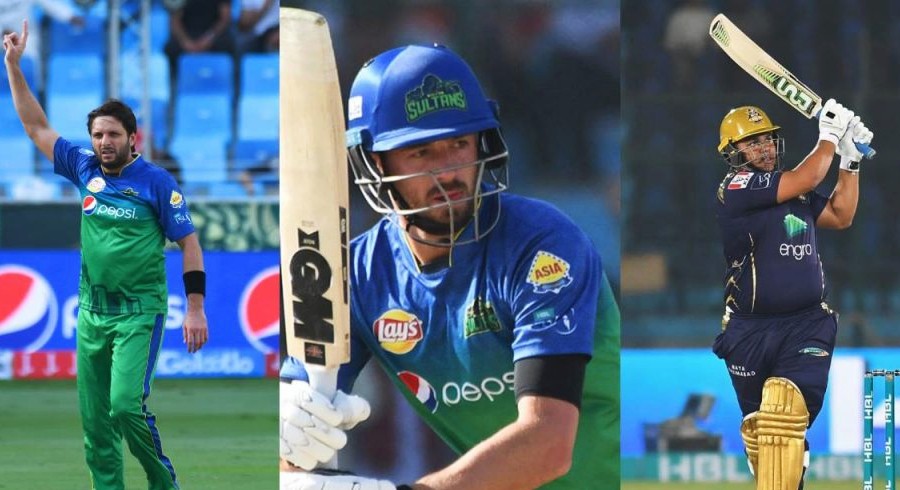 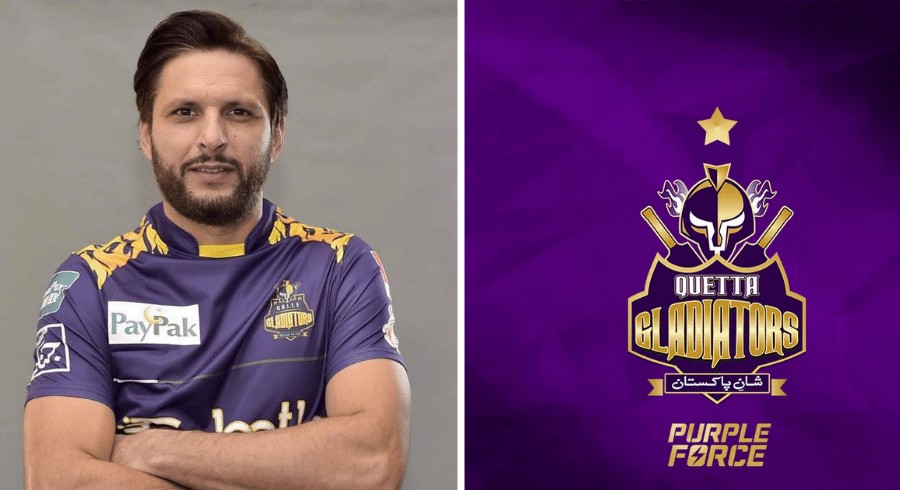 Shahid Afridi opens up after his move to Quetta Gladiators [Video] 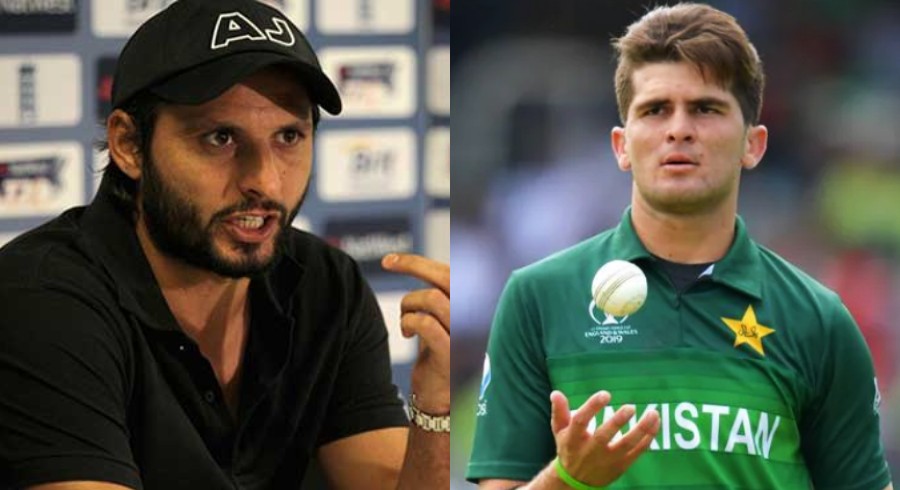 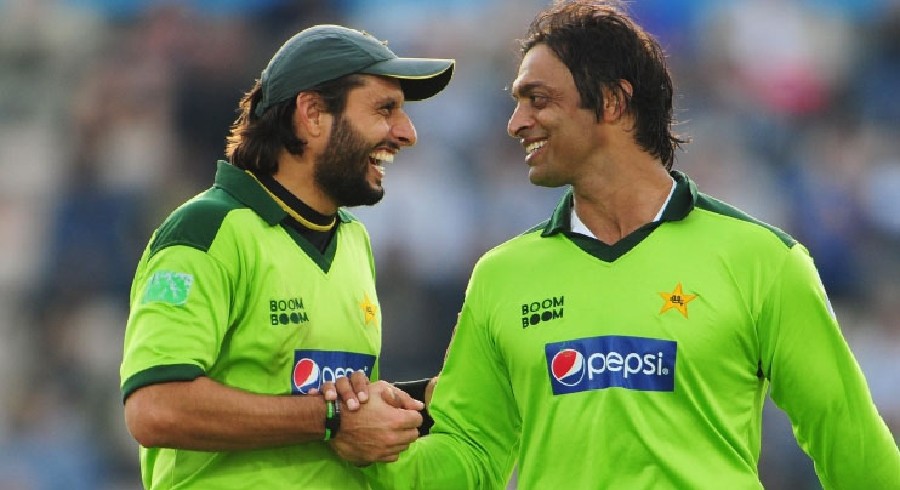