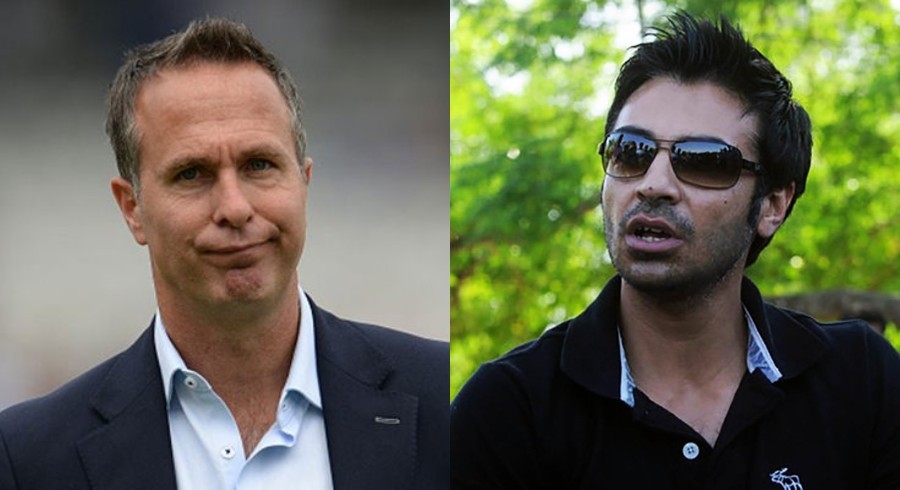 The backlash started when, Vaughan stated that New Zealand skipper Williamson would have been the “greatest player in the world” if he was from India. He added that not calling Kohli the greatest leads to severe criticism by his fans on social media.

“If Kane Williamson was Indian, he would be the greatest player in the world. But he’s not because you’re not allowed to say that Virat Kohli is not the greatest, because you’d get an absolute pelting on social media,” said Vaughan.

“So, you all say Virat is the best purely to get a few more clicks and likes, few more numbers following here. Kane Williamson, across formats, is equally the best. I think the way he plays, the calm demeanour, his humbleness, the fact that he is silent about what he does,” he added.

Responding to Vaughan’s remarks, Butt said that the comparison between the two players was nonsensical.

“Kohli belongs to a country which has a huge population. Obviously, he would have a bigger fanbase. On top of that, his performance is better too. Virat has 70 international tons at the moment, no other batsman from this era has that many,” Butt said on his YouTube channel.

“And he has, for a long period, dominated the batting rankings because his performances have been outstanding. So I don’t understand what and where is the need to draw comparisons,” he added.

He also said that Vaughan says things to ‘stir up a debate’ and his comments hold no value.

“And who has compared the two? Michael Vaughan. He was a brilliant captain for England, but the beauty at which he used to bat, his output wasn’t on par. He was a good Test batsman but Vaughan never scored a single century in ODIs. Now, as an opener, if you haven’t scored a century, it’s not worth discussion. It’s just that he has a knack of saying things that stir up a debate. Besides, people have a lot of time to stretch a topic,” he said.

“Williamson is great. He's a top-class batsman and the best in the world. There is no doubt. Williamson may take the points in terms of captaincy, but he (Vaughan) hasn’t discussed captaincy. In terms of players, there is a huge cap. Kohli’s stats and performance and the way he has won India matches, especially chasing, it’s outstanding. Since the time both are playing, no one has been as consistent as Kohli. What Vaughan has said is irrelevant,” he concluded.

Upon seeing Butt’s response, Vaughan hit back at the former Pakistan captain through his social media accounts.

“…I seen what Salman has said about me ... that’s fine and he is allowed his opinion but I wished he had such a clear thought of mind back in 2010 when he was Match fixing !!!,” said Vaughan on his Twitter account.

“…You forgot to mention that I haven’t been a match fixer corrupting our great game either like some ...  !!!!!!!!” he added on his official Facebook page. 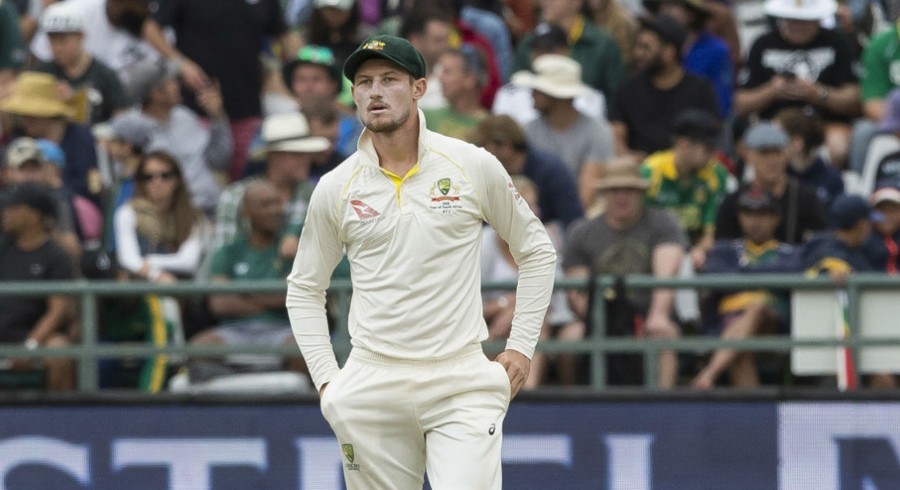 Australia board open to new information on ball-tampering scandal