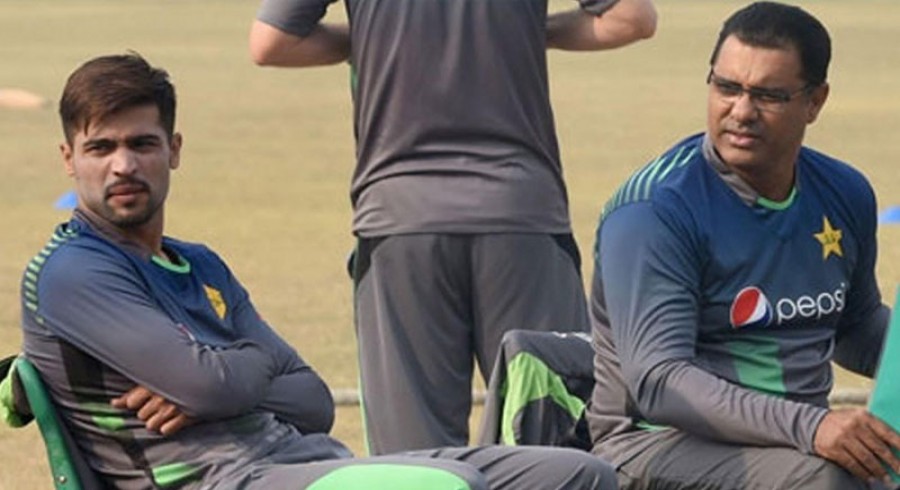 Pakistan’s left-arm pacer Mohammad Amir took a tacit dig at the Men in Green’s current bowling coach Waqar Younis, while replying to a question about his retirement from Test cricket.

Waqar, in a video interaction with media from New Zealand on Sunday morning, said that the 28-year-old has not been excluded from the national squad due to his increasing workload.

“Mohammad Amir has not been dropped or has left cricket due to workload because he's still playing different leagues. Amir didn't want to play Test cricket which was his personal decision as he's now playing and available for white-ball cricket,” said Younis.

Replying to a journalist’s tweet who quoted Waqar’s statement and asked left-arm pacer why he left red-ball cricket, Amir simply wrote that it was a question only Waqar could answer then.

“Phir yeah sarkar waqar younas saab hi bata sakte hain Allah  hadyat de jo esi soch rhkte hain [Only Waqar Younis sir can tell you that then. May Allah give guidance to a person who thinks like this],” Amir tweeted.

Last month, Amir posted a similar reply on Twitter when he was asked about his omission from the New Zealand tour.

“Misbah saab hi bata sakte hain [only Misbah ‘sir’ can tell you why] but good luck for team green,” Amir had tweeted. 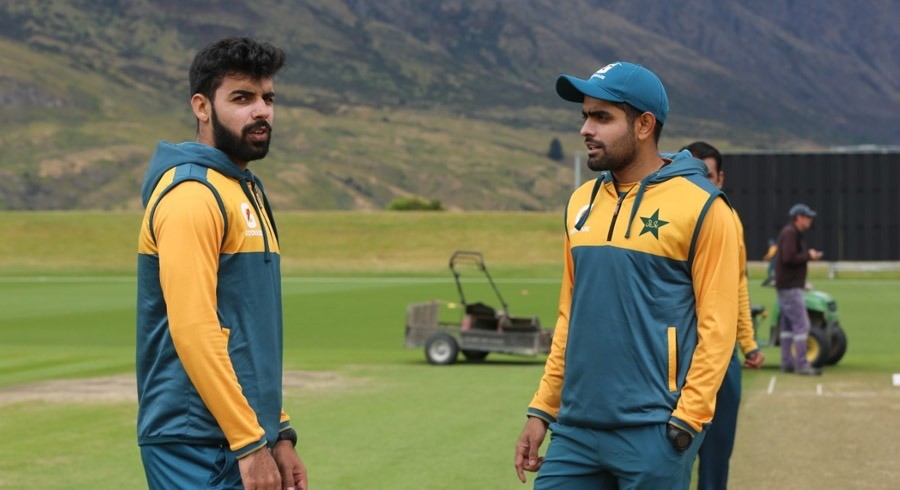