The appointment was announced by Hawks' Chairman, Jan Wali Shaheen 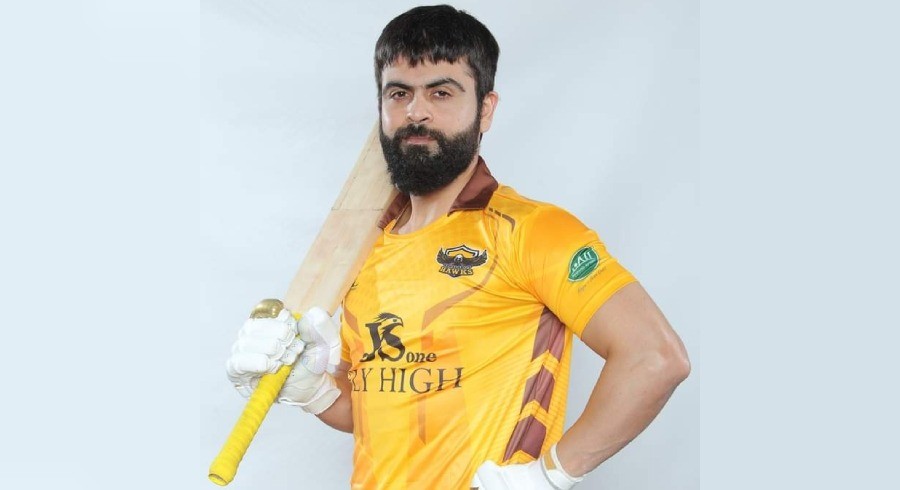 Pakistan opening batter, Ahmed Shehzad, has been appointed as the captain of Rawalkot Hawks for the second edition of the Kashmir Premier League (KPL).

The appointment was announced by Hawks' Chairman, Jan Wali Shaheen, and added that this will also be an opportunity for young cricketers to learn from Shehzad's vast experience.

Shaheen maintained that Shehzad not only played an important role in our success last season, but also our young cricketers got the opportunity to learn a lot from him.

Shehzad opined that Rawalakot Hawks is very close to his heart and will try to do best this season. “Winning the title last season is one of the memorable moments of my career. In Sha Allah, will try my best to defend the Kashmir Premier League title," he said.

“My aim was to share my experience with the youth of the team and especially Kashmiri cricketers and provide them with maximum opportunities”, he added.

On the other hand, the defending champions on Thursday had full activity in their hometown, Rawalakot.

KPL trophy travelled to stunning and beautiful Banjusa Lake, various other places in the city and the press club.

KPL 2 will be staged in Muzaffarabad from August 13 to 26. Seven teams including Hawks, Janbaz, Mirpur Royals, Muzaffarabad Tigers, Kotli Lions, Overseas Warriors, and Bagh Stallions will compete to lift the glittering trophy. 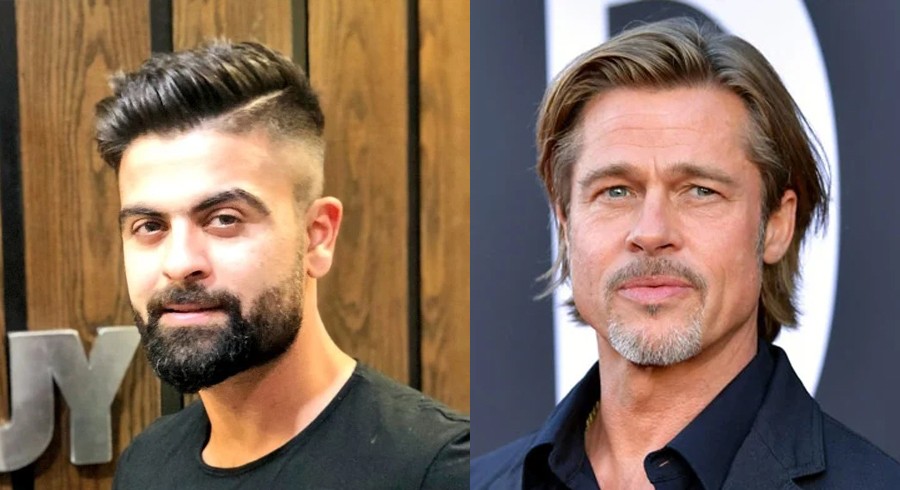 Ahmed Shehzad wants Brad Pitt to play him in his biopic 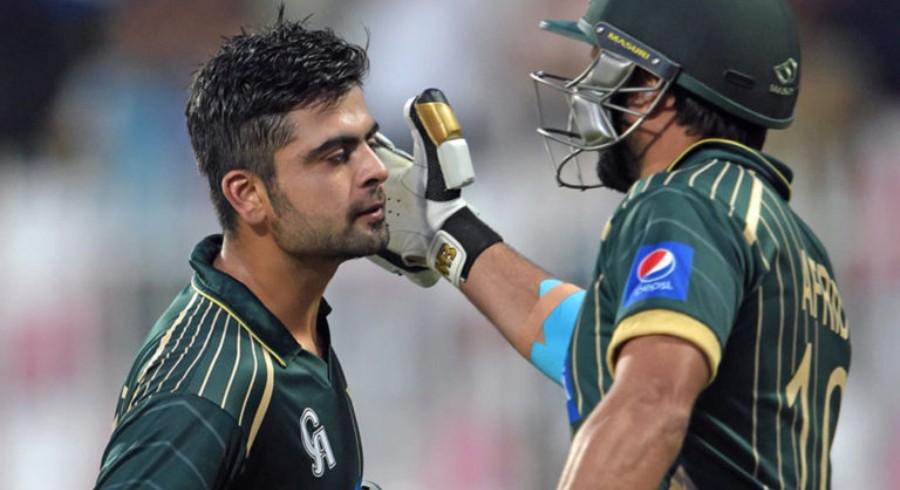 "Shehzad was targeted because of my liking towards him," says Shahid Afridi