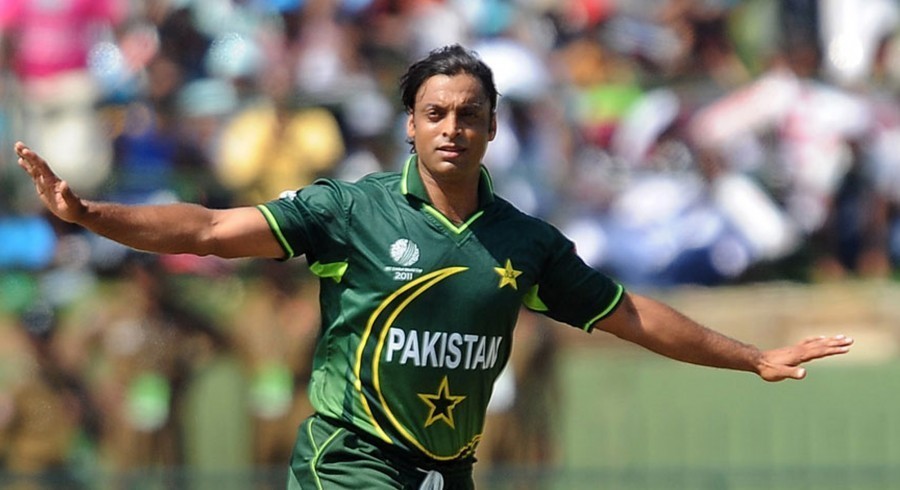 Former Pakistan pacer Shoaib Akhtar believes that pushing Pakistan into a corner can have devastating consequences as seen by Pakistan’s recent surge in the 2019 International Cricket Council (ICC) World Cup.

In a Youtube video the former pacer warned other countries that if Pakistan is backed into a corner they will come back with a resounding performance.

“You should never push Pakistan into a corner. I am not just talking about the cricket team. No one should ever corner the country of Pakistan as well, because when we are cornered we will come back strongly,” said Akhtar. “We strike back in a way that the entire world takes note.”

Akhtar praised the innings played by left-handed batsman Haris Sohail and stated that the situation against New Zealand was tailor made for a player like batsman Babar Azam.

“Haris Sohail is a match winner. He played an absolutely fantastic innings. I have no clue why he didn’t get a game before,” he said. “It was the perfect situation for Babar Azam because he takes his time in the middle. He needed to go deep in the match against New Zealand. His hundred mattered a lot for Pakistan.”

The Rawalpindi Express however did not agree with Haris’ current batting position and suggested that it should be changed with Hafeez.

The former pacer also praised the performance of the young left-arm pacer Shaheen Shah Afridi whose initial burst against the New Zealand batsmen paved the way for a Pakistan victory.

“Shaheen Shah Afridi looked very good. His pace and bowling was the same. He however changed his length. He pitched the ball up. It didn’t seam or swing too much but the length was very good from him,” he said. “He is tall as well which helps. When he pitched it up he started taking wickets.”

Akhtar warned Pakistan against complacency and said that the match against Bangladesh would be a real test for the Men in Green.

“Pakistan should not be complacent. They have a big match coming up against Bangladesh. That could be a matter of celebration or shame for Pakistan,” he said.

The former pacer believed that the key problem and strength of Pakistan was that they have to be pushed to perform in the best manner possible.

“The problem and strength of Pakistan is that they always pick up late. They gain momentum late. You have to push them. You have to use stern words against him. They have to be woken up. Now they are awake,” he concluded. 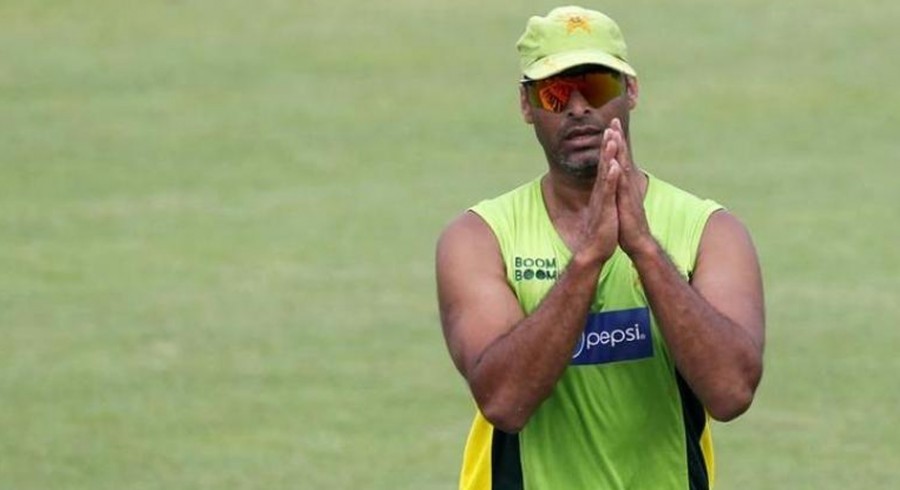 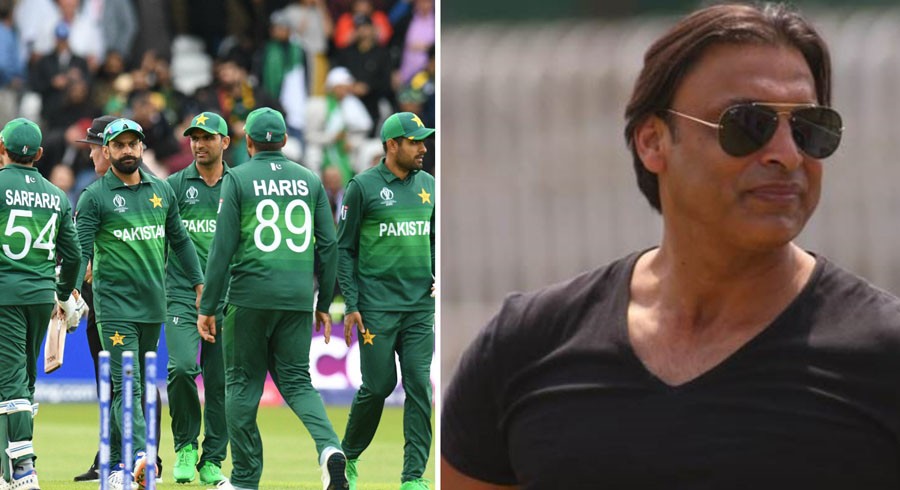