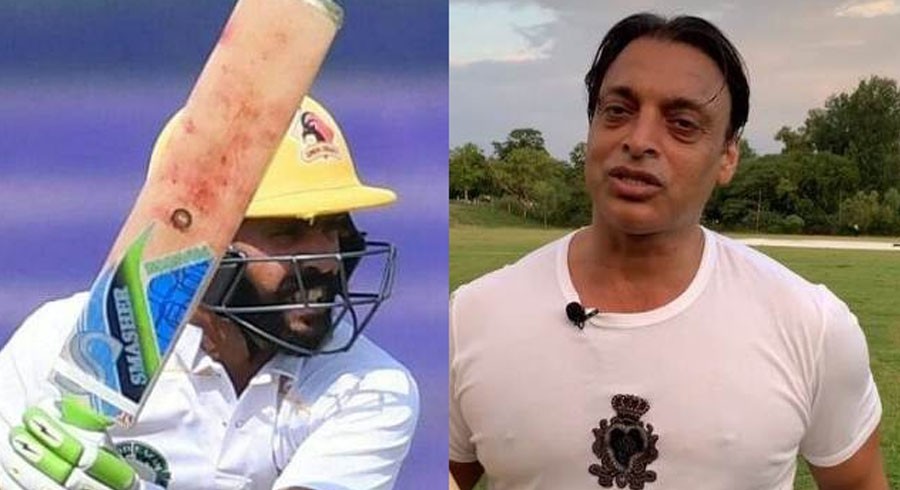 Legendary former pacer Shoaib Akhtar has slammed the Pakistan’s selection committee for leaving out middle-order batsman Fawad Alam from the playing XI in both home Tests against Sri Lanka.

Akhtar took to his Twitter account to question the rationale behind ignoring Fawad in the ongoing Test series against the Islanders.

“No possible justification of not playing Fawad Alam in both the Test matches. He is in form. Playing domestic season so well. Unfair,” tweeted Akhtar.

No possible justification of not playing @iamfawadalam25 in both the Test matches.
He is in form. Playing domestic season so well. Unfair.

Fawad last represented Pakistan in Tests in 2009 and was expected to end his decade long exile after a stellar performance in domestic cricket this season.

In his last four innings at National Stadium, Karachi, the 34-year-old has scored 499 runs with a batting average of 124.80, which included a double century, 2 hundreds and a fifty. 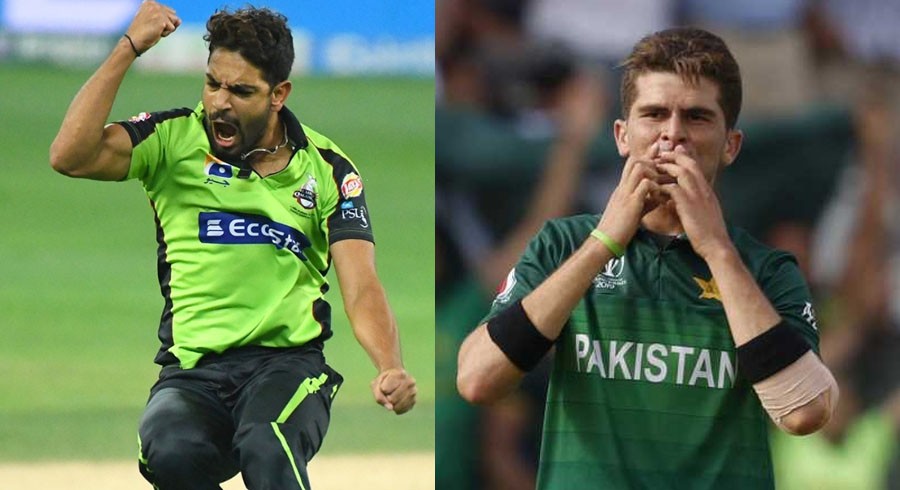 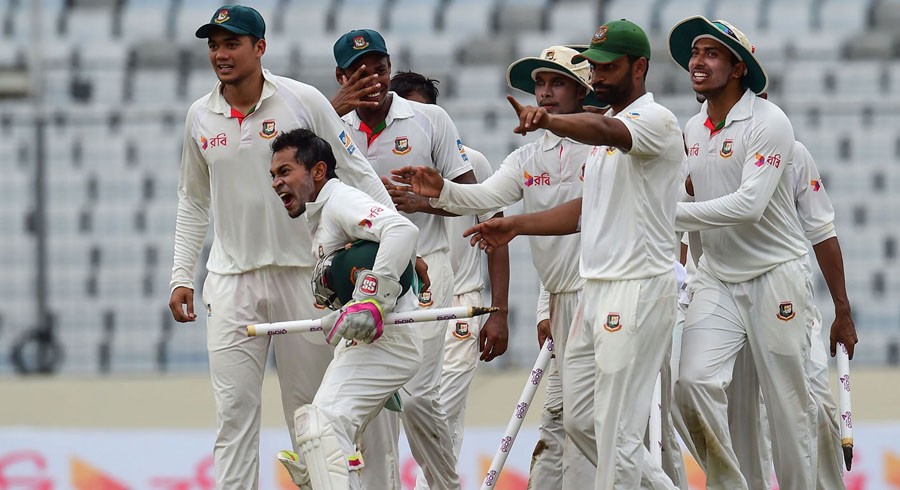