Akmal backs Rizwan, claims PCB should groom a youngster as his backup

Akmal said that neither himself nor Sarfaraz Ahmed should be with the team but instead, PCB should look to groom a youngster alongside Rizwan 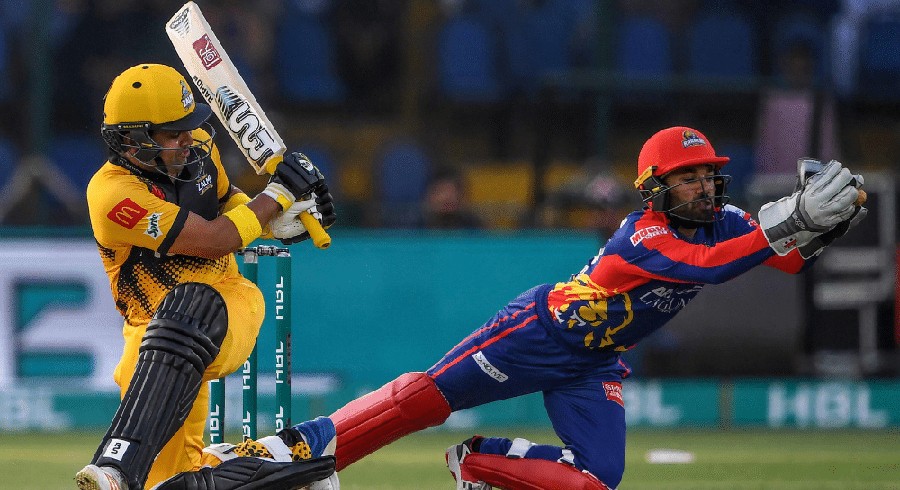 Pakistan wicketkeeper-batsman Kamran Akmal has said that PCB needs to provide Mohammad Rizwan the peace of mind to succeed to the best of his abilities as he has been doing.

Speaking in an exclusive interview with Cricket Pakistan, Akmal was asked about his future plans and his possible return to the international scene.

"Cricket has given me everything and I am not the person who would become selfish and think only about myself. I think Rizwan is doing a fantastic job and he should be given the freedom to play how he wants to play," responded Akmal.

Adding to that, Akmal said that neither himself nor Sarfaraz Ahmed should be with the team but instead, PCB should look to groom a youngster alongside Rizwan.

"Rizwan should not feel any pressure from my side nor Sarfaraz's side. If PCB wants to groom someone then they should pick someone like Rohail Nazir, Bismillah Khan, Hasan, and Mohammad Haris," the Zalmi representative added.

"I am currently only focused on PSL and domestic cricket as I believe Rizwan is completely set and we should support him in every way possible," Kamran further added.

Speaking about Rizwan's development as a batsman, Akmal said that he has always been a hard worker and his hard work is currently paying off.

"Rizwan always believed in hard work and we have always seen his focus directed towards his own game and towards cricket. There was a lot of criticism against him but he has proven his worth and like wicketkeeper go, he is set to play for at least 8-10 years," Akmal concluded.