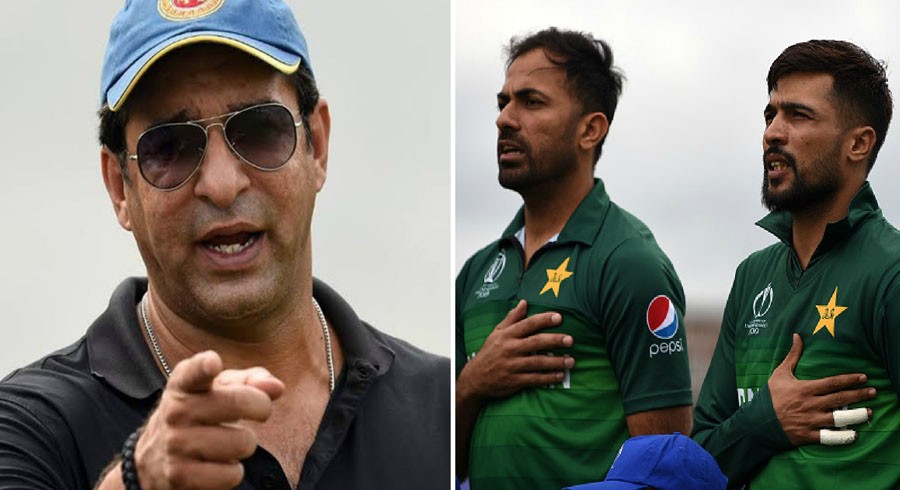 Pakistan bowling legend Wasim Akram believes the untimely Test retirement of left-arm pacers Mohammad Amir and Wahab Riaz is one of reasons behind Pakistan’s poor showing in the ongoing first Test against Australia at the Gabba, Brisbane.

While speaking to Fox Sports, Akram said that the Men in Green have been severely affected by the retirements of aforementioned duo in the longest format.

"What really happened was that two of our premium bowlers [Amir, Wahab] just retired from Test cricket," said Akram. “The Pakistan Cricket Board (PCB) and the whole country invested five years in Amir. He's 27 and should have come here and played a Test series and then maybe next year retired. That's the problem Pakistan had."

“If I was the PCB, I wouldn't have given him a central contract because he retired a month ago,” he added.

“Both of them knew this tour would be difficult and white ball (cricket) is easy, so they thought they'll play leagues around the world and make money,” he said. “I'm all for financial gain, but most of the time the country should come first.”

"They say his [Abbas] pace has declined, but at least he would've given you 25 overs wicket-to-wicket," he said. "They picked Imran on present form, but those five wickets (against Australia A in the tour match) were in a day-night match with a pink ball." 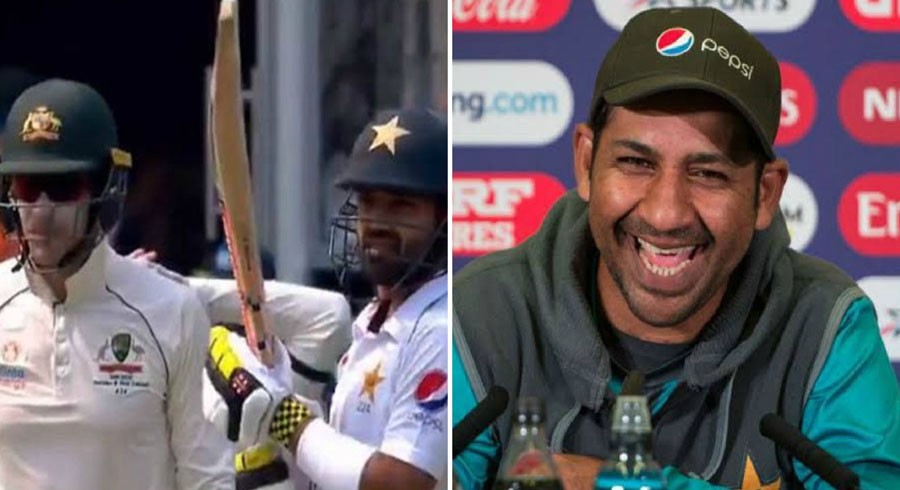 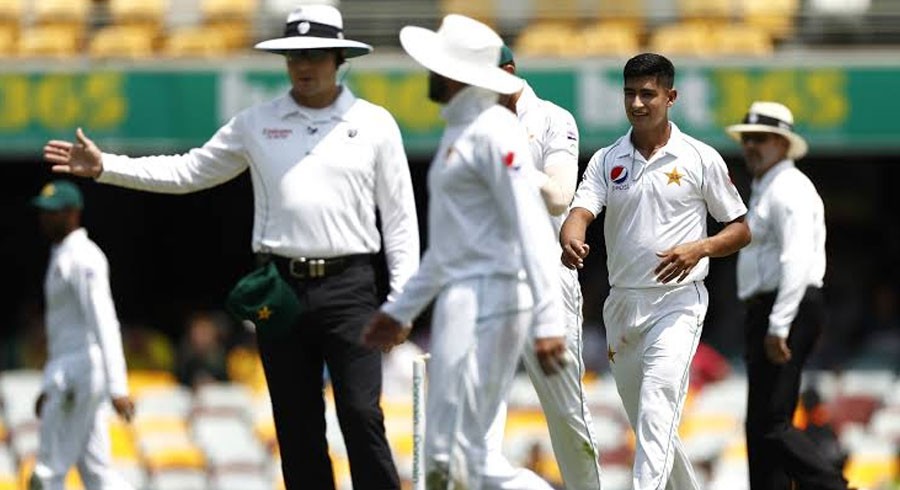