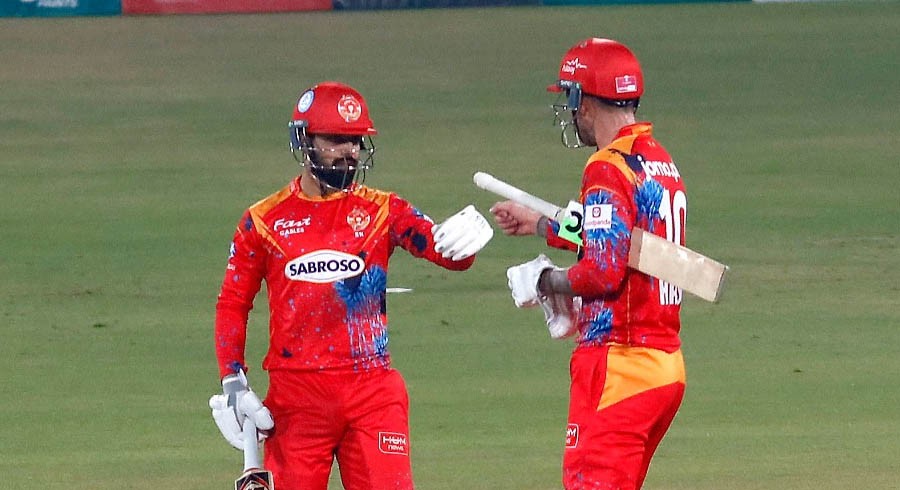 England opener Alex Hales has praised his Islamabad United skipper Shadab Khan for the lionheart effort that he is putting in for his team in HBL Pakistan Super League (PSL) season seven.

The 33-year-old rejoined United for the rest of the HBL PSL and made a stunning comeback in Eliminator 1 clash against Peshawar Zalmi. He scored 62 off 49 balls which helped his side to chase down a 170-run target in the last over.

Meanwhile, Shadab Khan was making his comeback after recovering from a groin injury but according to Hales, the 23-year-old is still injury prone and is putting his body on the line.

"Shadab Khan's injury is bad and for him to be out here with us shows what a fighter he is and how much Islamabad United means to him. To have him come in and perform the way he did was outstanding for everyone," Hales said after the match.

Shadab missed the last three matches and in his absence, Asif Ali led the side.

In response to Hales' words, Shadab showed mutual respect for the English batter.

“Alex Hales is the best player in the world. He has performed whether it's in international cricket or leagues around the world. He has the experience and he is great for the young players. I try to learn from him when we are batting together," he added.

It must be noted that Hales left HBL PSL 7 midway, citing bubble fatigue but returned for the knockout phase and is living in his own 'mini-bubble'.

He is not allowed to celebrate, shake hands with a teammate and cannot be part of the dugout. 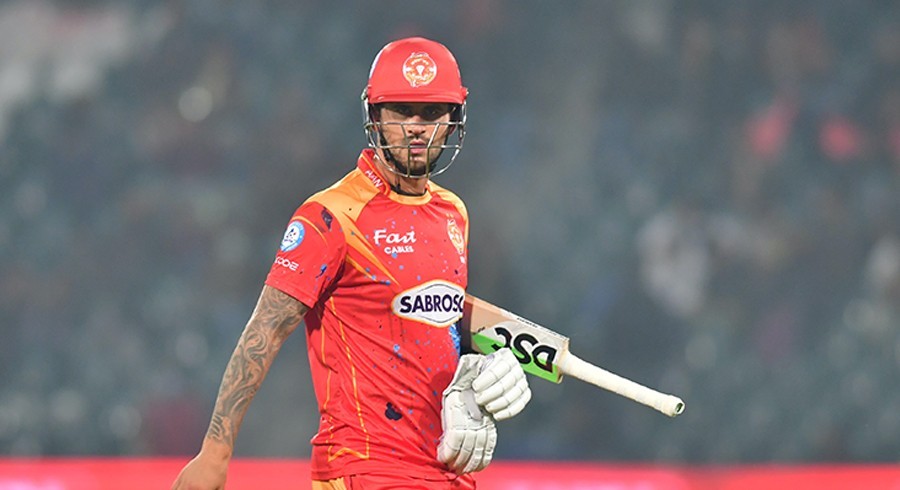 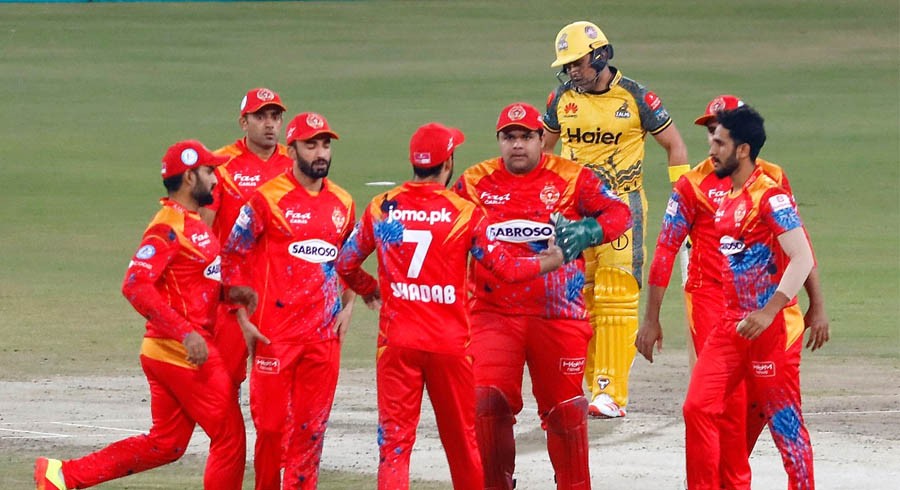