Home side won the second ODI by 13 runs 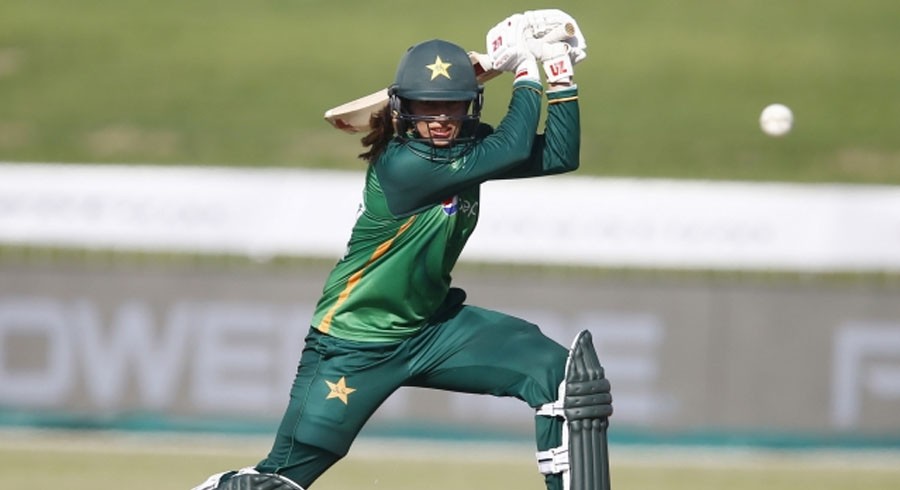 The second ODI between the Pakistan Women and South Africa Women team was yet another thriller as the home side registered consecutive victories and took an unassailable two-nil lead in the three-match series.

After winning the toss, Pakistan captain Javeria Khan decided to field first. South African Women recovered from their previous mistakes in a great way as their batting was sound with Lizelle Lee dominating the opening stand by scoring 47 off 50, with the help of eight fours, along with Laura Wolvaardt who managed 27 off 34 with four fours to set up the tone of the innings for South Africa.

Once again, Diana Baig exhibited her sharp athletic skills by getting Laura run out, which was a much-needed breakthrough for Pakistan. Menwhile, Sadia Iqbal sent the dangerous looking Lizelle back to the pavilion with support of Sidra Nawaz’s catch.

This called in the captain of South Africa, Sune Luus, to take charge, however, she managed 32 off 71 balls with three fours whereas Lara Goodall managed 26 off 44 with two fours.

Things did seem to shift Pakistan’s way as Mignon Du Preez was bowled by Diana on just nine runs. However, the world renowned all-rounder proved that experience is a trait that is unmatched as she held her nerve and scored a blooming knock of 68 runs off just 45 balls with 10 solid fours and a maximum. She remained not out and was supported by Nadine de Klerk, who added 19 off 21, after the dismissal of Trisha Chetty, who managed 12 off 20.

Pakistan gave the momentum back to the home side as over 50 runs were scored in just the last five overs of the innings.

Chasing a whopping total of 253, Pakistan women lost early wickets as the openers, Nahida Khan (8 off 12) and Muneeba Ali (0 off 3), were dismissed by the on fire Marizanne Kapp.

Omaima Sohail, an emerging talented batswoman for Pakistan, put up a fine display, with the help of eight fours, scoring 41 off 33.

Things had started to look good and in control when the captain, Javeria, stepped in and built some momentum with Omaima. However, she got out on 12 off 26. After her dismissal the responsibility shifted to the experienced all-rounder, Nida Dar, and Sidra Nawaz who had a challenging task of rebuilding the innings as both were new batswomen on the crease.

Nida Dar continued her smooth form and started gearing up things for Pakistan however Sidra lost her wicket being declared lbw on the ball deviating towards the leg stump bowled by Marizanne Kapp.

This posed a tough task for the Pakistani batters as the chase got out of hands and required a solid partnership to get things going back on track.

Known for her immense potential as an all-rounder, Aliya Riaz kept her cool and started rotating the strike with Nida to gain the momentum back. Even though there were many occasions of obvious miscommunication during running between the wickets, which produced some risky chances. Aliya and Nida built up a much needed partnership to raise some hopes for their side.

Trying to go big on mid-wicket region and take off the pressure, Nida went for an elevated shot in hope of a maximum but was caught straight in the hands of Shabnim Ismail. Her departure wrecked any hopes there were left for Pakistan to get back into the chase. However, as the pressure increased, Aliya Riaz proved her mettle by playing some outstanding well-calculated shots and scored a fine knock of 81 off 95 balls with seven fours and a six.

As expected, after her wicket, things got rough for Pakistan even though the tailenders looked committed and pitched in some good runs. Fatima Sana scored 22 off 22 and Diana was caught by the new comer Mlaba, who took a superb flying catch backwards, that ended the innings.

In the end, Pakistan fell short by 13 runs which surely is a lesson to learn that if those extra runs conceded in the last overs of the first innings had been contained, things would surely have been different for Pakistan.

The bigger picture is surely how competitive women’s cricket has become and the way girls in green are fighting is a great indication of a fine team in the making. It is just the matter of learning to capitalise on key and crucial moments and make less mistakes in all departments of the game to become match-winners. 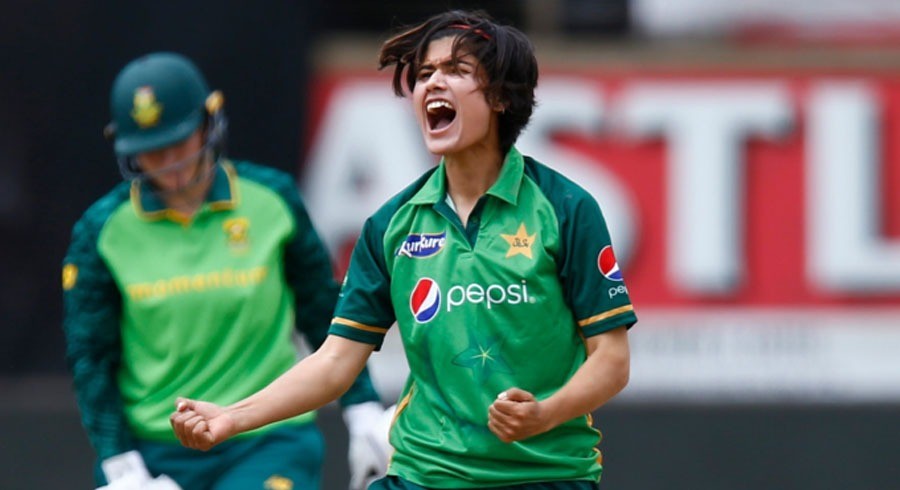