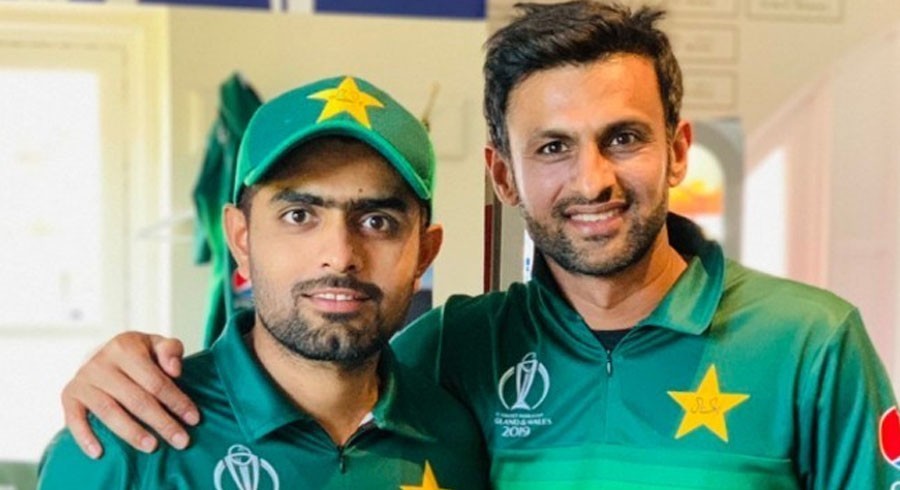 Pakistan captain Babar Azam has hit back at veteran all-rounder Shoaib Malik’s comments, in which the latter implied that the former doesn’t have full control over team selection.

Malik’s remarks came after Pakistan suffered a shocking defeat at the hands of Zimbabwe during the second T20I in Harare last week.

While speaking in a virtual press conference on Wednesday, Babar addressed the aforementioned comments and asked to put an end to this discussion.

“This debate should end now. The same thing is repeated in every press conference that I don’t have any control over selection. You can see on the field that I handle everything. I decide the playing XI. Management gives their input. I know my responsibilities as a captain,” Babar said.

Malik had also said that Pakistan team needs an international white-ball coach, while stating that the current team management relies on likes and dislikes.

“I don’t have any problem with the coach. This is the domain of PCB. Team management is fully supporting every player, so I am happy,” Babar replied while addressing Malik’s comment about Head Coach Misbahul Haq.