Allegations of rift within the team are not true: Sarfaraz

Pakistan skipper believes his side is ready for the World Cup 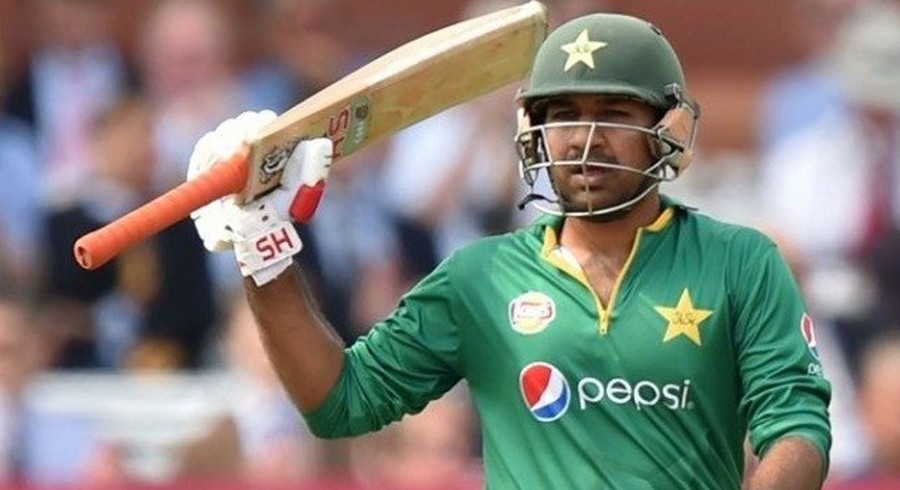 The path to the World Cup has not been smooth for the Pakistan team. A 5-nil loss to Australia at home followed by a dominant 4-nil series defeat in England has created many questions on the capabilities of a side previously highlighted as one of the favourites to win the mega event.

Pakistan captain, Sarfaraz Ahmed however believes that his side was united and ready to face the best in the world.

The captain stated that there were no issues within the team before the mega event.

“I am not sure why people are suggesting that there is tension in this squad. We did not bowl well in this series. England were set to score in excess of 375 to 400 but we took control of the situation,” Sarfaraz said. “Such allegations that there is any rift in the side are not true.”

Sarfaraz stressed the importance of learning from the competition in order to perform at the highest level of the game.

“It’s important for us to see as we head towards the World Cup how the top world-class sides are faring when it comes to runs produced by their tail-enders,” he said. “If you look at the make-up of the English side, you will note that even their bowlers are producing runs. We should also learn from them as lower-order runs at the World Cup will be vital.”

The 31-year-old admitted that the team had not performed well recently but said that there were a lot of positives as well.

“We will be the first to accept, based upon the results of the games leading up to the World Cup, that as a team we have not played that well. Our batting however is performing really well,” he said. “This is a great sign for us before the World Cup as our top and middle-order batsmen are in good form.”

Sarfaraz was hopeful that the fielding mistakes that have plagued the team during the previous series will be rectified.

“It is true that our fielding is not up to the mark, but I am happy that we still have enough time to work on it. We will sort out these problems and will do the same with our bowling,” he said. “I just hope our fans will back us in the coming days as we are determined to do well in the World Cup.”

The Pakistan skipper believed the series against England helped the team identify the targets that need to be met before the mega event.

“All in all the series against a top-ranked side such as England has benefited us greatly because it has given us an indication of what targets we need to achieve to be able to compete with the best teams in the World Cup,” he said. “It’s no exaggeration to say that the current England side is a benchmark for excellence and clearly shows what teams need to do to be the best in the game.”

Sarfaraz was adamant that his side was ready for the World Cup and would strive hard to deliver positive results.

“Results wise, it hasn’t been an ideal preparation for the World Cup but I am confident we are ready for it because of the way my team responded and because of how the batsmen batted.”