Five-match series will start from January 19 in Port Elizabeth

The National Selection Committee headed by Inzamamul Haq after consultations with Captain Sarfraz Ahmed and Head Coach Mickey Arthur, has announced a 16-member squad for the five-match ODI series against South Africa.

The side will be led by Sarfraz Ahmed and includes three openers, four middle-order batsmen, two all-rounders, a leg-spinner, four fast bowlers and two wicketkeepers.

There are five changes from the Test side, which is presently in Johannesburg preparing for the third and final Test.

There are three changes from the 15-man ODI side, which drew with New Zealand in the UAE after the final ODI was washed out. Batsmen Asif Ali, Haris Sohail and fast bowler Junaid Khan have been replaced by returning pacer Mohammad Amir, batsman Hussain Talat, wicketkepeer Mohammad Rizwan and opener Shan Masood.

“The selected team is a unanimous choice of the selection panel, including Pakistan captain Sarfaraz and Pakistan coach Mickey Arthur. While selecting the squad, we have tried to maintain consistency, taking into consideration player performances in white-ball cricket as well as looking ahead to the upcoming ODI challenges, including the World Cup,” said Inzamam.

Commenting on fast-bowler Mohammad Abbas, Inzamam said: “He is very much in our scheme of things, but we have to manage his workload intelligently and smartly. He has just made a return following an injury, and we would like to give him sufficient rest before considering him for future assignments.”

He added: “Amir’s good performance in the Test series not only made him an automatic selection, but also helped us in the decision to rest Abbas.”

Talking about Junaid Khan's absence, Inzamam said: “Junaid Khan has not been considered for this tour because we feel he has to work more on his bowling since the fitness issues that he had cut short his series against New Zealand.”

The squad for the three-T20I series will be announced in due course. 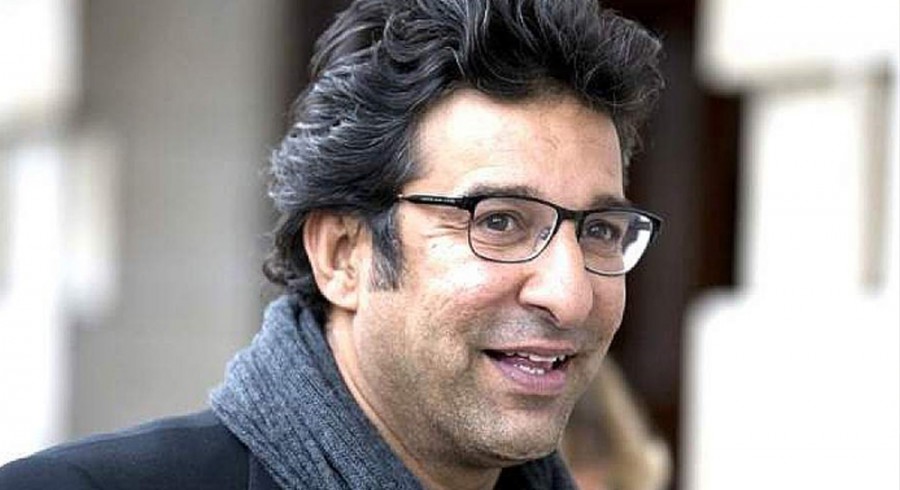 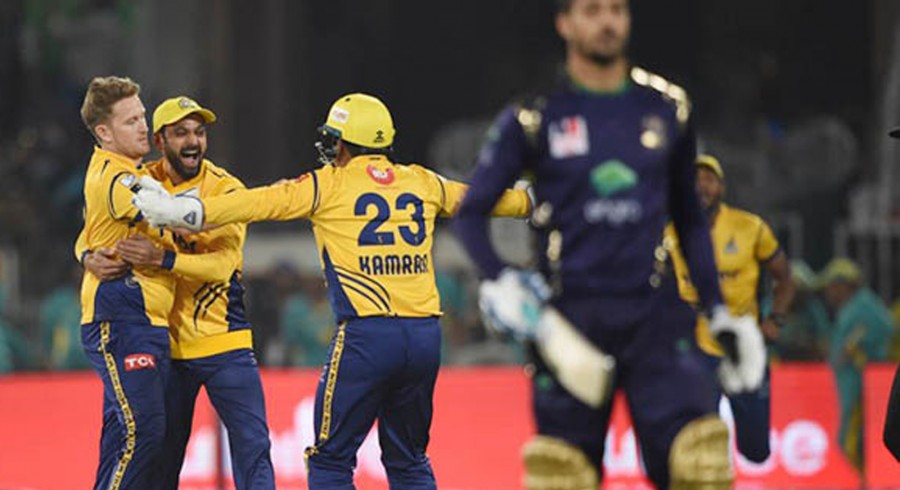