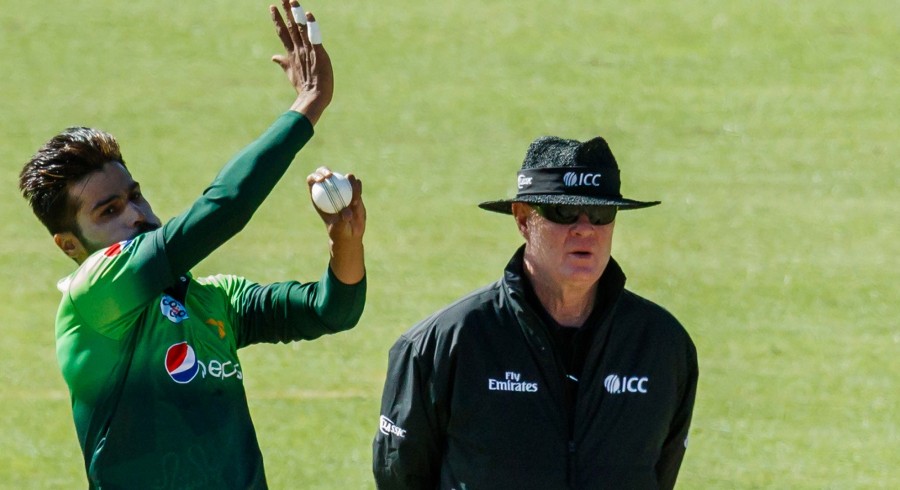 The national selection committee headed by Chief Selector Inzamamul Haq has named a 15-member T20I squad for the upcoming series against South Africa.

The squad includes one change from the one that defeated Australia and New Zealand by identical 3-0 margins.

Fast-bowler Mohammad Amir has returned to the side and has replaced fellow pacer Waqas Maqsood.

Middle-order batsman Asif Ali and opener Sahibzada Farhan have also been drafted in the side that is presently involved in One-Day Internationals against South Africa, while the players returning home following the 50-over matches are Imamul Haq, Mohammad Rizwan and Shan Masood.

Sharing his thoughts on the squad selected, Inzamam, said: “Once again, the selectors have gone ahead with the policy of maintaining consistency and retaining a winning combination. While our focus is very much on this year’s ICC Cricket World Cup, we cannot forget that the ICC T20 World Cup is in Australia in the second half of 2020. So, we need to give as much exposure and experience to our up and coming players as possible, but without compromising on the assignments in hand.”

The matches will be held on February 1, 3 and 6 in Cape Town, Johannesburg and at Centurion, respectively, with top-ranked Pakistan aiming to stretch their unbeaten run to beyond nine matches. In 2018, Pakistan won a world record 17 out of 19 T20Is. 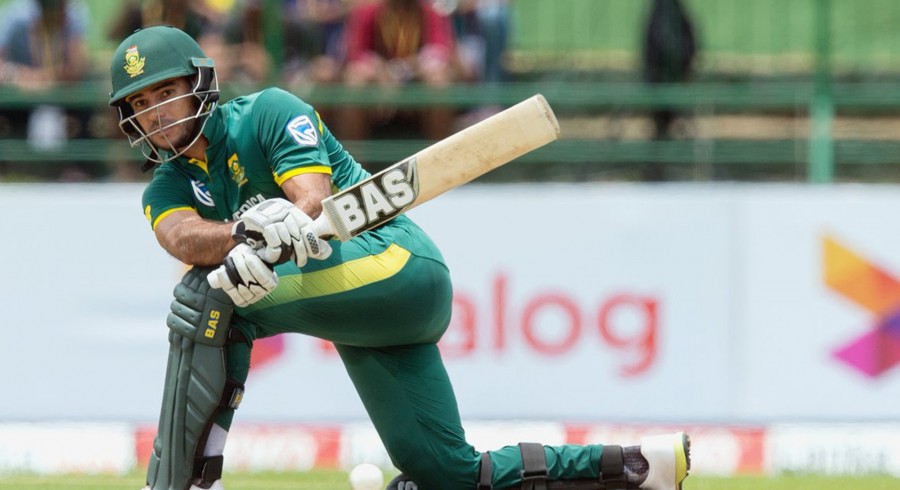