Pacer is the highest wicket-taker in the 2019 World Cup, with 10 wickets after three matches 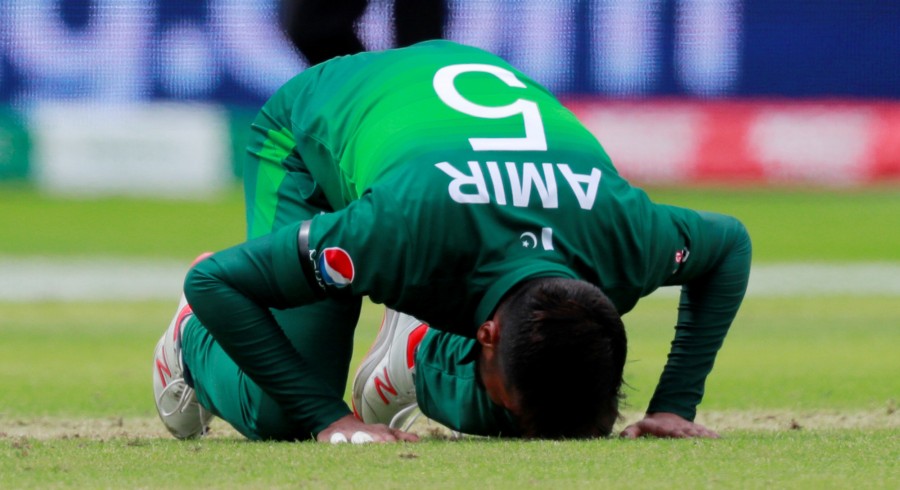 Pace spearhead Mohammad Amir soaked up the adulation from Pakistan fans as he roared to the top of the World Cup bowling charts with career-best figures against Australia on Wednesday.

Amir was back in Taunton, in southwest England, where he made his return to first-class cricket three years ago following a ban for spot-fixing.

The 27-year-old was a rising star in world cricket when his career came to a stunning halt in 2010 after both he and new-ball partner Mohammad Asif were caught bowling no-balls on the orders of then Pakistan captain Salman Butt as part of a newspaper sting.

The trio all received five-year bans from cricket and jail terms, taking a huge chunk out of the left-arm paceman's career.

The intervening years have not been easy for Amir and he almost missed what is his first World Cup after taking just five wickets in 14 matches before a recent one-day international series in England.

He did not bowl in the rain-ruined first match of that bilateral series against England and missed the last four games with chicken pox. England won the series 4-0.

Now he is back with a bang, taking five for 30 in his 10 overs on Wednesday to improve on his previous best figures of 4-28 against Sri Lanka a decade ago.

With the crowd chanting "Amir, Amir, Shabash" (come on) from the stands in Taunton, he delivered two maiden overs in his first spell as Australia openers Aaron Finch and David Warner played and missed.

His efforts helped peg Australia back to 307 but that ultimately proved too much for Pakistan, who lost wickets consistently during their reply to slip to a 41-run loss -- their second defeat of the World Cup.

Amir's haul against Australia took him to 10 wickets for the tournament after three matches at an average of 12.30 and an impressive economy rate of 4.73.

"It's really amazing, I mean the crowd support," Amir said. "We have so many Pakistani fans at all England grounds and when they shout my name it pumps me up."

Amir was left out of Pakistan's preliminary squad for the World Cup but he made it into the final 15 and has proved his worth from the start of the tournament in England and Wales.

His World Cup debut was a rare Pakistan highlight after they slumped to 105 all out against the West Indies, with Amir taking 3-26 in a seven-wicket loss at Trent Bridge.

He was among the wickets again at Trent Bridge, but this time in a winning cause, with 2-67 as Pakistan shocked tournament favourites England last week. 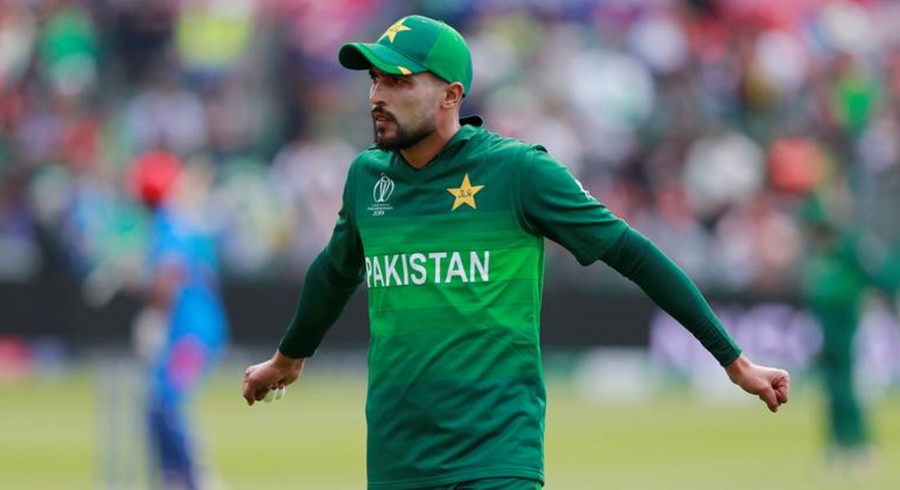 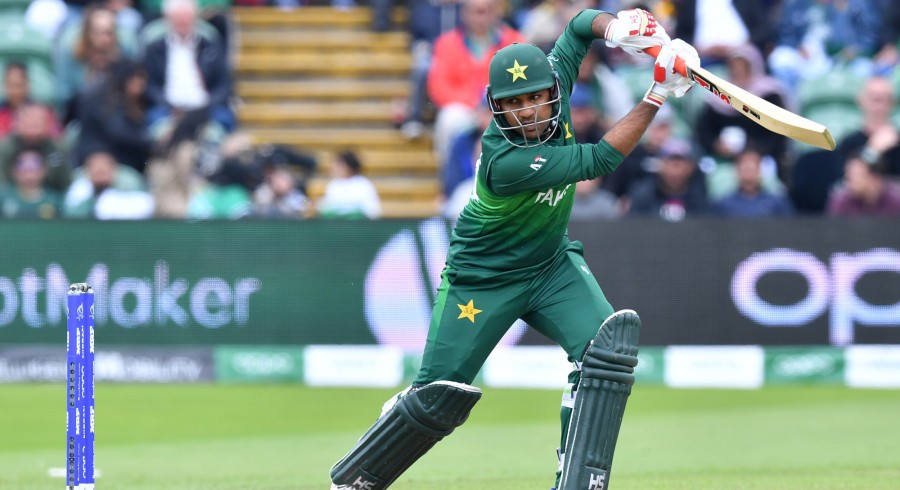