Left-arm pacer is likely to be suffering from chickenpox infection 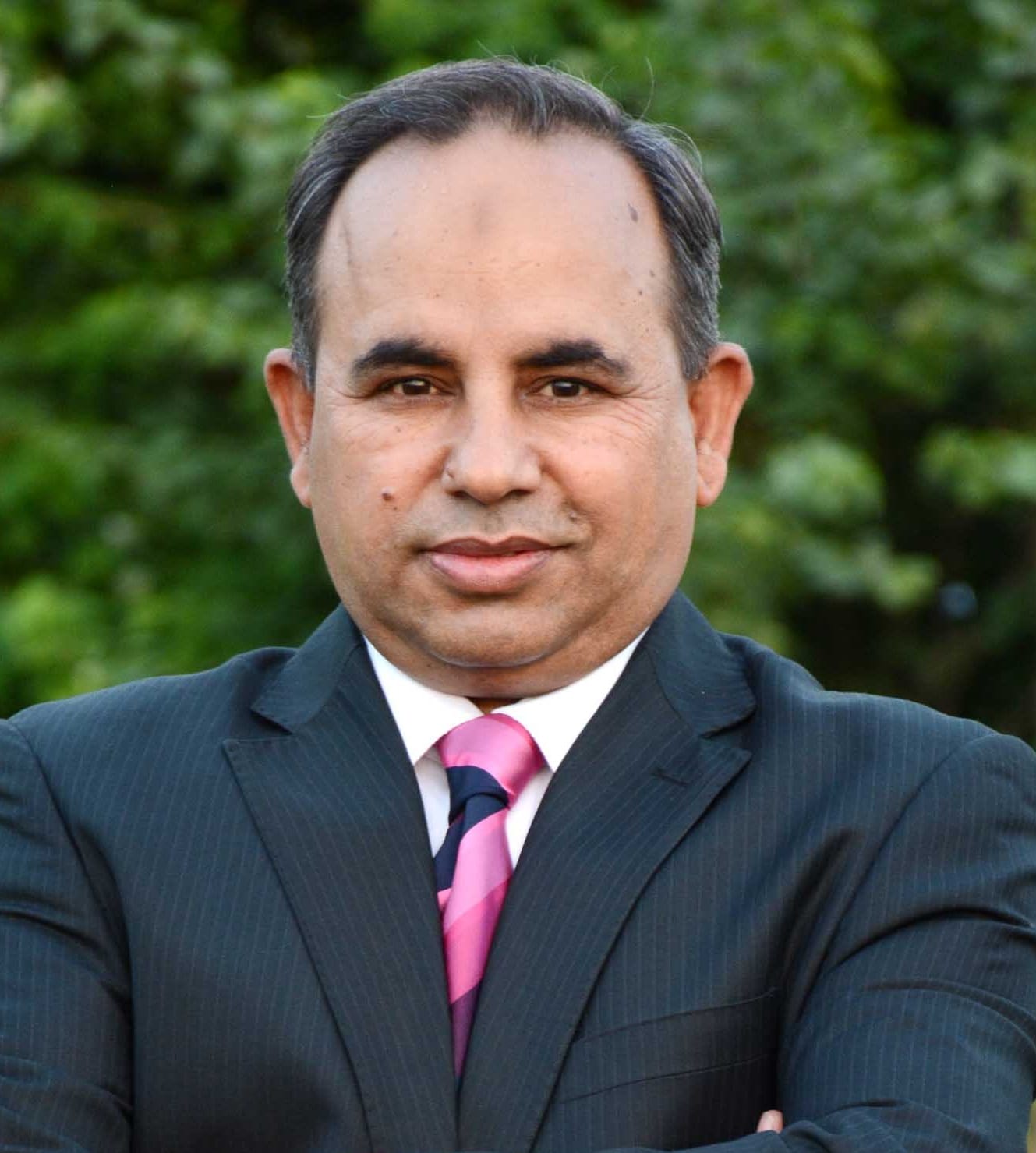 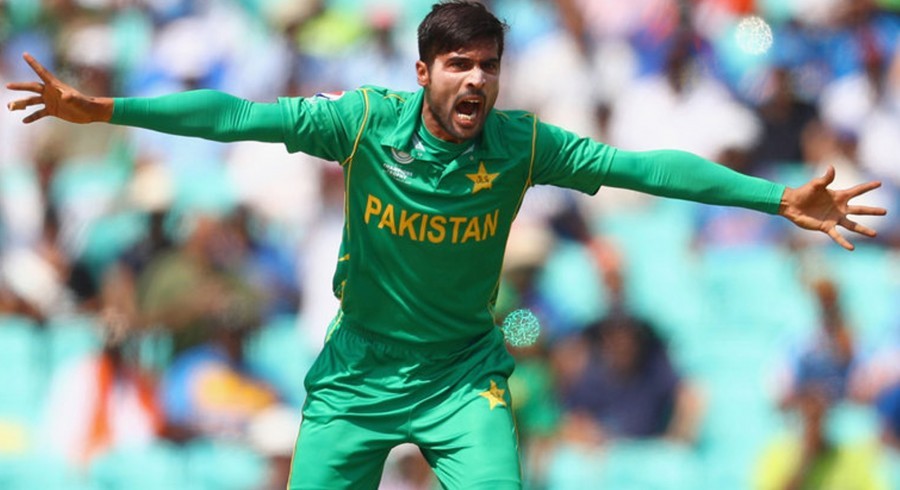 Left-arm pacer Mohammad Amir has been ruled out of the third one-day international (ODI) against England, after it was reported that might be suffering from chickenpox infection.

According to Daily Express, Amir’s infection, which made him sit on the sidelines during the second ODI, has intensified and it is quite possible that it will turn out to be chickenpox.

The infection could mean that Amir’s chances of making it into the 2019 International Cricket Council (ICC) World Cup squad are now quite bleak.

Amir was part of Pakistan’s 17-member squad, for the tour of England, but his inclusion in the 2019 World Cup contingent was linked to his performance during the series.