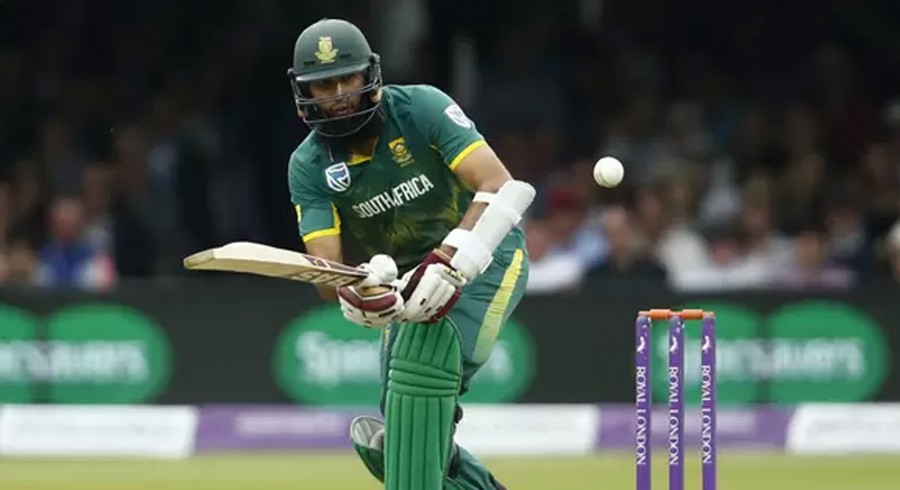 Veteran batsman Hashim Amla has been named in South Africa's squad for the 2019 International Cricket Council (ICC) World Cup in England and Wales.

Amla, 36, will be playing in his third World Cup despite a poor run of recent form.

He was selected ahead of opening batsman Reeza Hendricks, who played in 18 consecutive one-day internationals before being dropped for the country's most recent match against Sri Lanka in March.

The 15-man squad was largely as predicted by most pundits, with Amla's form the biggest talking point ahead of the announcement.

In keeping with a recent comment by Cricket South Africa chief executive Thabang Moroe that racial quotas would not apply for the World Cup, eight white players were selected. CSA has an official target of black players making up 55 percent of teams.

South Africa's campaign in the 2015 World Cup ended in controversy over quotas when official pressure was exerted to pick Vernon Philander for a semi-final against New Zealand despite the team management wanting to stay with the team that won a quarter-final against Sri Lanka, when Philander was injured.

Philander was picked ahead of the in-form Kyle Abbott, who subsequently signed a Kolpak contract with English county Hampshire.

"We are very happy with the squad we have been able to put together and have every confidence in their ability to do our country proud at the World Cup," said selection convener Linda Zondi. “The fact that we have managed to win our last five series in a row in this format against Zimbabwe, Australia, Pakistan and Sri Lanka twice underlines the quality of the team that Faf (du Plessis) will lead into the contest.”

He added: “The final selection is also the result of a very rigorous search we have conducted, leaving no stone unturned, to make sure that we have made the best use of the options available to us. We feel that Faf's team is well equipped to handle whatever conditions are presented to them, bearing in mind the weather extremes one can encounter in the British Isles."

Zondi said Nortje and fellow fast bowler Lungi Ngidi were recovering well from injury and were expected to be fit for a pre-tournament camp next month.

South Africa have reached the semi-finals in four of their seven World Cup campaigns but have lost six times in seven knock-out matches.

Their only knock-out win was against Sri Lanka in the quarter-finals in 2015.

Du Plessis, Amla, JP Duminy, Imran Tahir and Dale Steyn will be playing in their third World Cup, while Quinton de Kock and David Miller will be making their second appearance on one-day cricket's biggest stage.

The South Africans will be wearing a specially-designed World Cup shirt at the tournament, mainly in apple green with darker green patterned sleeves. 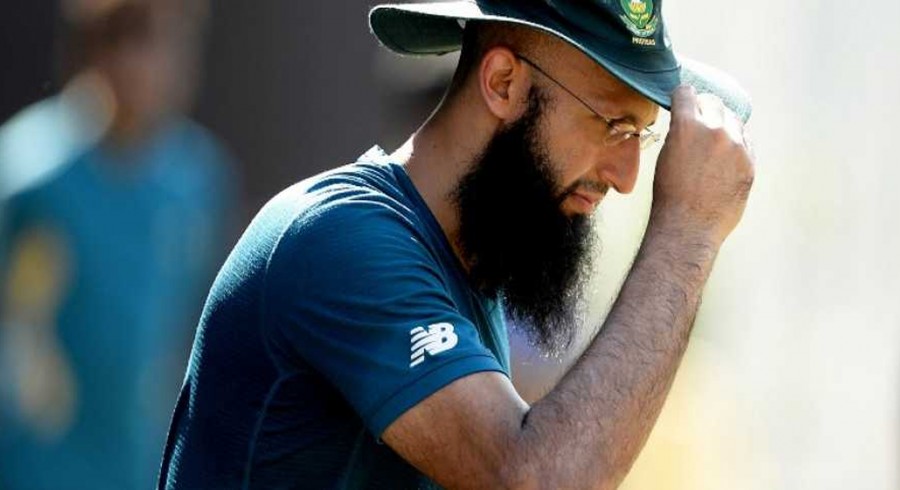