Anderson in awe of Hasan's skills, praises his wicket celebration

Hasan, 27, is the joint highest wicket-taker with 24 scalps in eight innings. Anderson opined that he has been amazing and he is also learning from the Pakistan pacer 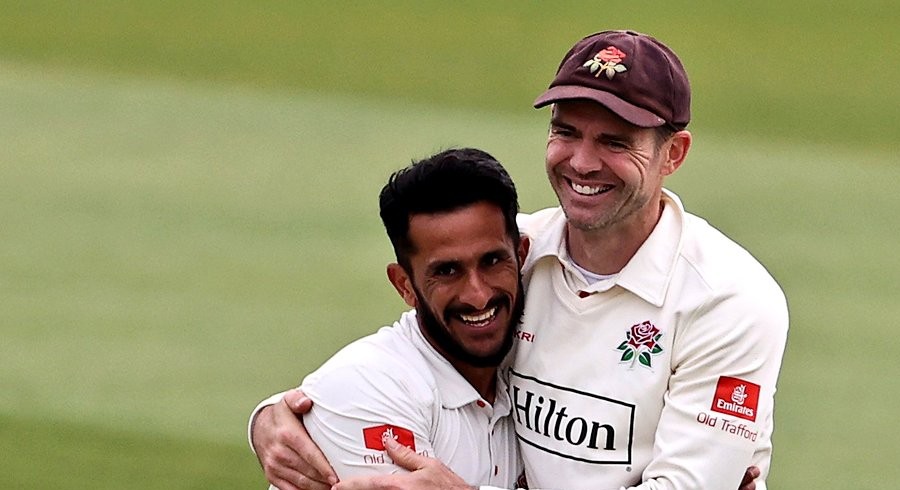 Legendary England pacer James Anderson has praised Pakistan fast bowler Hasan Ali as the latter has impressed with his brilliant performances for Lancashire in County Championship Division One.

Hasan, 27, is the joint highest wicket-taker with 24 scalps in eight innings. Anderson opined that he has been amazing and he is also learning from the Pakistan pacer.

"Hasan Ali is an absolute legend, great guy and bowler. He's quite quick and he gives it everything, every ball. He's been amazing for Lancashire. He got Player of the Month for Lancashire in April and he's got skills. It's been great bowling with him. You can learn a lot from people you have not played with before when you see how they operate and see the different things they do. Although he's been asking me a lot of questions about what I do, I've also been watching him and have learned some stuff from him," Anderson said BBC Radio 5 Live.

"He just loves cricket and bowling. When you sign an overseas player, sometimes you're never quite sure if they're coming to get an experience of the conditions or the money. But he literally loves cricket, he will bowl all day long, he will never say no to the captain or say I am feeling tired or I need a rest," he added.

James Anderson also shed light on Hasan's wicket celebration and described in his own way.

"I like his celebration, I am amazed he can be so focused on bowling and all of a sudden he gets a wicket and he's bang straight into the routine. He sort of bends his leg at the knees, his hands sort of touch the ground almost and then he pulls his hands back quickly, I can't really describe it. Whenever he has done in the past, he has done in front of big crowds, in county cricket, it's quite loud 'Hooo, heee, Hoooo," he added. 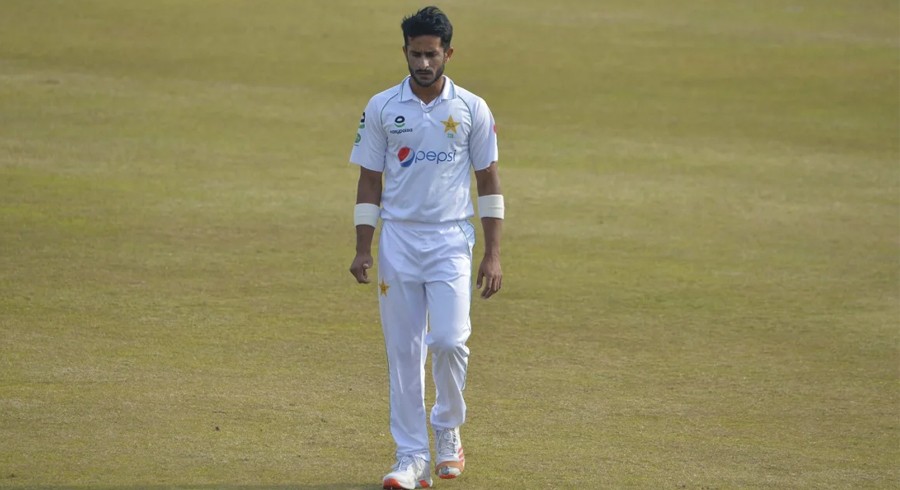