Anderson ruled out of rest of Ashes 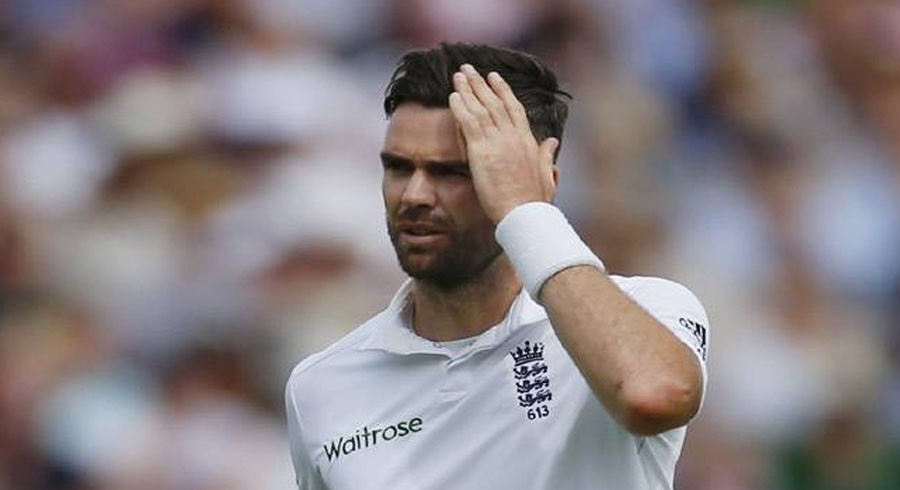 England paceman James Anderson has been ruled out of the remainder of the Ashes series with a calf injury, the England and Wales Cricket Board announced Friday.

Anderson, England's all-time leading wicket-taker, has not featured in the series since breaking down with the injury after bowling just four overs in Australia's 251-run win in the first Test at Edgbaston.

There had been hopes the 37-year-old Lancashire fast-bowler would be fit for next week's fourth Test at Old Trafford.

But after bowling during a second XI match against Durham this week he has been declared unfit for the final two Tests of the series.

"England and Lancashire seamer James Anderson has been ruled out for the rest of the Specsavers Ashes series," said an ECB statement.

"Whilst bowling in the ninth over on Thursday in Lancashire's second XI four-day friendly against Durham at Chester Boughton Hall Cricket Club, Anderson became aware of right calf pain following on from 20 overs he had bowled on Tuesday.

"He immediately sought a medical assessment from Lancashire and was withdrawn from the remainder of the game," the statement added.

"Further review with the ECB medical team has confirmed that he will be unavailable for the remaining two Specsavers Ashes Tests."

England have now added Somerset quick Craig Overton into a 13-man squad for the fourth Test.

His tally is the most by any quick bowler, with Anderson fourth in the all-time list of leading Test wicket-takers.

England and Australia are currently locked at 1-1 following the hosts' dramatic one-wicket win in the third Test at Headingley. 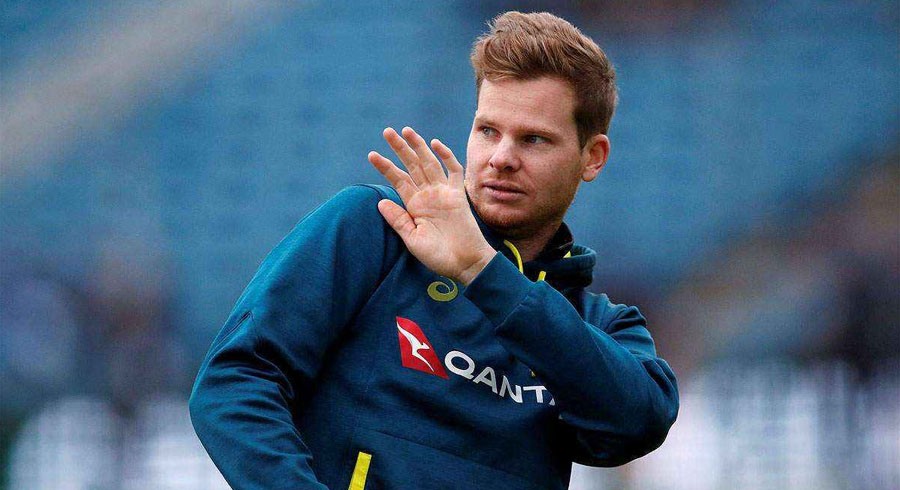 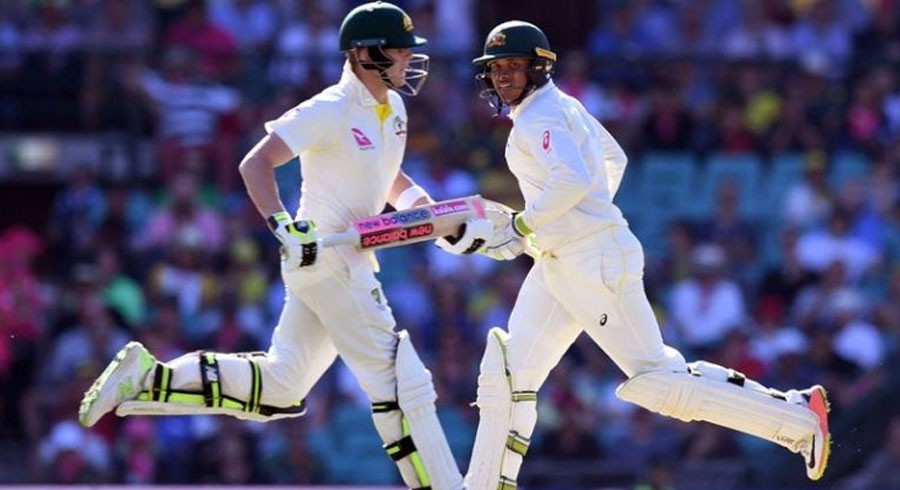 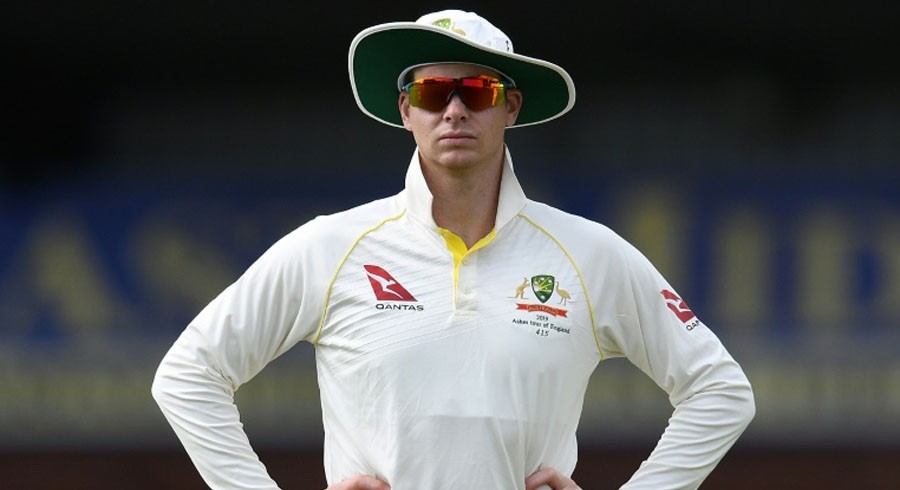