Anderson steps up recovery from injury ahead of fourth Ashes test 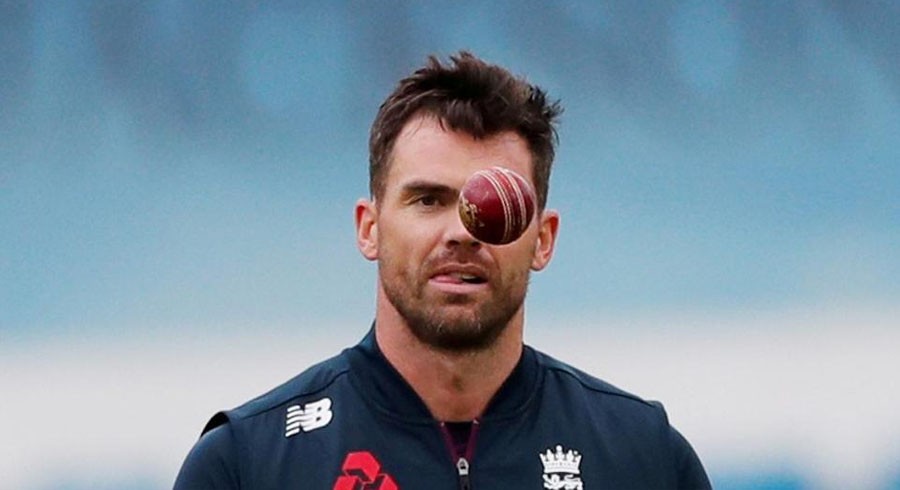 England’s fast-bowler James Anderson bowled 20 overs for Lancashire second XI on Tuesday as he took another step towards proving his fitness for the fourth Ashes test against Australia.

England's leading wicket-taker, who is recuperating from a right calf injury, claimed 1-38 against Durham second XI at Chester on Tuesday.

The 37-year-old aggravated his calf injury in the Ashes opener at Edgbaston and missed the following two tests.

As part of his rehabilitation programme, Anderson featured for Lancashire's second XI against Leicestershire's second string last week, picking up two wickets. If Anderson comes through the four-day match at Chester unscathed he is expected to reclaim his spot in the England side for the fourth test at Old Trafford starting on Sept. 4.

England pulled off a dramatic one-wicket win at Headingley to level the series at 1-1. Holders Australia will retain the Ashes if they win either of the final two tests.