PCB is looking for a foreign head coach

Former Zimbabwe cricketer and renowned coach Andy Flower has decided against coaching Pakistan team due to his busy schedule.

Flower, who is the head coach of PSL franchise Multan Sultans, CPL’s Saint Lucia Kings, T10’s Delhi Bulls, The Hundred’s Trent Rockets while also being the assistant coach of IPL side Punjab Kings, has told the PCB that he is not interested in coaching any international side, at the moment, as he is more inclined towards franchise cricket.

After Flower’s refusal, the task of appointing a foreign coach for the Pakistan team has become difficult. Despite Mani’s exit, Misbah is not in the good books of the PCB as the likely new Chairman Ramiz Raja is also in favour of appointing a foreign coach. Although sources added that Misbah’s removal is unlikely to take place before this year’s T20 World Cup, due to lack of time for the new coach to adjust before the mega event.

Misbah was appointed as the head coach and chief selector in September 2019, with strong backing from Chief Executive Officer (CEO) Wasim Khan. The PCB’s top brass considered Misbah a ‘yes man’, however that was the not the case which strained relationship between the two parties.

Misbah had voiced his opinion on various matters which did not go down well with the PCB officials. He was also part of the contingent, including cricketers Azhar Ali and Mohammad Hafeez, which met Prime Minister Imran Khan and expressed their reservations over the new domestic system. That meeting was start of Misbah’s downfall as, soon after, he stepped down as the chief selector in October last year.

Pakistan’s performance during Misbah’s tenure has been far from ideal, winning 16 and losing 13 matches out of 34, as the team slipped from first to fourth position in the ICC T20 Rankings. He was also instrumental in removing wicketkeeper-batsman Sarfaraz Ahmed as captain, which disturbed the team’s combination. Apart from a second-string South Africa team, Pakistan were not able to register wins against top sides.

As far as Test cricket is concerned, Pakistan have won seven, lost six and drew three out of 16 matches. Their current ranking is number five in the longest format of the game.

Meanwhile in ODI cricket, Pakistan won six out of 11 matches while losing on four occasions whereas one match ended in a tie. They are currently ranked sixth in 50-over cricket and were recently whitewashed, three-nil, by a second-string England side. 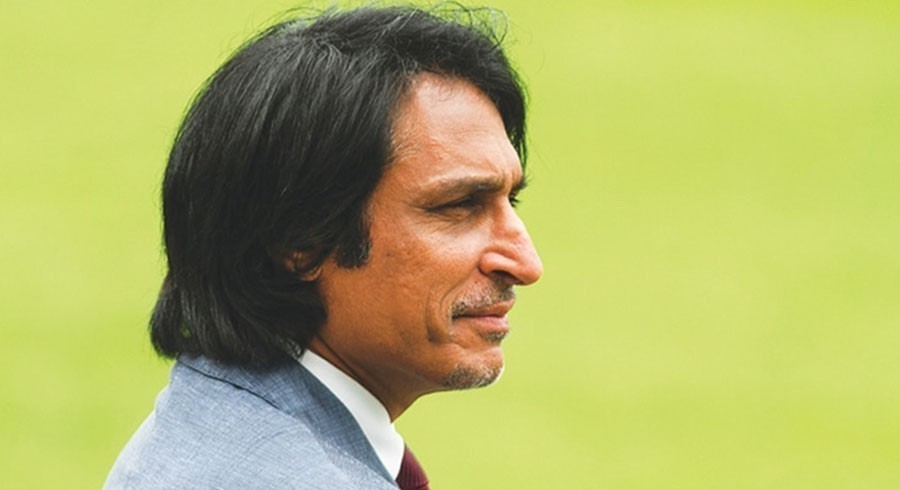