Anything is possible on my day: Fakhar Zaman on another record against Zimbabwe

During Pakistan’s tour to Zimbabwe in 2018, opener became the first Pakistan player to hit a double century 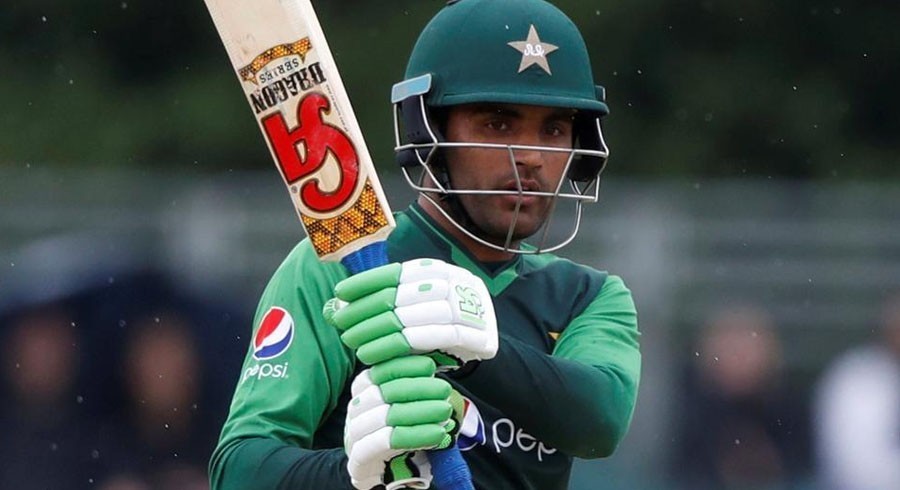 Pakistan opener Fakhar Zaman does not have eyes set on a particular record, but is determined to make a big impression in the upcoming three-match One-day international (ODI) series against Zimbabwe, starting from October 30 in Rawalpindi.

During Pakistan’s tour to Zimbabwe in 2018, Fakhar Zaman became the first Pakistan player to hit a double century in ODIs scoring 210 not out from 156 deliveries.

“I am determined to score big in the series. When it’s your day, you can do anything. I can’t say I will make a world record but if it’s my day, then anything is possible,” Fakhar said while talking to reporters.

Fakhar is not threatened by the emergence of young batsmen like Haider Ali and Abdullah Shafiq who have made their place in the squad for Zimbabwe series.

“I never think about the fact that my place in the team is in danger. My aim is to give my 100 per cent every time. I am not tensed about who is performing or not,” he said.

“It is good sign for Pakistan cricket team that competition is increasing for places. I hope more talented players emerge and compete for a spot in the team,” he added. 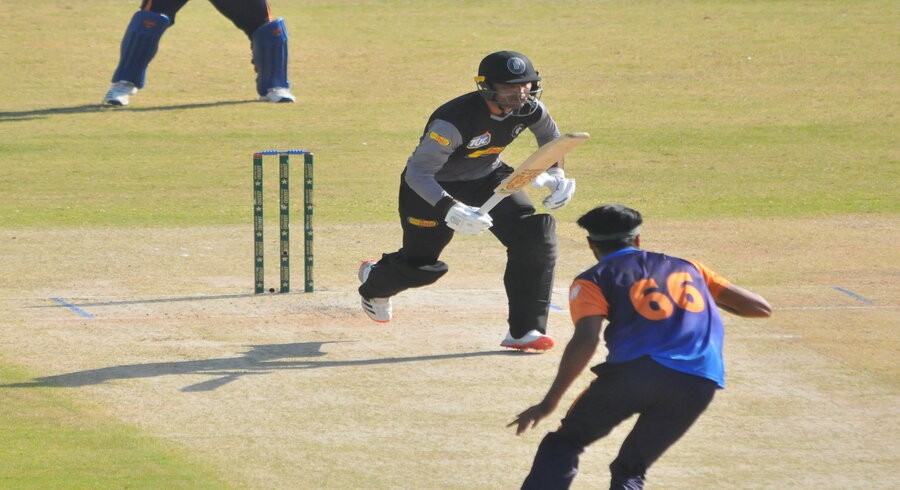