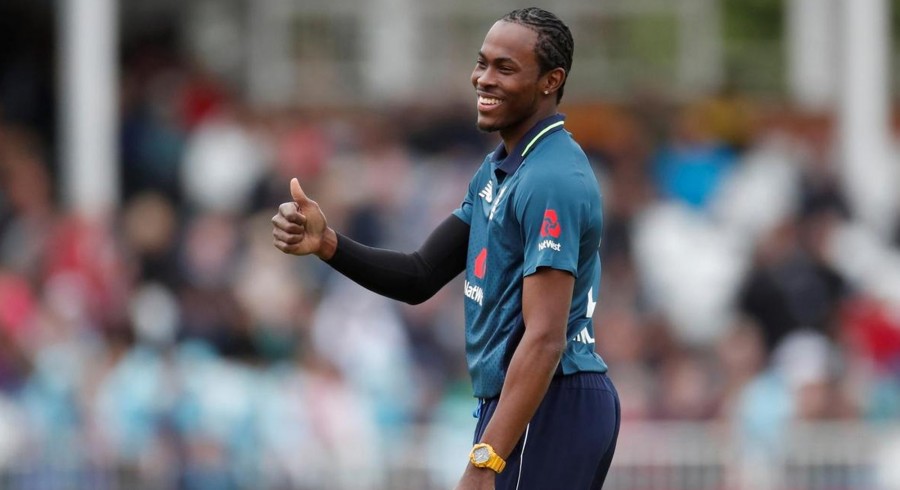 The 24-year-old, born in Barbados and who represented West Indies at Under-19 level, was not in England's provisional squad and only made his ODI debut little over a fortnight ago.

His inclusion, and that of all-rounder Tom Curran, means pace bowler David Willey misses out having been a key part of England's march to the top of the rankings since their 2015 World Cup flop when they failed to reach the knockout stages.

It was one of three changes to England's preliminary squad. Slow left-armer Liam Dawson was also selected ahead of Kent's utility man Joe Denly despite missing out on this month's 4-nil drubbing of Pakistan with a side strain.

Dawson, 29, has been in good form this season, claiming 18 wickets for his county, and will provide cover for Adil Rashid who has a niggling shoulder injury.

Opener James Vince is the other change from the preliminary squad after Batsman Alex Hales was withdrawn for disciplinary reasons.

The fast-tracking of the exciting Archer into an already-potent England side gives captain Eoin Morgan a 90mph weapon as he attempts to lead the country to their first World Cup title.

Archer has scary pace, according to batsman Jos Buttler, and can offer quick runs with the bat and cat-like fielding.

“He's a fantastic talent with the ball,” Buttler told Reuters at England's kit launch. “He has that X-factor and is a huge talent and we are excited to have him in the team.”

National selector Ed Smith said the decision to include Archer had been ‘straightforward’.

“He's an outstanding talent, that's clear to all of us. He has pace, bounce, skill,” Smith said. “David (Willey) could easily have been in the World Cup squad, he deserved to be in. It was a very difficult situation.”

Archer said his experiences in the Indian Premier League (IPL) with Rajasthan Royals will stand him in good stead for the intensity of a home World Cup.

“To be honest, international cricket is probably the same intensity as the IPL. It's different but then it isn't different,” he told Sky Sports. “Everyone has welcomed me with open arms since I got in. Really exciting to be a part of a big summer for English cricket. I think I'm ready. I know how to deal with pressure.”

Archer, whose father is English, only became eligible for England this year after a change to the ECB's rules in November. He took one wicket on his debut against Ireland and impressed the selectors with his pace in two matches against Pakistan.

A good World Cup would also push Archer into contention for the Ashes series later in the summer. England's players assemble in Southampton on Friday ahead of the first of two warm-up fixtures before the World Cup.

They play Australia at the Ageas Bowl on Saturday and Afghanistan at The Oval on Monday. Their World Cup quest begins against South Africa on May 30. 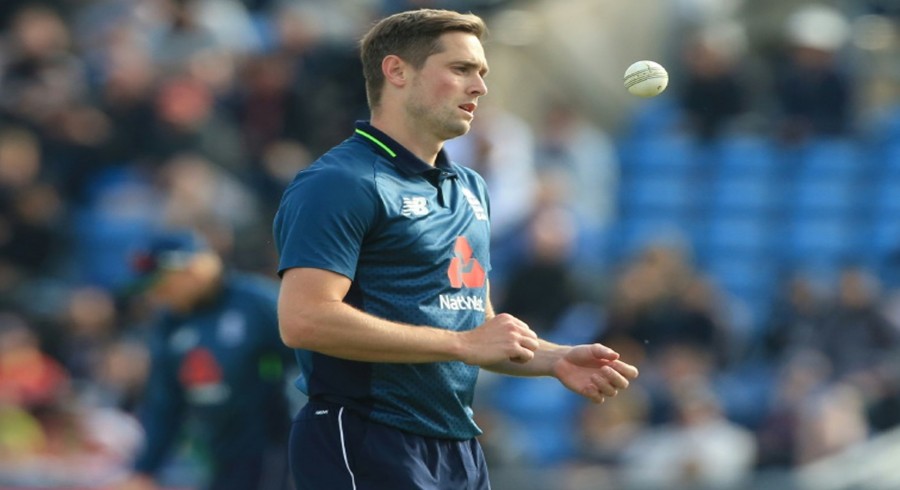 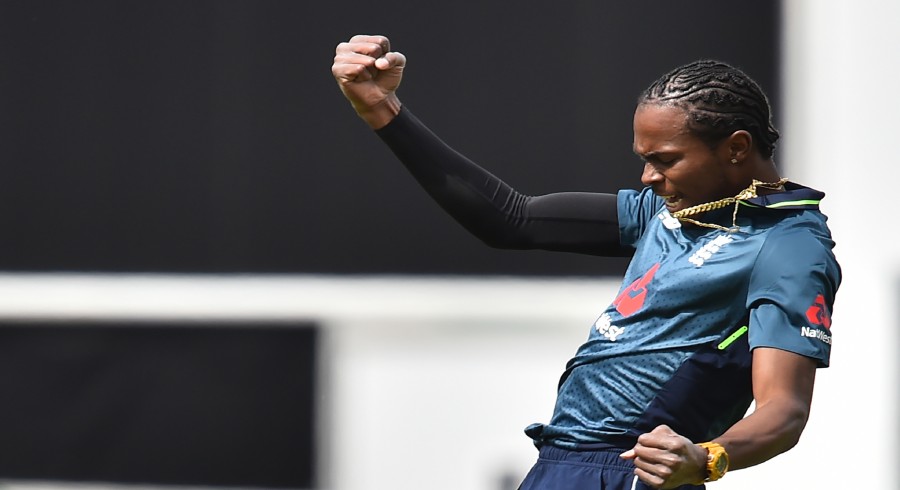