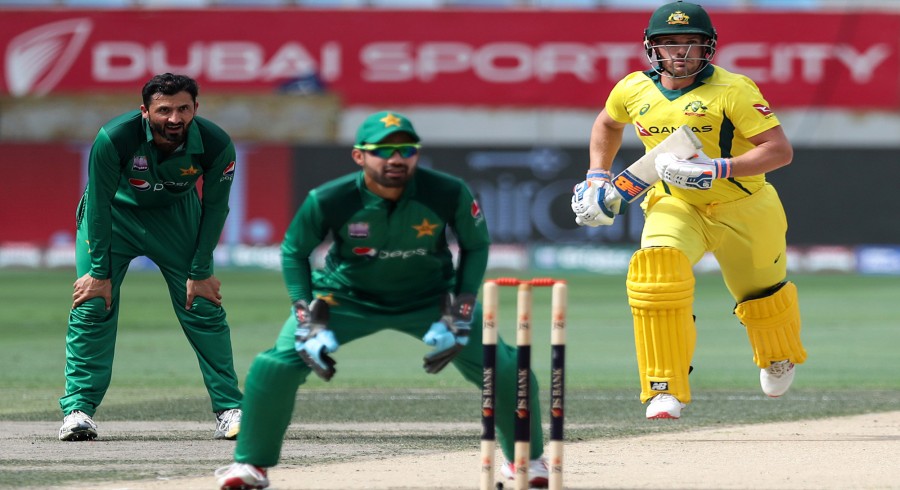 Pakistan head coach Mickey Arthur has defended management’s decision to rest major players during the Australia series, where the Men in Green were whitewashed 5-0 in the UAE, saying it was necessary.

Pakistan were 20 runs short while chasing a daunting 328-run target in the fifth ODI of the series, where nothing went in their favour in the absence of full-time all-format captain Sarfaraz Ahmed.

However, Arthur was unwilling to call the ‘resting six major players’ a bad move, saying they have eyes on the bigger prize, the 2019 World Cup in England and Wales.

“In terms of morale, yes, we are all incredibly disappointed, because we are an incredibly proud cricket nation, and we represent 210 million people,” said Arthur while addressing a post-match press conference.

The head coach believed that resting major players was important for a successful World Cup campaign.

Arthur further explained why the players were rested before they get on the road to prepare for 50-over cricket’s marquee event in July.

“We got on the road on September 12, with the Asia Cup,” explained Arthur. “We went all the way through to South Africa with a break of four days. We then finished the South Africa series, flew straight from there to the Pakistan Super League (PSL). We finished the PSL, and then two days later came here. So there was no gap to rest those players.”