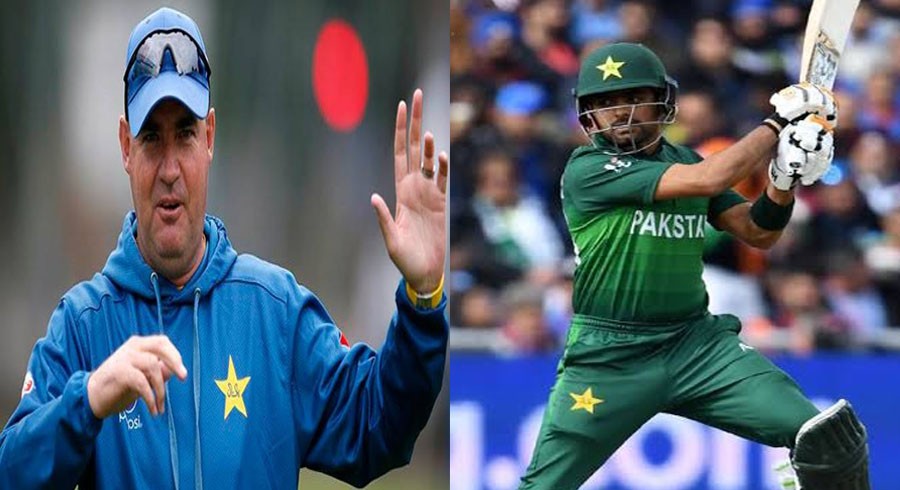 Pakistan’s former Head Coach Mickey Arthur has revealed the key to the Men in Green's Twenty20 International (T20I) skipper Babar Azam’s success against Australia in the ongoing series Down Under.

Arthur claimed that Babar’s ability to hit the ball late was the difference between his prolific performance and the struggles of other batsmen in the Pakistan side.

“Babar's hitting the ball nice and late, that's key in Australia. His contact point is right under his eyes which allow him to open up the off-side. Other Pakistani batsmen are very anxious and getting out in front of them which leads to a loss of shape, loss of power,” said Arthur.

The former head coach praised the performance of middle-order batsman Iftikhar Ahmed and hinted that he could be the answer to the Men in Green’s search for a power-hitter.

“Iftikhar was the biggest plus for Pakistan. It's been well documented that Pakistan have been looking for power-hitters, guys who can finish an innings. If Iftikhar keeps this up, he could be that guy. He pulled well and hit powerfully down the ground,” he said.

Arthur suggested that young fast-bowler Mohammad Hasnain should be given a chance in the next T20I instead of tall pacer Mohammad Irfan, due to the former's ability to bring the ball back into the right-handed batsmen.

“I'd play Hasnain, you need a right-armer and he'd replace Irfan. Hasnain brings a different angle. Against Australia you need bowlers who can bring the ball back in especially to their right handers and not give them any room,” he concluded. 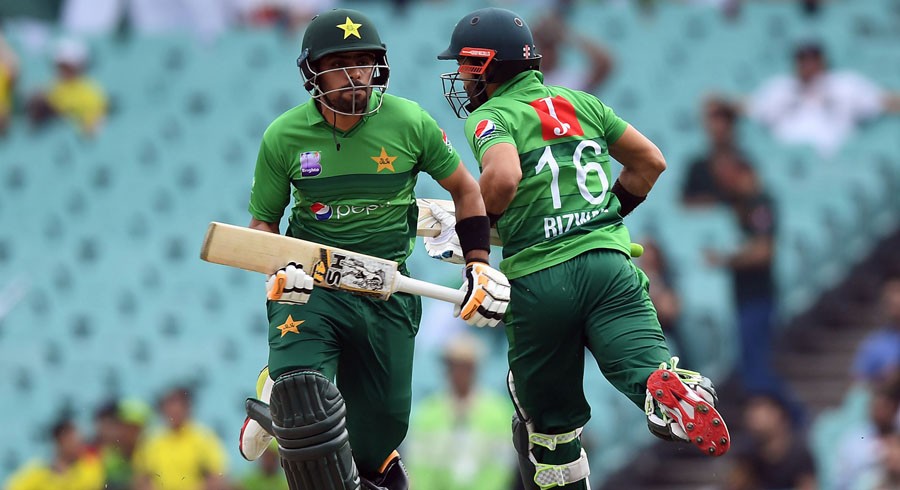 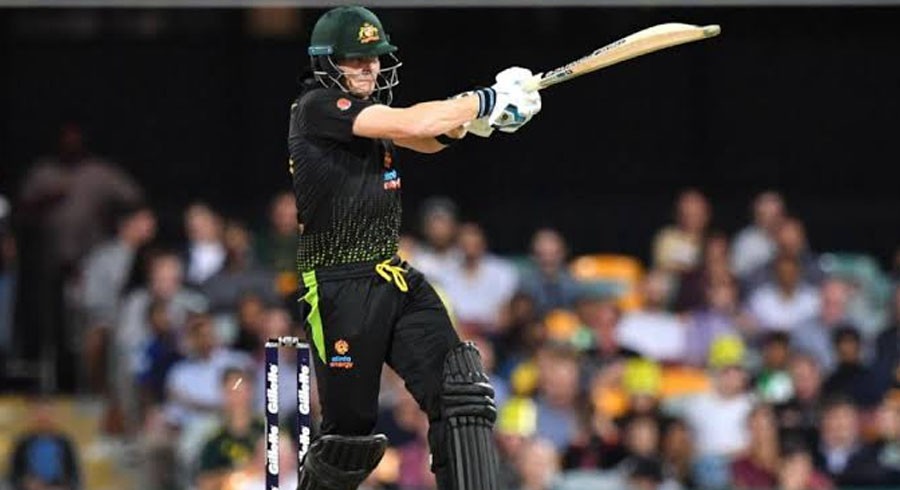 Smith stars as Australia down Pakistan by seven wickets 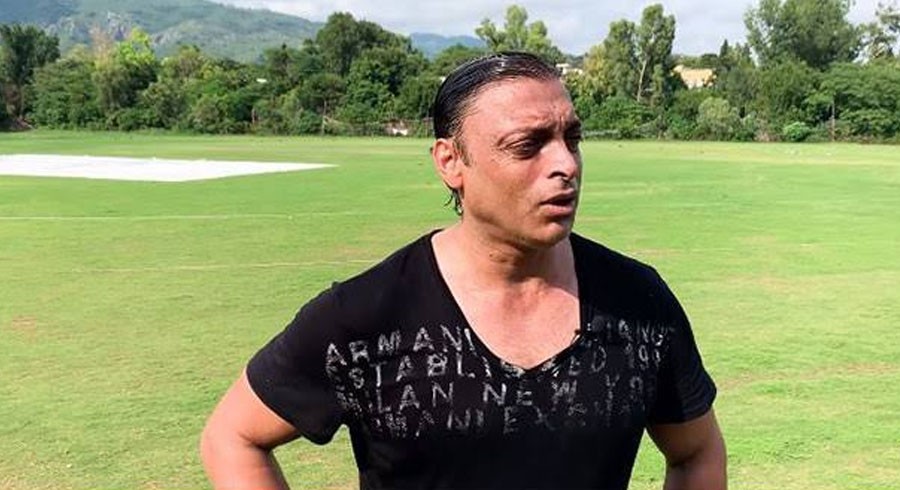