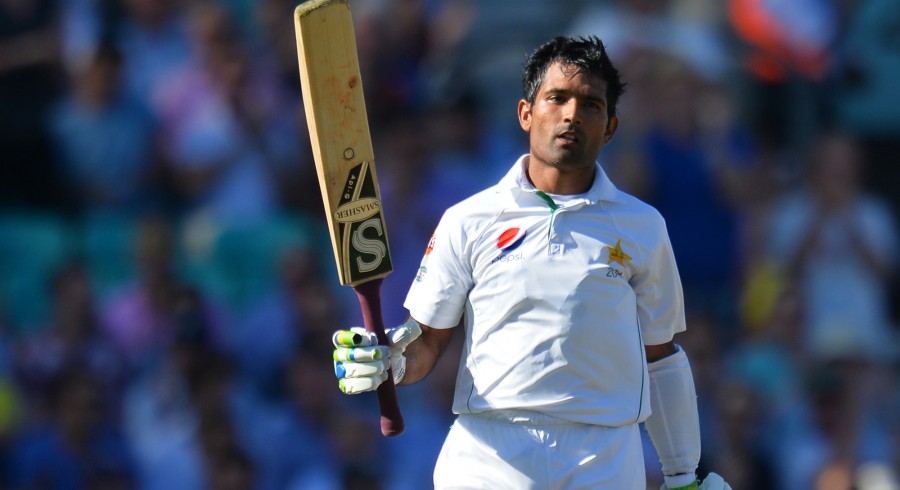 Middle-order batsman Asad Shafiq has returned home after he was unable to cinch the deal with Surrey County side due to visa concerns.

Shafiq–who has played 61 Test matches for Pakistan — was keen on representing a county side in order to effectively spend time away from cricket. The right-hand batsman currently only has a visit visa which deters him for playing in England for a longer period of time.

On the other hand Azhar Ali, as well, is yet to reach an agreement with Somerset regarding his county stint. Although he will spend more time in England and will return home in the second half of the month.

Earlier Head coach Mickey Arthur had had encouraged Azhar and Asad to play county cricket because of lack of playing time for the duo in the upcoming months.

"Our chosen players, we're hoping to get Azhar and Asad to play some county cricket," said Pakistan head coach Mickey Arthur, according to ESPNcricinfo. "There is a little bit of interest at the moment, for a short period of time. Because those guys don't go to these [T20] leagues and stuff, if they were to play county cricket we'd certainly encourage that."