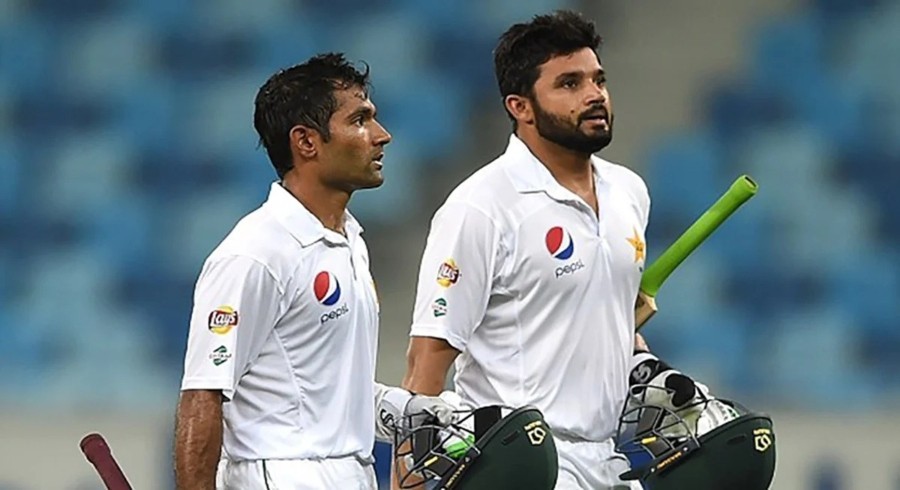 Veteran middle-order batsman Asad Shafiq has been dropped from Pakistan’s 35-member squad for the upcoming tour of New Zealand.

Shafiq, who has featured in 77 Test matches, has been left out of the Pakistan red-ball squad for the first time in his 10-year career.

“Asad Shafiq has been left out due to lack of form after he managed 510 runs in his last 15 innings, including a total of 67 runs in England,” said Pakistan’s head coach-cum-chief selector Misbahul Haq.

“Asad is an experienced batsman and I am sure he will utilise this time to work harder on his game in the domestic first-class matches so that he, like Sarfaraz Ahmed, can reclaim his form and be back in contention for the upcoming Tests against South Africa and Zimbabwe,” he added.

Babar Azam has been confirmed Pakistan captain in all formats. His vice-captain in Tests will be Mohammad Rizwan, while Shadab will be the vice-captain.

The PCB has also appointed Rohail Nazir as Shaheens’ captain with Haider Ali as his vice-captain. The two had performed these responsibilities at this year’s ICC U19 Cricket World Cup in South Africa earlier this year.

The players, along with 20-member players support personnel, will depart for Lincoln on November 23, where they will spend the mandatory 14-day quarantine period.

Schedule of Shaheens vs New Zealand A will be announced as soon as it is confirmed by the NZC. 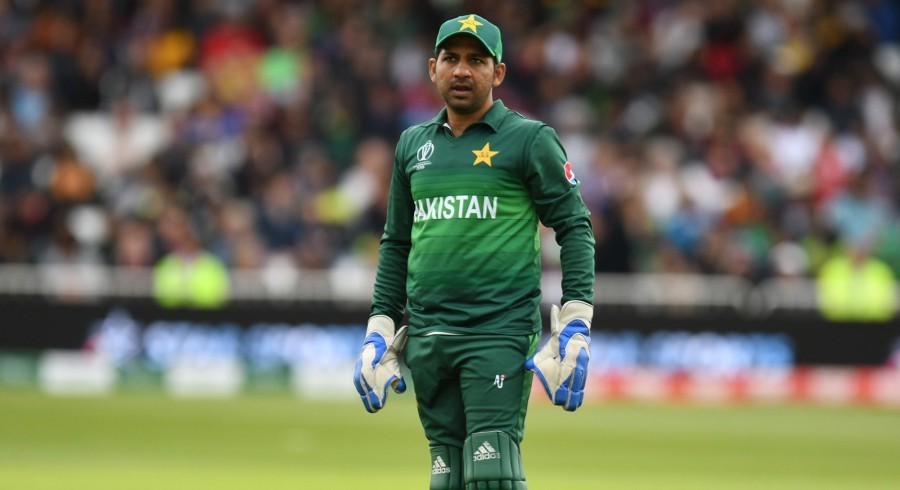 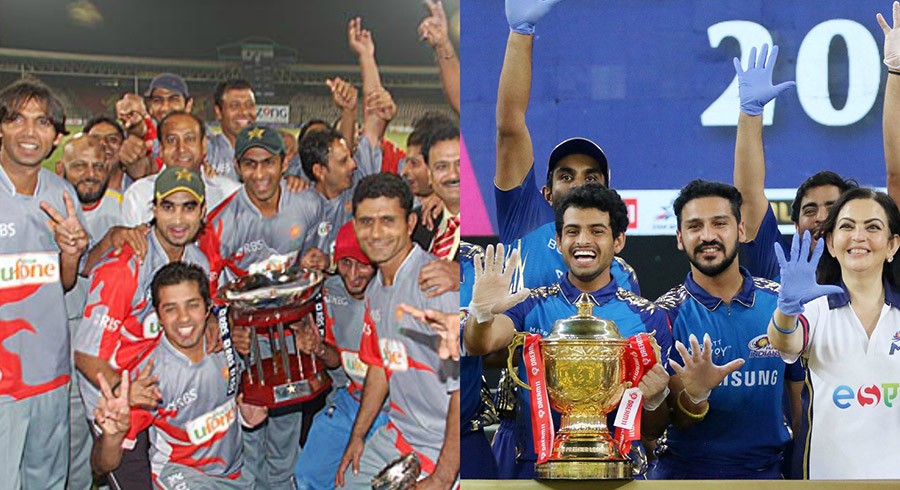