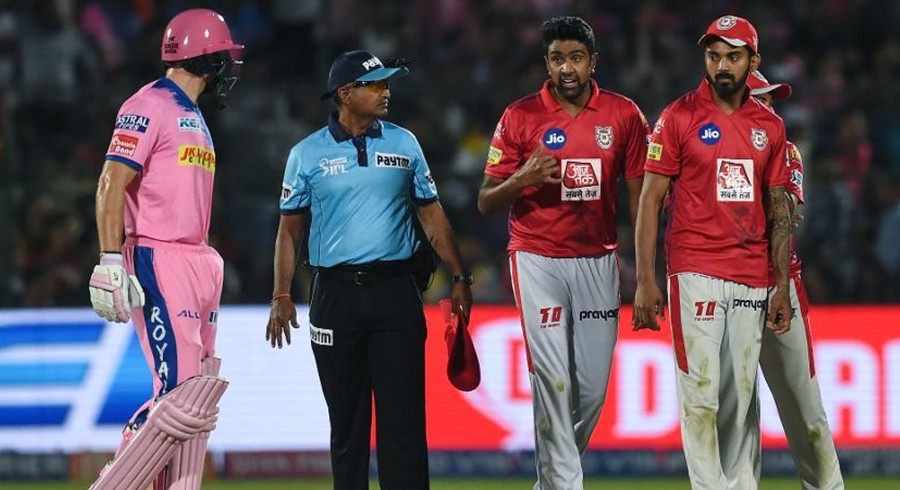 Kings XI Punjab captain Ravichandran Ashwin was adamant in defending his controversial ‘mankad’ dismissal of Rajasthan Royals batsman Jos Buttler, while delivering the fifth ball of the 13th over, during the ongoing Indian Premier League (IPL).

Spinner Ashwin took the bails off at the non-striker’s end to dismiss Buttler, while he was out of the crease.

However, the side-on angle made it clear that Butler was still inside the crease, when Ashwin’s foot landed. But he decided to turn back and remove the bails as soon as Buttler took a few steps out of the crease.

The 32-year-old was convinced that he was well within the laws of the game to remove the bails and saw nothing wrong in it.

“No real argument to that. I didn't even load and he left the crease. It's always been my take on it, because it's my half of the crease,” said Ashwin. “Look it was very instinctive and not planned. It is there within the rules of the game. I don’t understand where the spirit of the game comes.”

Butler was clearly furious with the incident, as he had a verbal spat with the spinner, while walking back to the dressing room.

This match was billed as the return of Australia’s Steve Smith to competitive cricket. However his return and Kings XI Punjab 14-run victory over Rajasthan Royals was clearly overshadowed by this incident.

The incident also sparked massive outrage from former cricketers around the world, as they termed the act ‘unsportsmanlike’ and ‘a bad example’ for kids following the sport.

Former Australia great Shane Warne was particularly critical of Ashwin and took to Twitter to express his outrage over the incident.

“So disappointed in Ashwin as a captain and as a person. All captains sign the IPL wall and agree to play in the spirit of the game. Ashwin had no intention of delivering the ball. So it should have been called a dead ball. Over to you BCCI, this is not a good look for the IPL," he tweeted.

Warne added: "Last point on the embarrassing and disgraceful act of Ashwin. This 'win at all costs' mentality has got to stop and the integrity of the game along with the spirit of the game must be of prime importance, as we need to set examples for the youngs boys and girls playing cricket."

Many cricket experts were of the view that Ashwin should have first given a warning to Buttler, before going through with a 'mankad' dismissal. 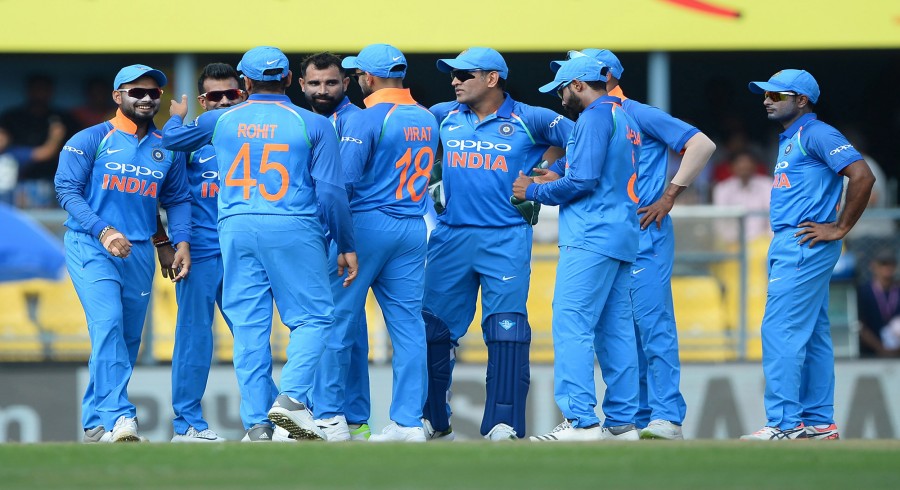