Eighteen months ago, Australian cricket had hit rock bottom due to the ball-tampering scandal 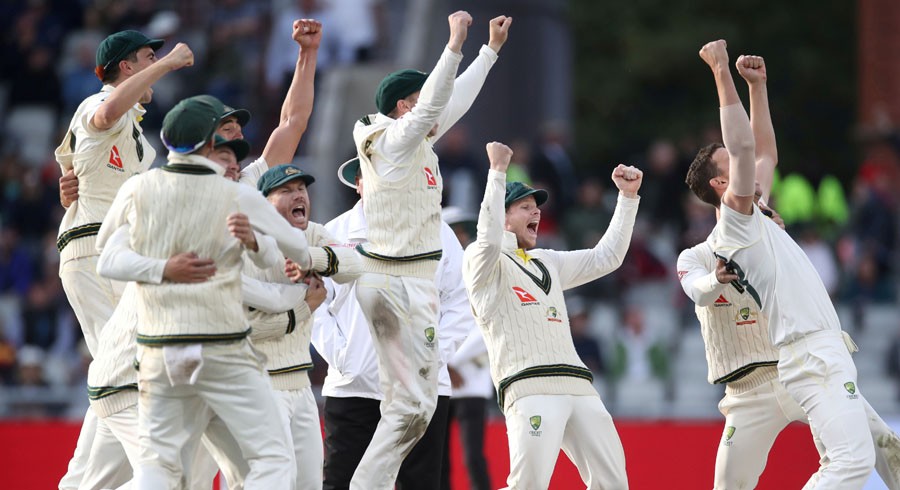 Australia's cricketers have restored national pride by retaining the coveted Ashes trophy following a reputation-shattering cheating scandal, according to the country's media who bragged: "We urned it."

Eighteen months ago, Australian cricket hit rock bottom when then-captain Steve Smith, his deputy David Warner and opener Cameron Bancroft were involved in a brazen attempt to alter the ball with sandpaper in a Cape Town Test.

It rattled the game, sparking a clean-out of executive ranks at Cricket Australia, long bans for the three guilty players and the resignation of then-coach Darren Lehmann.

Justin Langer was appointed to help restore faith in Australian cricket and bring cultural change to a team that was infamous for its abrasive attitude.

The team struggled to adjust, but under the leadership of "accidental captain" Tim Paine and with greats Ricky Ponting and Steve Waugh recruited as mentors, they have come out the other side.

"With coach Justin Langer, and the planning of team staff that stretches back two years, the Australian team under Paine has gone beyond just restoring that pride," said the Sydney Daily Telegraph. "They have become winners in their own right, and everyone loves a winner."

The Australian newspaper said the team were "almost purified by their victory".

"After the sorrows and setbacks of the last 18 months, the country's cricket has something to celebrate at last," it added.

After Sunday's 185-run victory at Old Trafford on Sunday to retain the Ashes urn, an emotional Paine praised the character of his players.

"I couldn't be more proud of the way our group have handled everything thrown at them," he said. "We haven't had a lot of success and not a lot of happy times. But we are beginning to get them and that is awesome."

Fox Sports screamed "We urned it" in its main headline, while broadcaster Channel Nine said the "ghosts of Leeds" had been buried, referring to their agonising third Test loss at Headingley.

Retaining the Ashes was built on the back of the incredible batting prowess of Smith, whose return for the series after serving his one-year ball-tampering ban showed how badly he had been missed.

The Sydney Morning Herald said it will always be remembered as "Smith's Ashes".

"Despite missing one-and-a-half Tests, he has made enough runs for three batsmen and more than twice as many as any other on either side," it noted, while former skipper Mark Taylor said "there's no superlatives left" to describe his exploits.

Smith has scored an astonishing 671 runs at an average innings of 134.2, including three hundreds, ahead of the fifth and final Test starting later this week at the Oval. 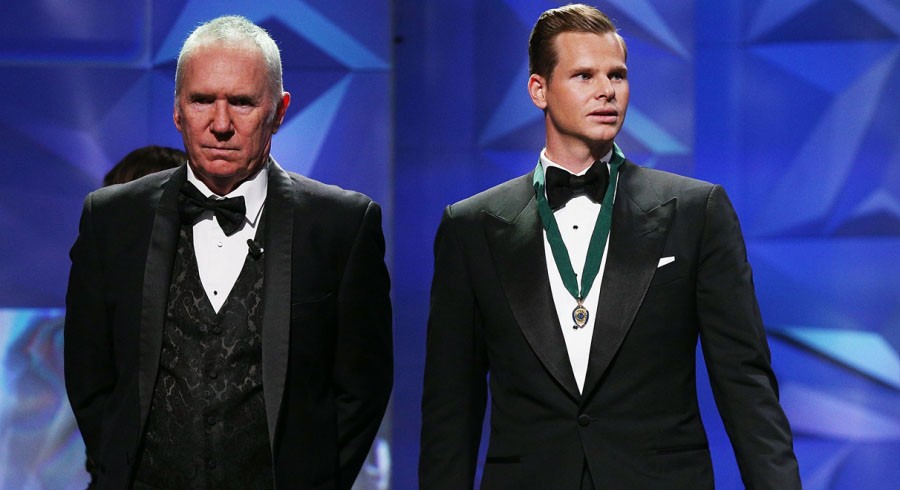 It will be Smith's Ashes if Australia prevail: Border 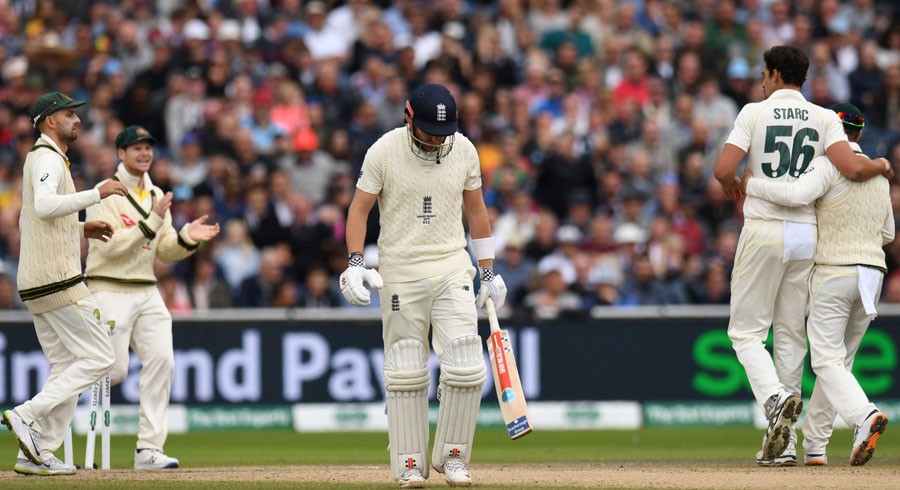 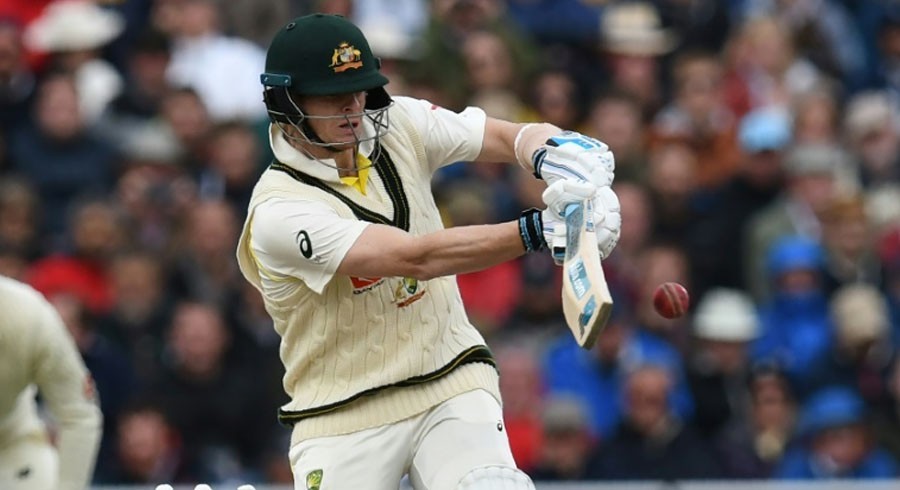