Aussies understood problems caused to public due to their arrival, reveals Fawad 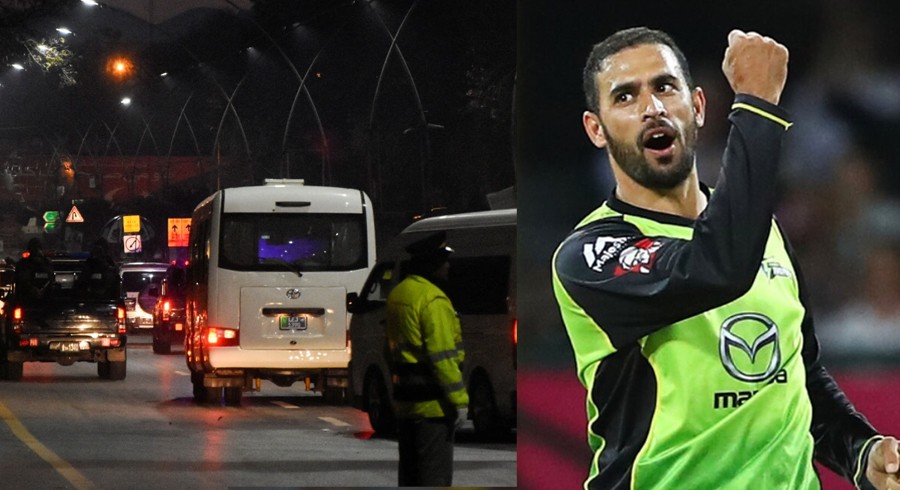 Australia leg-spinner Fawad Ahmed, who was with the Australian team as spin-bowling consultant on the tour of Pakistan, revealed that the Australian players remained empathetic towards the people of Pakistan and talked about how their arrival caused several traffic jams due to routes.

While talking in an exclusive interview with Cricket Pakistan, the 40-year-old said that Australia was provided “presidential-level security” during their tour to Pakistan.

“The security was amazing. The government and PCB both spent millions of dollars to make sure the series went smoothly and they offered us presidential-level security.”

“I heard several Australian players who talked about how the people were suffering due to their arrival because they have this kind of awareness within themselves. It will be fantastic if PCB actually carried out their plans to create hotels next to stadiums - that way they can limit the amount of money spent on security on a daily basis,” he added.

Australian cricket team visited Pakistan after almost 24 years and for this young generation of players, it was an honour to be part of the historic series. Fawad said that the Australian players were taken aback by the massive support from the Pakistani crowd.

“The home team crowd showed immense support for the Australian players. While leaving the crowd, the fans would be chanting ‘Aussie, Aussie’ which was also something new for these players because they are used to hostile crowds in countries like India, West Indies, England, and South Africa,” he revealed.

Australian players were seen posting various foods on their social media while on the tour.

“The players spoke highly about the quality of the food and claimed that it was much better than most of the other sub-continent countries. They particularly enjoyed the food of Islamabad and Lahore,” Fawad commented.