Australia can win World Cup with Smith and Warner: Ponting 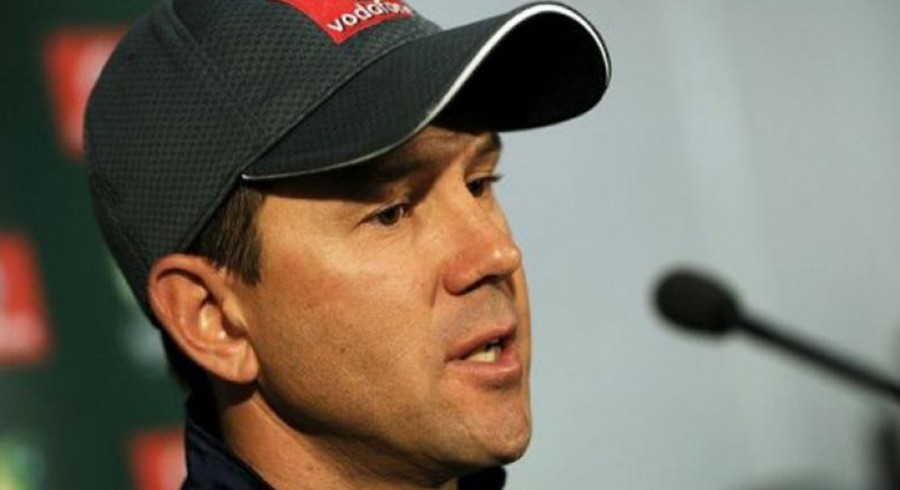 Australia can successfully defend its World Cup title in England this year with Steve Smith and David Warner back in the fray, newly-appointed assistant coach Ricky Ponting said Sunday.

His upbeat assessment comes despite the misfiring team losing its two most recent ODI series at home, to India and South Africa.

"Absolutely, I actually do," said Ponting when asked in Melbourne if Australia could win the World Cup. "India and England are probably the two standout teams right now but if you add Warner and Smith back into that lineup, I think that team looks as strong as any.”

"Conditions in England will suit our style of play," added Ponting, who was appointed on Friday as assistant to coach Justin Langer for the World Cup, focusing on the batting group.

The former national captain is hugely experienced in the one-day game, playing at five World Cups and winning at three.

"I think I have a pretty good grasp on what it takes for tournaments like that," he said. "Hopefully I can have an impact right from the start. The feedback from the boys has been positive."

Ponting, a close ally of Langer, will start after Australia's upcoming one-day tours against India and Pakistan.

Smith and Warner are available for selection again from March 29, when their one-year bans for ball-tampering expire. Cameron Bancroft, who was suspended for nine months, is already back playing.

"Once we get Warner and Smith and Bancroft back into the fray, and looking ahead to the World Cup, I don't think they'll be too many better teams on paper.  You've got a lot of experience as well as a fair bit of youth going into that tournament," he added. "Any team I've been a part of, we've always had a really good mix of youth and experience and this current group will certainly have that going into the World Cup."

He also accompanied Langer during his first tour — to England — after taking over as head coach from Darren Lehmann last April following the tampering scandal in South Africa.

Ponting suggested he could be available for the T20 World Cup next year, although his commentating duties during the Australian summer made it hard for him to commit to Test cricket. 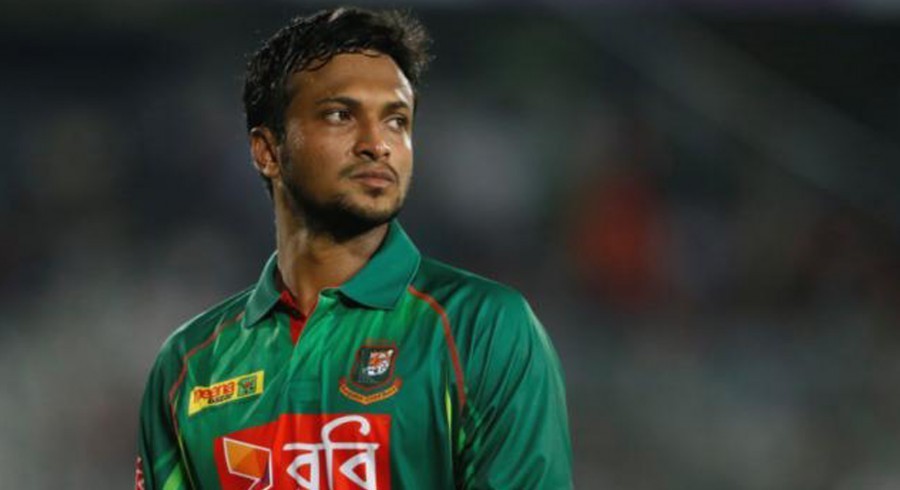 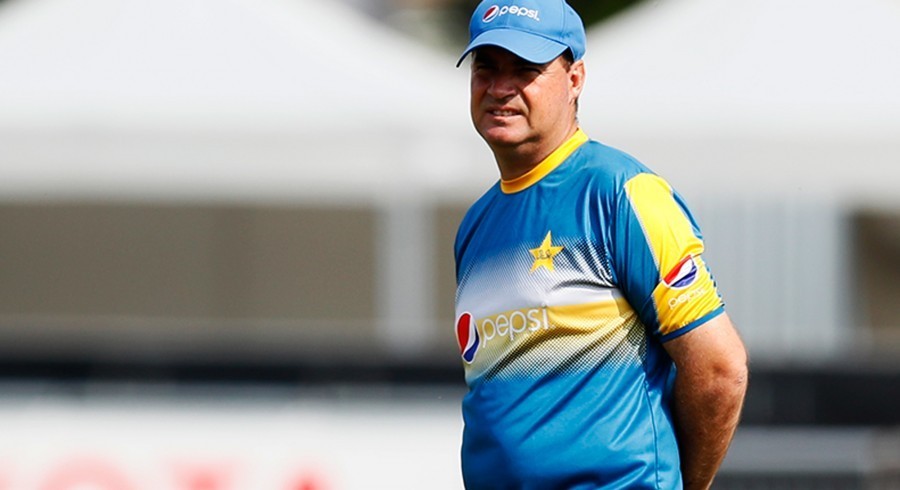 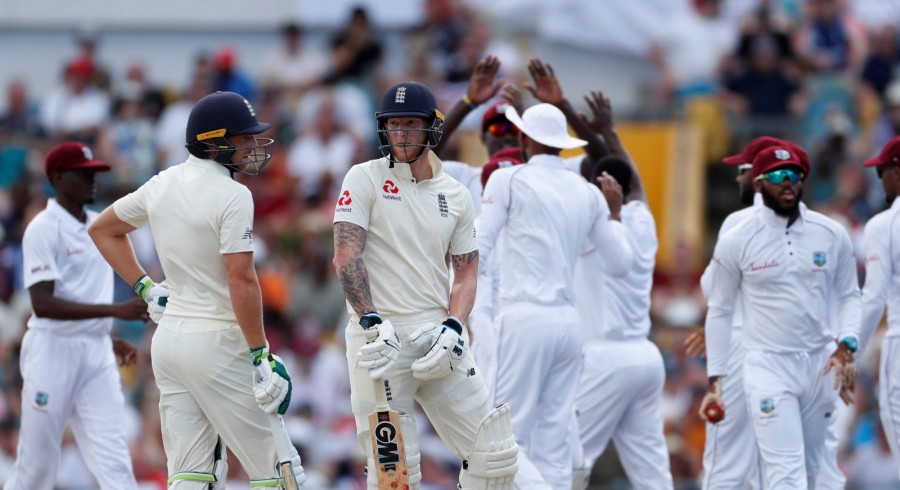