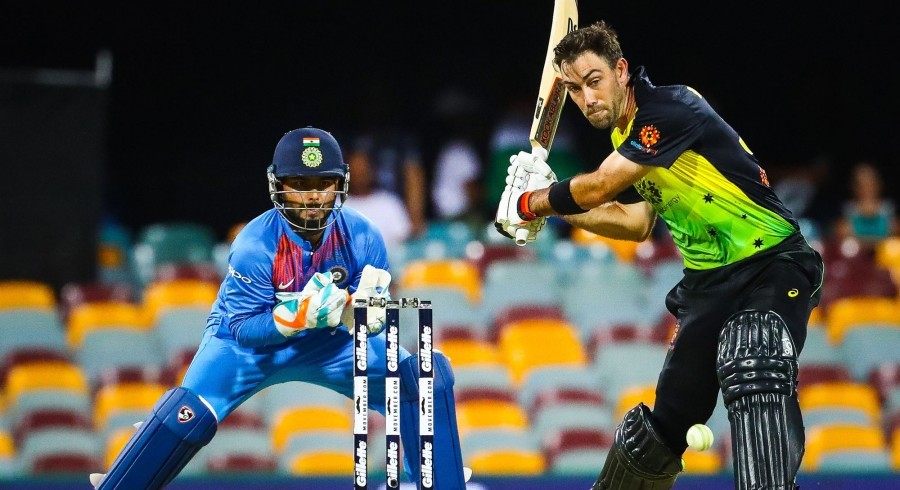 Australia are a “nine out of 10” chance to host India for a Test series in the home summer and could also tour England for limited-overs series beforehand, Cricket Australia (CA) boss Kevin Roberts said.

Cricket has been shut down since March due to the novel coronavirus outbreak and while travel curbs remain Australia has begun easing social distancing restrictions after infections slowed to a trickle.

“I guess there’s no such thing as certainty in today’s world so I can’t say 10 (out of 10), but I’m going to say nine out of 10,” Roberts told a roundtable held by Australia’s News Corp when asked about the prospects of India touring. “I’d be really surprised if we can’t get the Indian tour away. But I wouldn’t, hand on heart, suggest we’ll have full crowds from the start. We’ll just have to wait and see how that goes.”

Australia had planned to tour England in July for one-day and Twenty20 series before the COVID-19 pandemic plunged the international schedule into doubt.

England are looking at hosting the West Indies and Pakistan in July and August.

Roberts said he had spoken to the England and Wales Cricket Board (ECB) on Wednesday and there was “some chance” Australia could tour England after the West Indies and Pakistan tours.

“Obviously we won’t jeopardise the safety of the players, but the best Test of that is that the West Indian and Pakistan tours ... go off without a hitch,” he said. 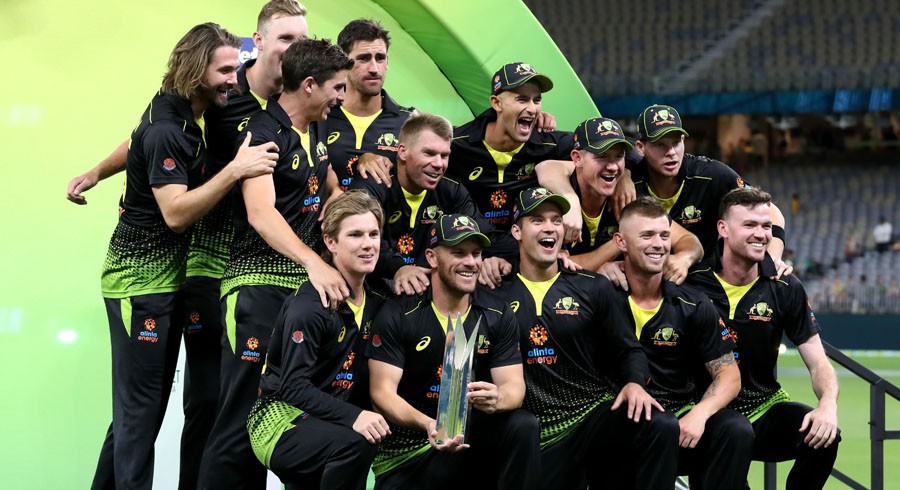 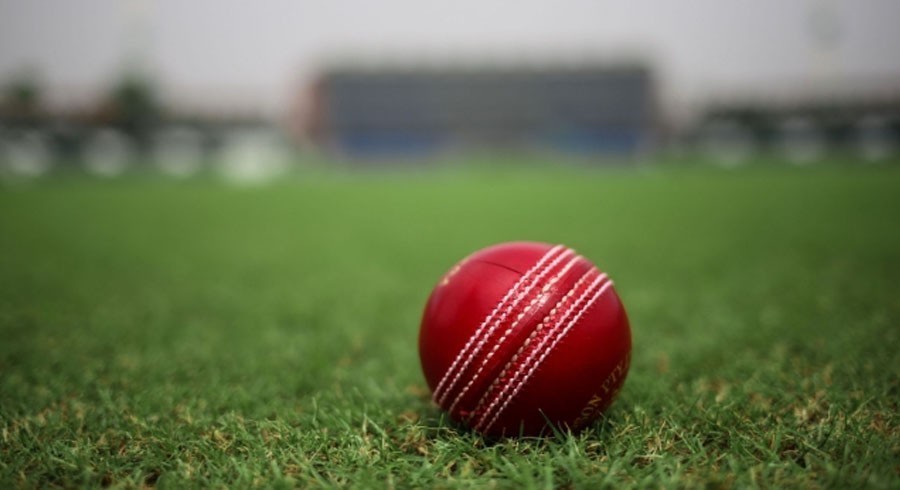