Australia will eye their fifth straight win during the ongoing one-day international (ODI) series against Pakistan, as both teams prepare for the final encounter in Dubai.

The Men in Green have had a torrid time out in the middle, over the course of the series, but would be looking for an improved show and avoid the embarrassment of a whitewash.

Meanwhile the visitors would be looking to inflict further torment on Pakistan, for one final time, before the conclusion of the series.

Pakistan were outplayed in all three departments during the first three matches of the series but they found themselves in a winning position during the fourth ODI. But Australia staged a late fightback to snatch victory from the jaws of defeat.

Speaking about Pakistan’s defeat in the fourth ODI, stand-in captain Imad Wasim said that the poor shot selection cost them the game.

“Some of the shots the guys played were not on in those situations,” said Wasim.

Opener Abid Ali made a sparkling start to his ODI career with a century on debut, while wicketkeeper-batsman Mohammad Rizwan also notched up his second ton of the series.

Speaking about their performances, Wasim considered them as few of the positives from the series.

“The way Abid Ali played and that hundred was unbelievable,” he said. “As was the one from Rizwan, so these are positives from series.”

The all-rounder also heaped praise on bowlers, Yasir Shah and Mohammad Hasnain, but felt that there was need for improvement in death bowling.

“I think Yasir Shah bowled brilliantly, and Hasnain at the death bowled really nicely so our bowling unit is absolutely fine,” he said. “But, again at the end we gave away 25-30 runs which we should not have.”

All-rounder and Pakistan captain for the series, Shoaib Malik is likely to miss the final match of the series as well, after sitting out the fourth ODI due to rib injury. Men in Green are likely to field to make no changes to their playing XI from their third ODI.

Although Pakistan needed just a run a ball during the final ten overs of the innings and with eight wickets in hand, Australia never say die approach helped them achieve victory despite the odds being stacked against them.

Speaking about team’s come from behind victory, Aussie captain Aaron Finch said: "I thought our composure with the ball was really good. We knew how slow the wicket was, we knew if we could get some new batters in it would be tough.”

He also praised all-rounder Glenn Maxwell for playing another crucial innings, 98 runs off 82 balls, in the third ODI.

“Maxwell played really well, assessing the situation, taking it deep,” he said. “You can never accuse Glenn of being selfish, the way he plays. He does everything for the team.”

Finch-led unit have enjoyed their time in the sub-continent, during the recent past, which includes a series win against India as well, and they would be hoping that they cap off this run of good form with yet another win on Sunday.

Australia are also likely to field the same playing XI, which featured during the third ODI in Dubai. 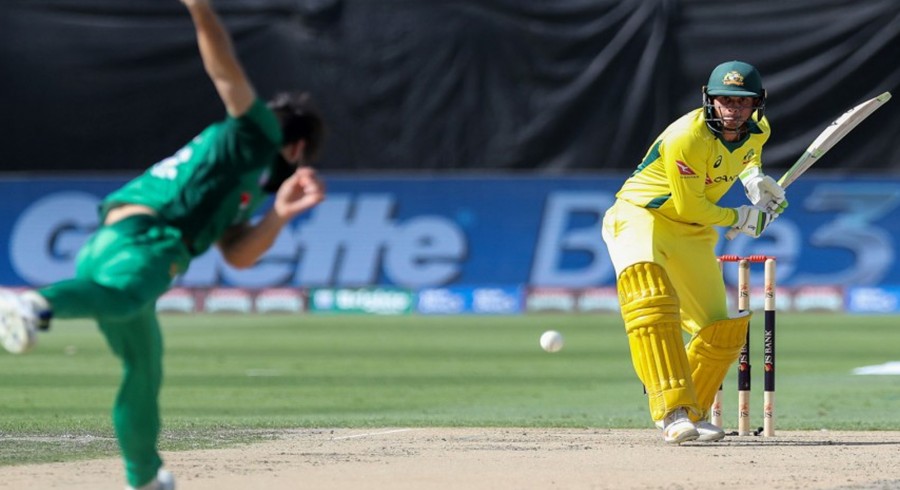 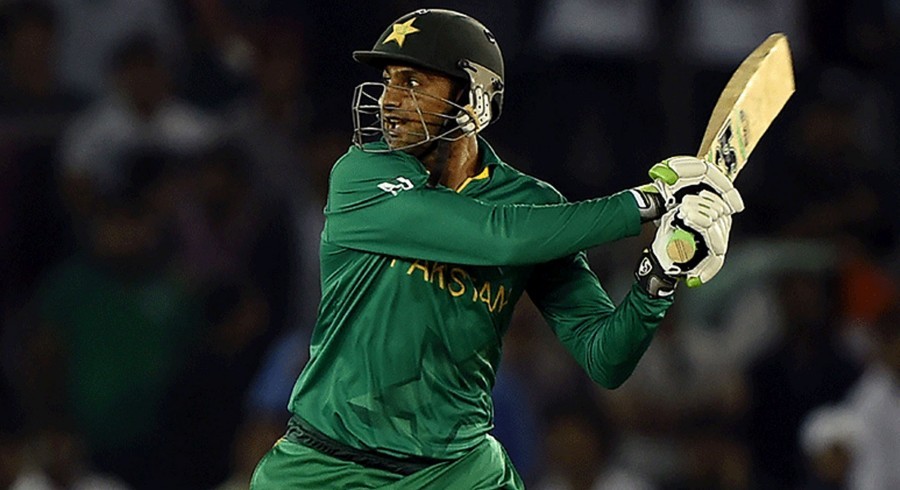