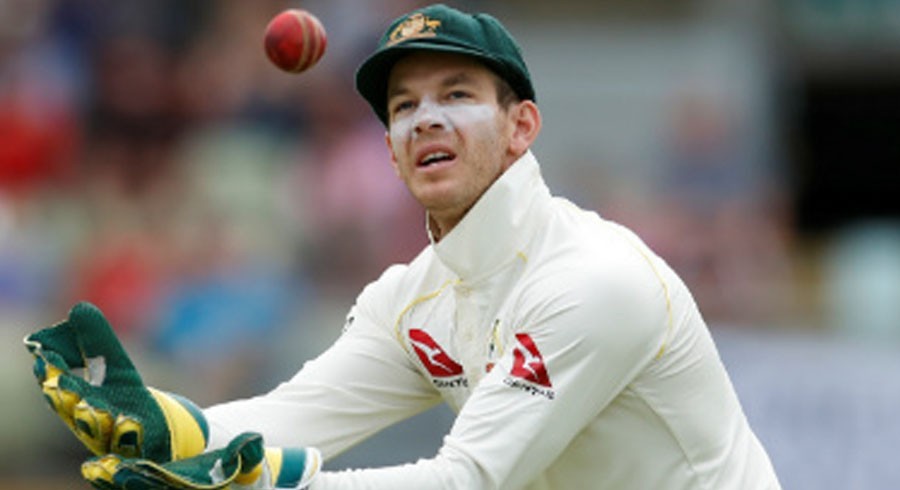 Australia captain Tim Paine has said that his side is reviewing the way they use cricket’s Decision Review System (DRS) after blowing their last referral late in the Headingley cliffhanger against England.

Stokes, who scored an unbeaten century, guided England to a rousing one-wicket win that levelled the series 1-1 ahead of the fourth Test at Old Trafford.

Paine, who has worn plenty of criticism for his ambitious review, said the team were looking to come up with a better plan for the rest of the series.

“We’re trying our best to come up with a system that’s better,” he told Melbourne radio station SEN. “And we can, I suppose, gather information on what different people are seeing on the field at the time and in that 15 seconds try to make a better decision than what we have been doing, but it’s a little bit of trial and error.”

The wasted review was one of a slew of mishaps in the final hour as Australia gave up a seemingly impregnable position to allow England back into the series.

Paine said his team were “obviously really dejected” in the immediate aftermath at Headingley on Sunday but he was proud at how they had banded together in the days since.

“Losses like that can wear groups down and break groups apart,” he said. “Really proud of the fact we’ve moved on quickly. We certainly didn’t paper over the cracks. We know we made some pretty obvious mistakes particularly in that last hour. We’ve had some pretty honest chats about that.”

Stokes proved a game-changer at Headingley and Paine came in for criticism for his field positions as the all-rounder blasted Australia’s attack to all parts of the ground.

Paine said there was little he would have changed, though, barring asking his team to take their chances when offered.

“(Stokes) can literally hit the ball anywhere he likes on the field, so when he’s in and going, he’s extremely hard to stop,” said Paine. “In the last two test matches alone, I think Nathan Lyon’s got him out about six or seven times. We’ve either dropped him or the lbws have been given not out and we haven’t referred them. So, Lyon’s always had some success against him. We’ve just got to back him up and grab those chances or learn how to use the DRS a little better.” 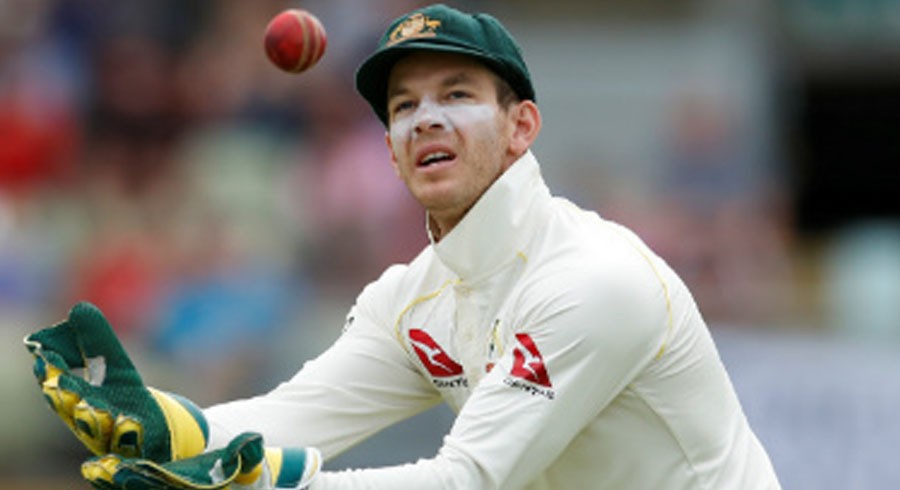