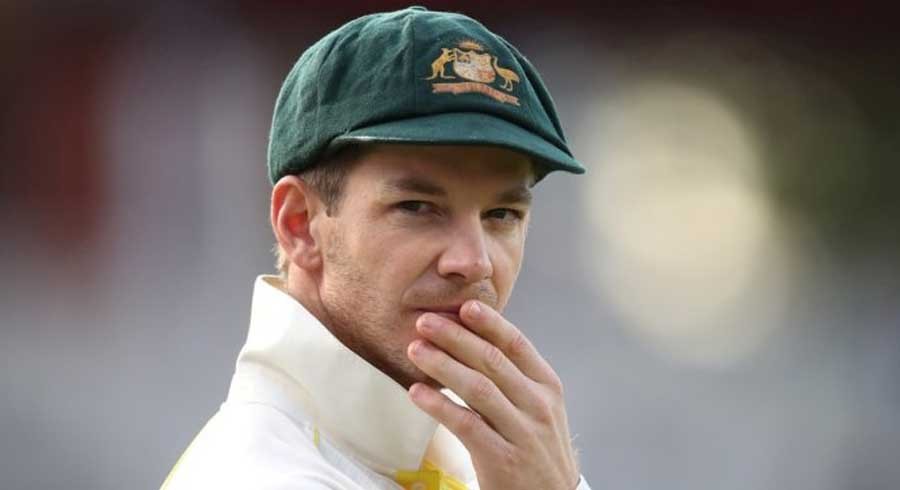 While Tim Paine will no longer lead his team out as Australia captain in the wake of a 'sexting' scandal, selectors have yet to decide whether he will take the field at all during the Ashes.

Being captain was the one thing that guaranteed the 36-year-old selection and he now faces a challenge to prove he deserves a spot behind the stumps.

Paine is the only specialist wicketkeeper in Australia's 15-man squad to face England but selector George Bailey confirmed he is no lock for the first Ashes Test starting in Brisbane on December 8.

Paine, who has not played a first-class match since April, only made his return to competitive cricket from neck surgery on Monday, turning out for Tasmania's second XI against a South Australia side in Hobart.

As fellow Tasmanian Bailey looked on, Paine took six catches and moved well behind the stumps.

Bailey, however, said he would recuse himself from a vote on picking Paine, a friend and business partner, if there was no consensus on the selectors' panel.

"If the panel was not in agreeance on Tim's position going forward, and it was going to come down to a vote, then I would step aside and leave that to Tony (Dodemaide) and Justin (Langer) to work through," Bailey told the Cricket Etc podcast.

His main rivals include Alex Carey, who Paine beat out for the position when recalled for the 2017/18 Ashes, and another uncapped player in Western Australian Josh Inglis.

Inglis, named in the Australia 'A' squad with Carey, is also seen as a potential Test prospect after racking up 585 runs, including three centuries, in the last Sheffield Shield season.

Neither Carey nor Inglis have scored many runs in recent domestic matches, so the door may be ajar for a dark horse like Queensland wicketkeeper Jimmy Peirson.

Peirson's glovework is rated exemplary and he is averaging 53 in the Shield season to date, though his omission from the Australia 'A' squad may hurt his chances.

While form is important, Paine's hopes of retaining his spot may ultimately rest on whether selectors feel he might be a major distraction amid the pressures of an Ashes series.

The sexting scandal will not be forgotten by Brisbane, and Paine would be an easy target on and off the field.

Former wicketkeeper Healy supported Paine's retention but said he would need to be ready for the heat coming his way.

"He’s going to be a distraction if he plays, if he doesn’t want that distraction he shouldn’t be playing either," Healy told radio station SEN. 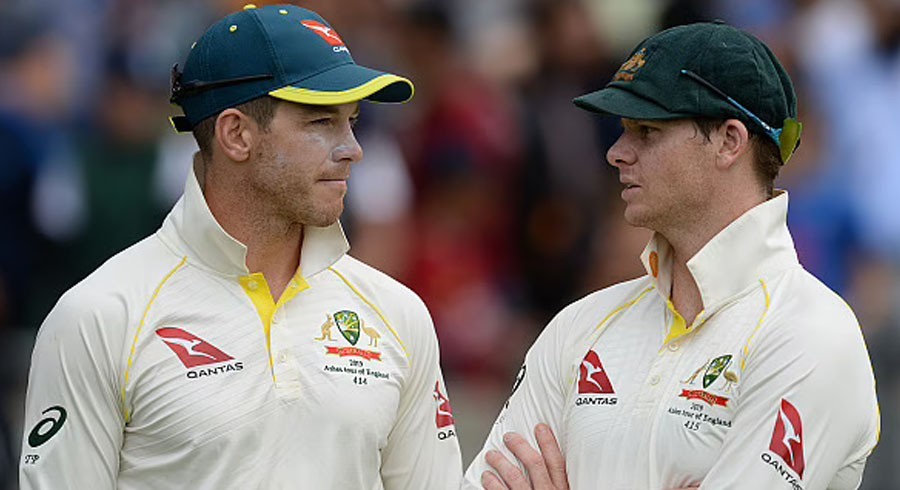 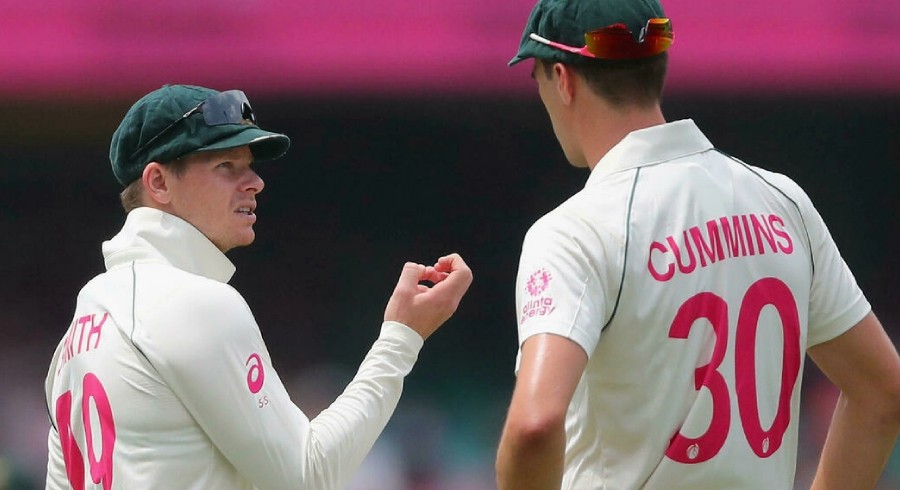 Cummins the frontrunner to lead Australia after Paine scandal