The teams will play three Twenty20 internationals, five one-day matches and two Tests during the series 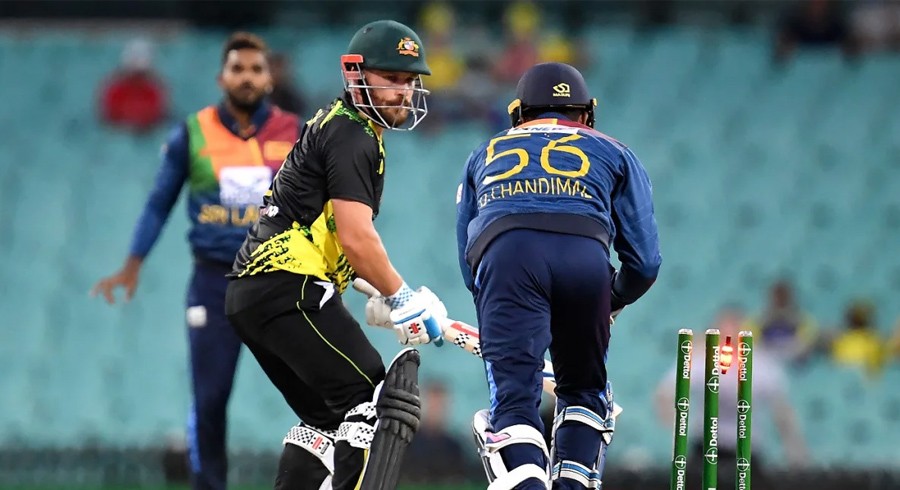 The teams will play three Twenty20 internationals, five one-day matches and two Tests during the series. Matches will be held in Colombo, Kandy and Galle.

Australia will tour Sri Lanka after more than six years and the tour will comprise of 3 T20Is, 5 ODIs, and 2 Test matches which will be played in June.

The Sri Lanka cricket board today confirmed the details and the venue details for the 5-week tour of Australia.

"We played some very competitive T20 internationals against Sri Lanka at home earlier this year and we are excited to tour there for the first time since 2016 in what is sure to be another terrific Test and white-ball series," said Cricket Australia CEO Nick Hockley.

"There is no more challenging place to play cricket than on the subcontinent and this tour offers our players invaluable experience and another great opportunity to excel on the world stage."

"We are in for some exciting cricket, especially considering that an Australian tour to Sri Lanka is taking place after (six) years, since last time they toured Sri Lanka (in 2016)," said SLC CEO, Ashley De Silva.

"The T20 Series will help our preparations for the T20I World Cup, whilst the Test and ODI segments are also competitions of immense value for us, as we aim to move through the ICC World Test Championship rankings and also gearing up for the ICC Men’s World Cup in 2023."

The series will begin with the first T20 on June 7 and end with the second Test, scheduled for July 8-12.