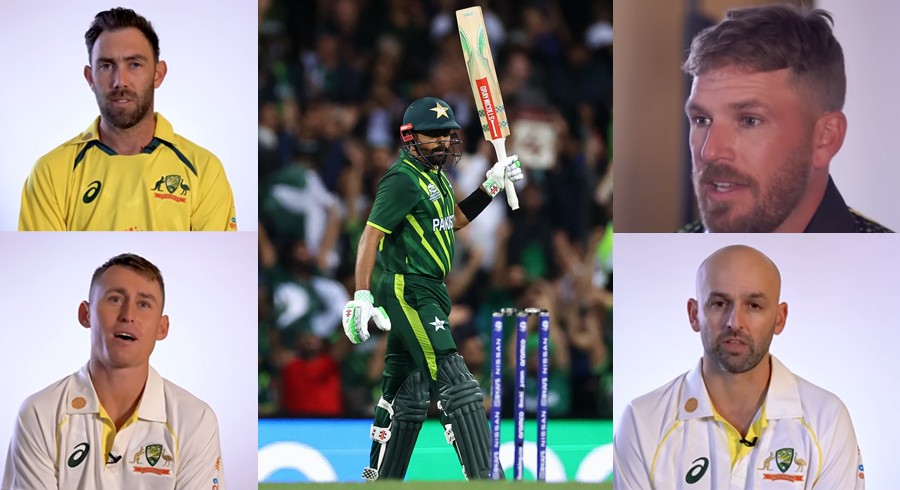 The 28-year-old is among the top three batters across formats in ICC Rankings and is considered as the modern-day great. Although, he couldn't perform in the recently-concluded T20 World Cup and is going through a rough patch but on a given day, he can be tough to handle and the fact has been praised by the top Australian cricketers too.

T20I skipper Aaron Finch was in awe of Babar's qualities and said: " He had been in my top three in all three formats," he said.

"You feel like you can't get him out, no matter what you do he's got an answer [with the bat]. He's great and an unbelievable player, he's just so classy, so classical when hits the ball where it needs to go. Someone who can dominate the game and almost feels like he's got you on a string at all times.

Labuschagne and Lyon had the same opinion regarding Babar while Maxwell said: "He's ultra-consistent in all three formats, classy, elegant, score runs everywhere. 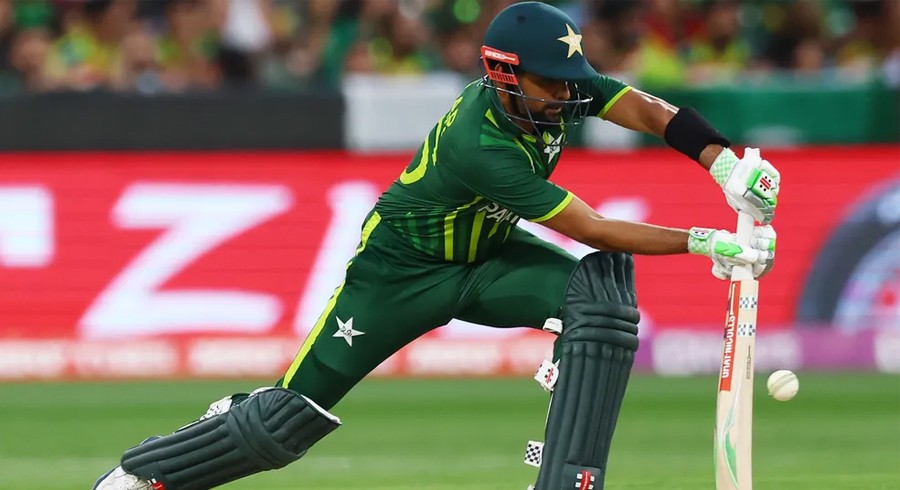 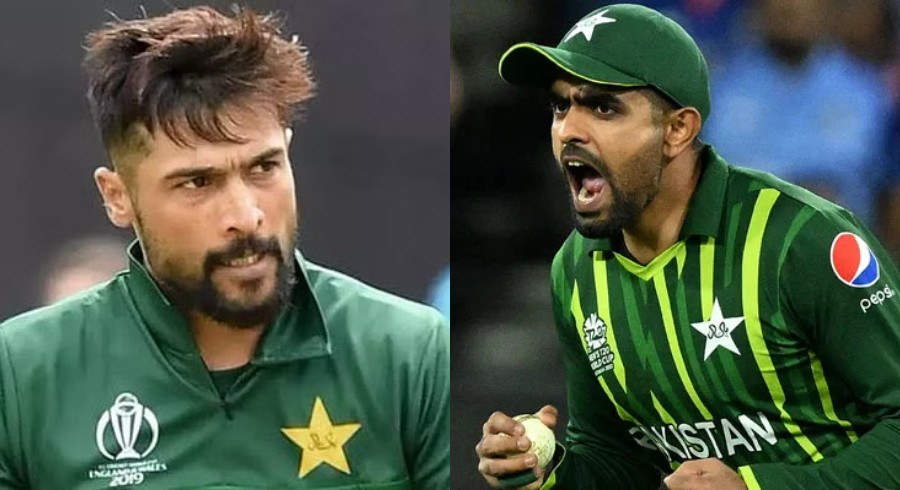 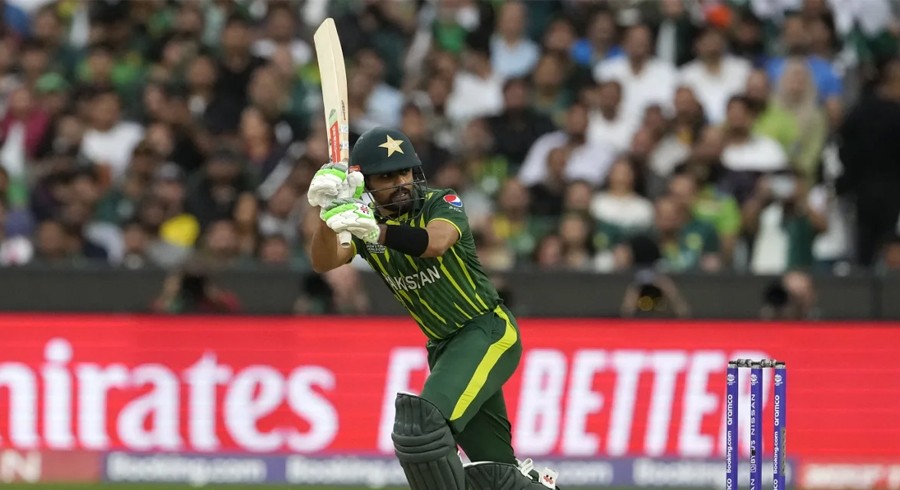