The swashbuckling batsman approved security arrangements for teams in Pakistan

Lahore Qalandars’ batsman Ben Dunk has thrown his weight behind Australia’s tour of Pakistan next year.

According to a press release issued by the Pakistan Cricket Board, the swashbuckling batsman Ben Dunk approved security arrangements for teams in Pakistan.

Australia are scheduled to tour Pakistan for two Tests, three ODIs and as many T20Is in what will be their first tour to Pakistan since 1998.

“I think 100 per cent. In my four times to Pakistan, I have never felt unsafe. The security around the hotel, to and fro the games is simply amazing. I think it would be awesome for the people of Pakistan to have the Australian team touring here,” said Dunk.

England and New Zealand are also due to visit Pakistan later this year.

Dunk is part of Lahore Qalandars for the second time after featuring for Karachi Kings in 2019.

The 33-year-old Queenslander, who played five T20Is for Australia between 2014-17, hoped Covid-19 situation improves by the time Australia travel to Pakistan in February next year.

“We saw South Africa come just before the HBL PSL 6. Hopefully, by that stage the Covid-19 situation around the world and here in Pakistan would allow a significant crowd. It would be an amazing experience for the Australian boys to play in front of the Pakistani home crowd,” he said.

“I have been really fortunate to have played in front of some amazing crowds and my memories will last for a long time. The same will be for the Australian players to play Test cricket here,” he added.

Dunk said he has always enjoyed his visits to Pakistan.

“This is my fourth time in Pakistan.  The hospitality is great and the food is great. I am really fortunate that I am being embraced by the local people. I am getting incredible support and welcomed by all. I always look forward to coming back to Pakistan,” he concluded. 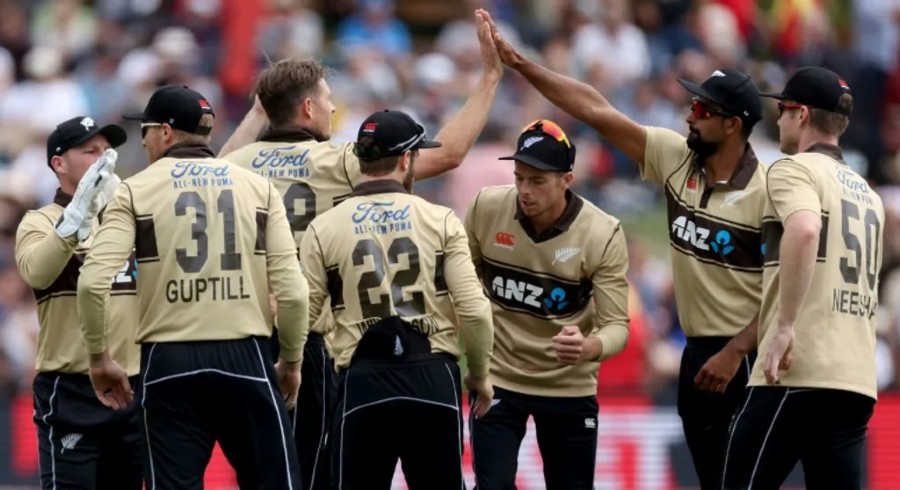