Cummins and Warner, along with bowlers Mitchell Starc, Josh Hazlewood and Nathan Lyon are not part of the white-ball leg in Pakistan 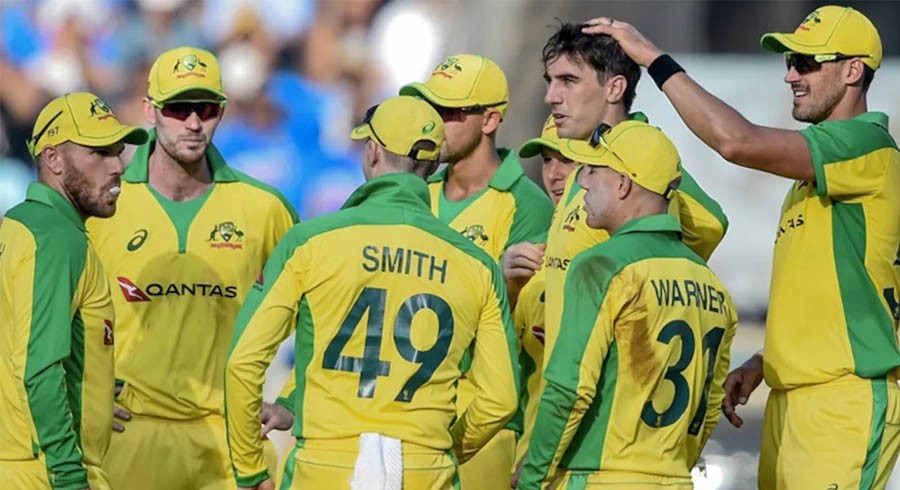 Australia Test captain Pat Cummins and opening batsman David Warner will not feature in limited-overs meetings with Pakistan next month after they were left out of the squad for a trio of one-day internationals and a Twenty20 clash.

Cummins and Warner, along with bowlers Mitchell Starc, Josh Hazlewood and Nathan Lyon, have been included in the squad for Australia's three-Test tour of Pakistan, but will not be involved following the conclusion of that series.

The 16 men who will be representing Australia in the white-ball leg of our upcoming tour of Pakistan ⬇️🇦🇺 pic.twitter.com/wUUTtPDov2

Australia will be embarking on their first trip to Pakistan since 1998, playing Test matches in Rawalpindi, Karachi and Lahore before returning to Rawalpindi for limited-overs matches from March 29 to April 5.

"We have picked a talented and versatile squad with a number of challenges to juggle," national selector George Bailey said in a statement.

"(That includes) the tour structure of predominantly 50 over games, management of several multi-format players in the medium to long term, and our need to build experience and depth in preparation for two short-form World Cups within the next 18 months.

"We're confident the squad can both compete successfully on this tour and continue our progress towards those crucial tournaments."

The one-day international series will begin on March 29, with further matches on March 31 and April 2. The teams will then meet in a one-off Twenty20 clash on April 5. 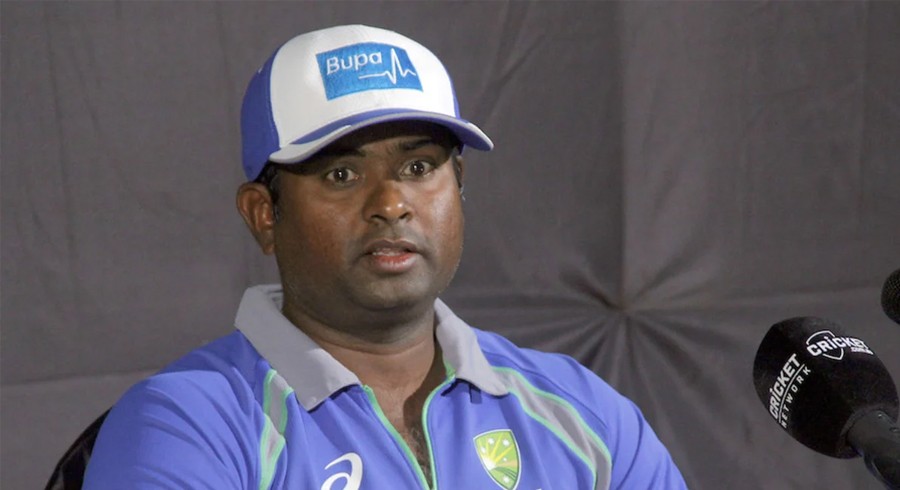