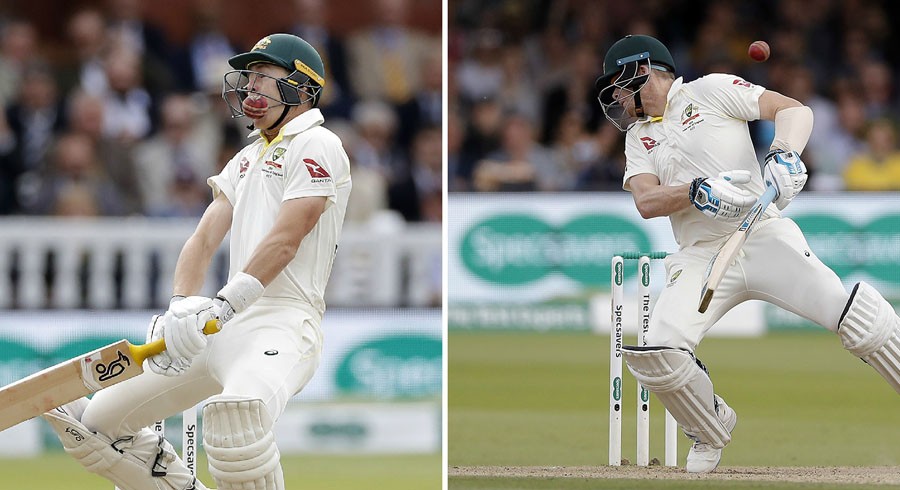 Australia will not get drawn into a tit-for-tat battle of bouncers against England but will be prepared for a repeat of Jofra Archer's short-pitched barrage in the remaining Ashes Tests, coach Justin Langer has said.

Archer produced a sustained period of aggressive fast bowling in both of Australia's innings in the drawn second Test at Lord's, felling both Steve Smith and Marnus Labuschagne.

Smith suffered a delayed concussion after being hit on the neck and was later ruled out of the third match starting at Headingley in Leeds on Thursday.

Labuschagne, who replaced Smith as test cricket's first concussion substitution, was struck on the protective face grill of his helmet on his second ball.

Langer said Australia, who lead the five-match series 1-0, would not alter their strategy in response.

"What we're not going to do is get caught up in an emotional battle of who's going to bowl the quickest bouncers," Langer told reporters at Headingley. "We're here to win the test match, not to see how many helmets we can hit. I'm sure the bouncer will still be part of every bowler's armoury, if it helps us get batsmen out then we'll use it. Otherwise we'll keep sticking to the plan. England will be the same, I'm sure they've got plans how they'll get our batsmen out, not just knock them out."

Langer was impressed not only by Archer's pace but also his economy rate in London where he conceded about two runs per over and finished with match figures of 5-91. Langer said the side would have to figure out how to score runs off the Barbados-born right armer.

"Our guys play a lot of short-ball cricket in Australia - we tend to play on bouncy wickets ... so they're used to playing off the back foot and I'm sure they'll prepare accordingly," said the former Australia opener. "We know what we're up against, and we're really going to be ready for that. We have to be, otherwise we won't win the series."

After winning the first Test at Edgbaston by 251 runs and then drawing the second at Lord's, Australia can retain the Ashes with victory in Leeds. Langer said the side had to play with cool heads. 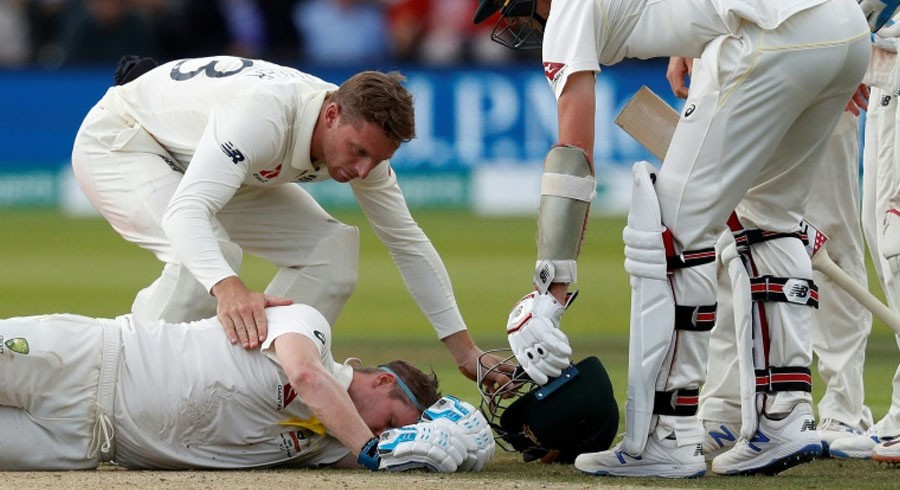 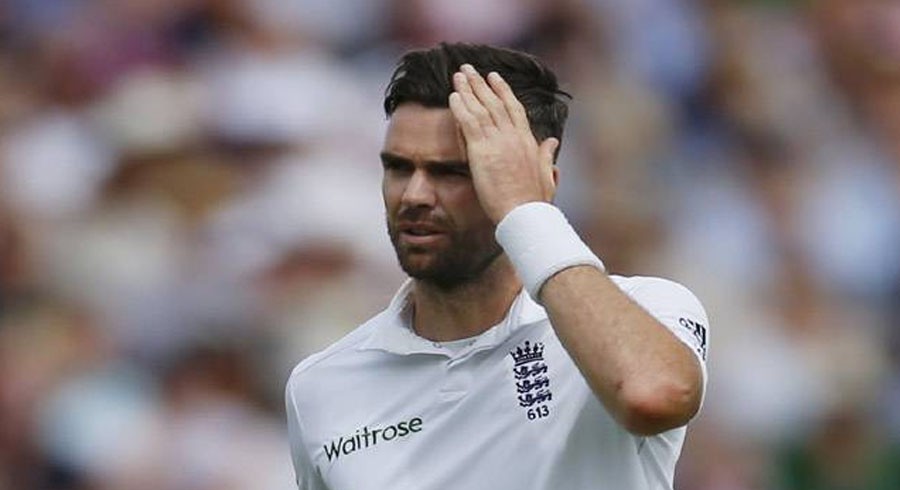 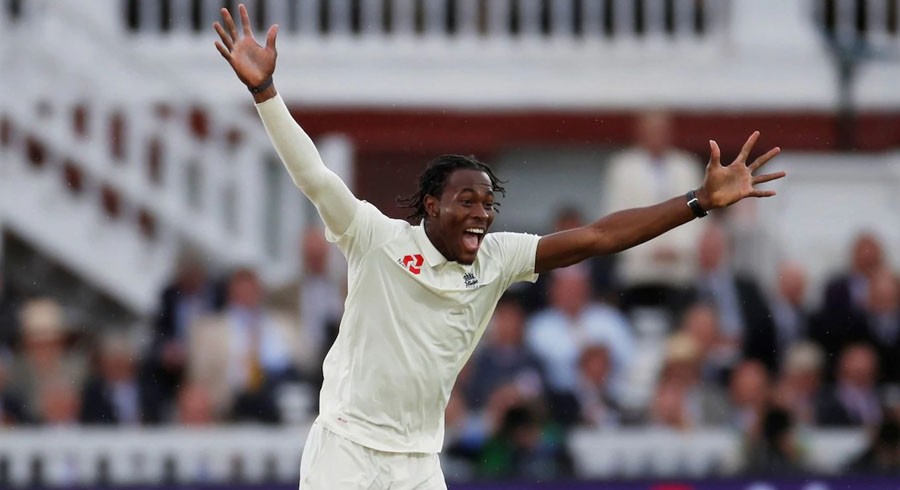