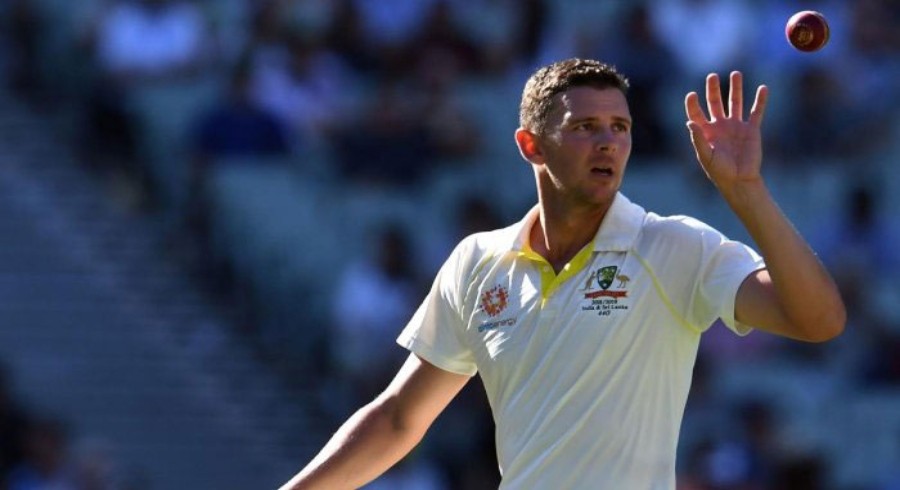 Australia’s cricketers are willing to take pay cuts if it will help keep the game afloat during the coronavirus shutdown but the country’s board must be transparent about its finances, paceman Josh Hazlewood has said.

Cricket Australia (CA) said last week it planned to furlough almost 80% of its staff, putting them on 20% pay until June 30 when it is hoped more information will be available on how long government curbs to control the new coronavirus will last.

Hazlewood said he was taken aback by news of the financial pressures CA was under, given that the Australian cricket season was all but over when the national lockdown brought sport to a halt in March.

“It probably took me a little bit by surprise just due to the fact that it’s happened at a perfect time, this pandemic, for Cricket Australia,” Hazlewood told reporters on a video conference on Monday.

“We’re obviously partners in the game and we’ve always said that. We’ve ridden the highs and now it’s time to ride the lows.

“We’ll see what it comes to and we’ll obviously play our part.”

CA has been criticised in the media following reports over the weekend that its financial reserves had been hit by a slump in global stock markets due to the pandemic.

The reserves could come under further pressure if the Twenty20 World Cup, which starts in October, and the lucrative test series against India in the home summer are forced to be abandoned due to the virus.

Hazlewood said relations between CA and the national players’ union were on a far better footing than three years ago during acrimonious negotiations over a new pay deal.

“That will go a long way to go toward this episode going a lot better than last time,” he said.

“Hopefully it’s a lot better communication and I think we’ll see that in the coming weeks, coming months.

“As long as (CA) (show) a lot of transparency on all the numbers, all the players will be pretty happy with that ... to see exactly where we’re situated at the present and moving forward.”

CA have already delayed an announcement on national and state player contracts for men and women cricketers by a month to April 30 due to the uncertainty created by the virus.

“But I guess these are strange times and anything can happen,” he added.