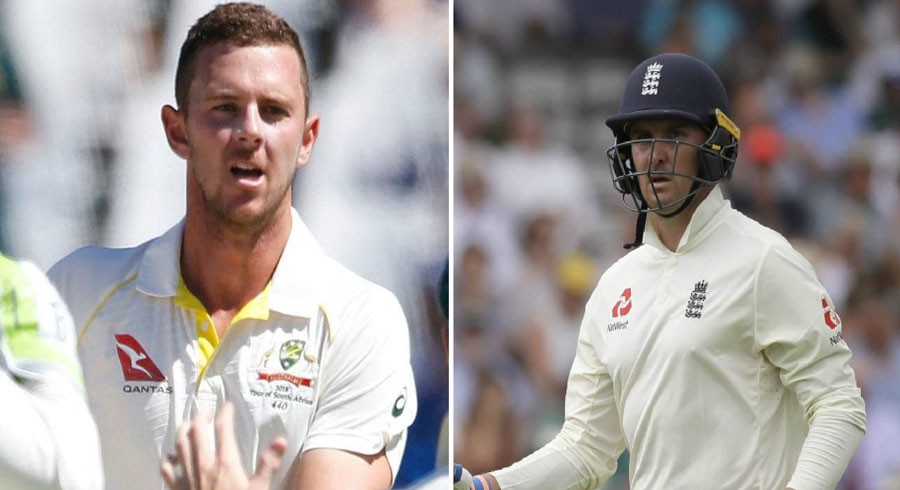 Australia pacer Josh Hazlewood has cranked up the pressure on Jason Roy ahead of the Ashes, reminding the England batsman about the perils of transferring his one-day mindset to the Test arena.

Roy's fearless style was crucial in his side's triumphant 2019 Cricket World Cup campaign but it is unclear whether he can repeat that success in the five-day format.

He made just five in the first innings but struck 72 from number three in the order in the second.

"We'll see how Roy goes in Test cricket. He has only played one Test match and it's a lot different opening the batting in a Test than a one-day game, that's for sure," said Hazlewood. "In England, opening is probably the toughest place to bat, which probably made Alastair Cook's record all the better. To play attacking cricket in those conditions is tough.”

Hazlewood is one of the touring pacers lining up for the chance to examine Roy's technique, starting at Edgbaston on Thursday, and believes Australia one-day captain Aaron Finch's experiences should provide a warning to Roy.

Finch is a limited-overs star at the top of the order but was dropped from the longer format last year after making just 278 runs in 10 innings.

"Aaron Finch found it tough last summer against a quality India attack on wickets that didn't do too much to be honest. I think he found it a big step up, "he said. “He found the ball swung and seamed around and the wickets were a lot different to a one-day wicket.

“He'd played a lot of his four-day cricket at five or six and I think Roy is the same at Surrey. It's hard to bat five at a level below and then open in Test cricket. We'll see," he added. 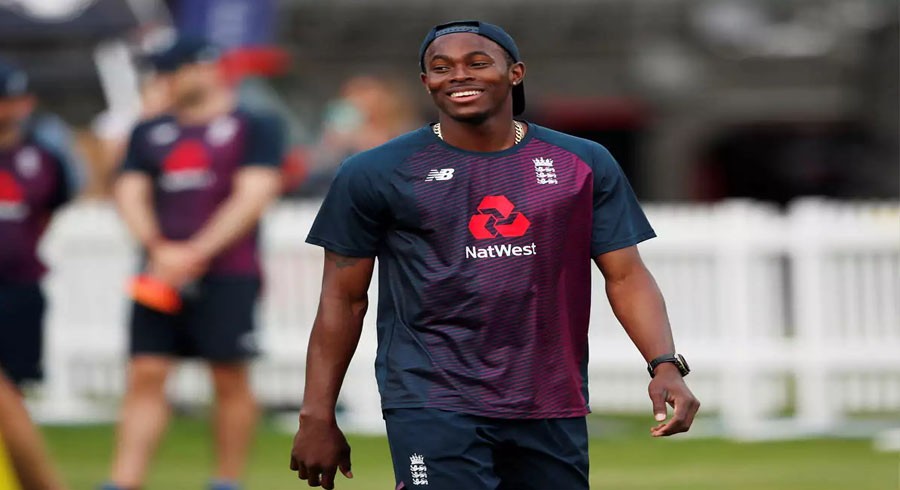 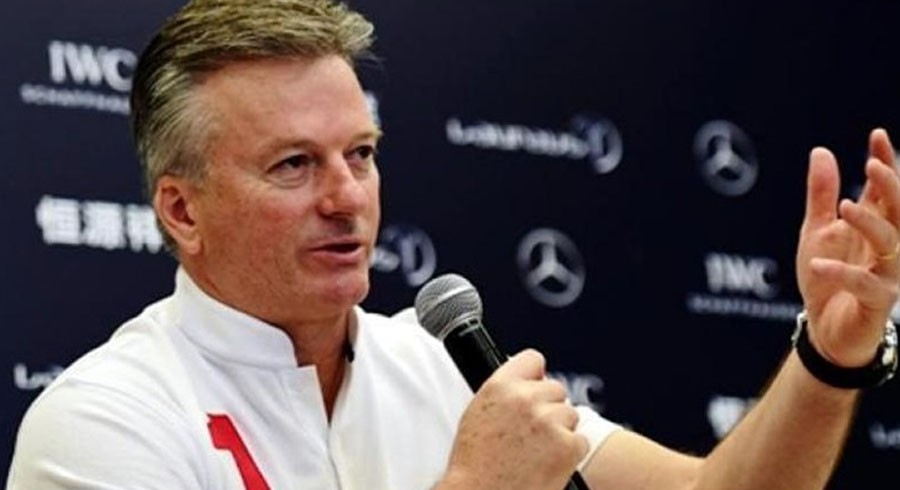