Australia's Smith proud to 'step up when it's tough' 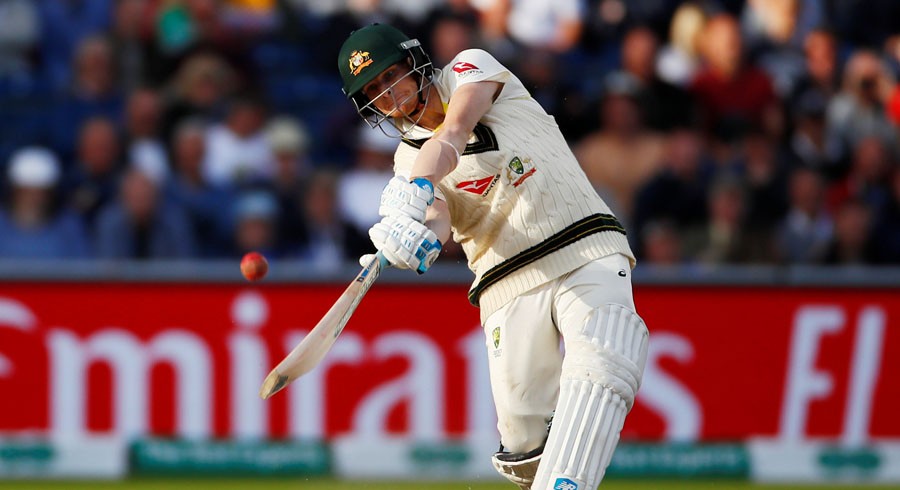 Steve Smith was glad to have again made runs when needed them as Australia closed in on retaining the Ashes at Old Trafford on Saturday.

Despite being the dominant side for most of the fourth Test, Australia were faltering at 44-4 in their second innings on Saturday.

But Smith's counter-attacking 82 was the centrepiece of their second-innings total of 186-6 declared, whch left England with an imposing target of 383 to win the Test and keep their hopes of winning the series alive.

"When it is tough you want your experienced players to step up," Smith told reporters after stumps. "I have played quite a lot of cricket now. I like to get in those situations and try to be the one to take the team through."

England's second-innings pursuit suffered an early double setback when Australia's Pat Cummins took two wickets in two balls to remove Rory Burns and captain Joe Root without a run on the board.

England were 18-2 at the close, with Australia requiring just eight more wickets on Sunday's final day to be assured of a win that would see them keep hold of the Ashes at 2-1 up with one to play in a five-Test series.

Smith, who shot a superb 211 in Australia's first innings of 497-8 declared, has now scored 671 runs in five innings this Ashes, at an average of 134.2 and including three hundreds.

It's an incredible return to Test cricket for the 30-year-old former Australia captain, following a 12-month ban for his role in a ball-tampering scandal in South Africa.

"My first 20 or 30 balls, I felt pretty vulnerable when they (England) were bowling that good length," he recalled. "Patty hit it beautifully tonight, I think that ball to Root is a blueprint of what we need to do tomorrow, first thing in the morning, and the quicks to keep hitting that top of the stump length and let the pitch do its thing."

Meanwhile England coach Trevor Baylis insisted England could keep the series alive, saying "anything is possible" after their stunning win in the third Test at Headingley.

A fortnight ago, all-rounder Ben Stokes made 135 not out as they chased down a target of 359 — the most England have made to win in the fourth innings of a Test — for a sensational one-wicket victory.

Batting out Sunday's three sessions for a draw would be an achievement in itself and leave the series all square ahead of next week's finale at the Oval in London.

Joe Denly (10 not out) and Jason Roy (eight not out) will take up the task on Sunday, with Bayliss saying: "It's a big challenge but we've got two guys out there who are very good players and we've certainly got some players in the sheds who can make hundreds. It'll take a couple of our guys to make good hundreds but, as we saw in the last Test, anything is possible."

The Australian, who will stand down as England coach after the fifth Test following four years at the helm that included this season's World Cup triumph, added: "I'm always positive, I think we can do it. We've had a chat in the changing room, we're certainly not going out thinking it's all over. They believe they are good enough to bat for 98 overs and save the game." 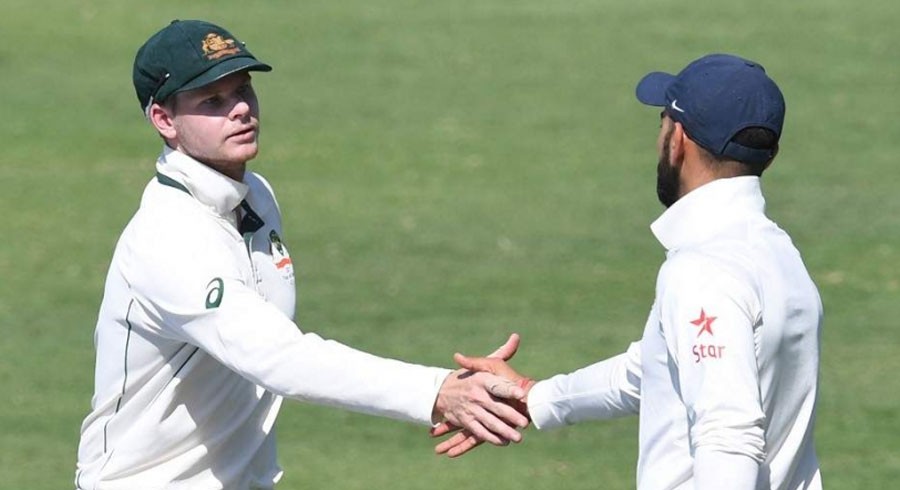 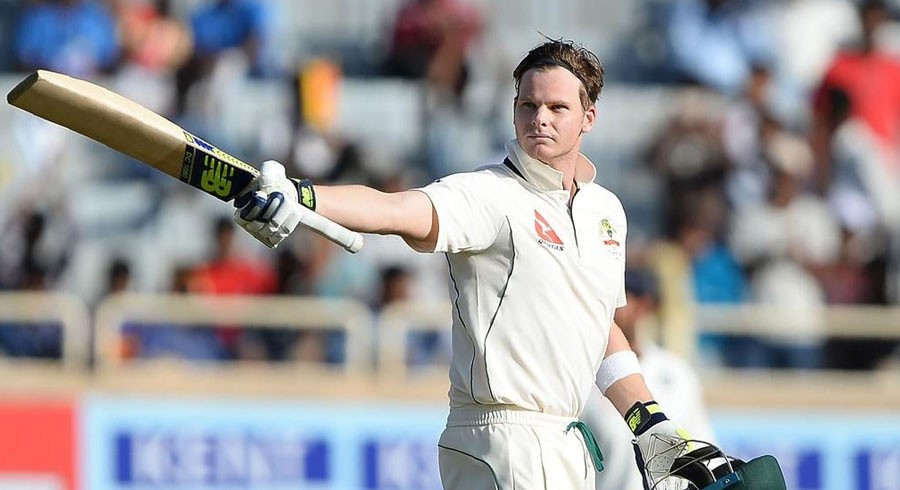 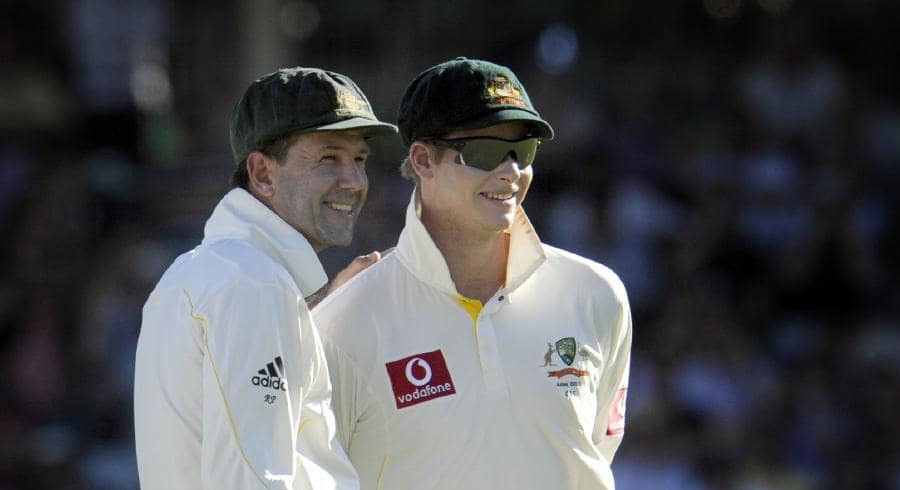