Australia's Stoinis to miss Pakistan game due to side strain

Mitchell Marsh has been flown in as cover 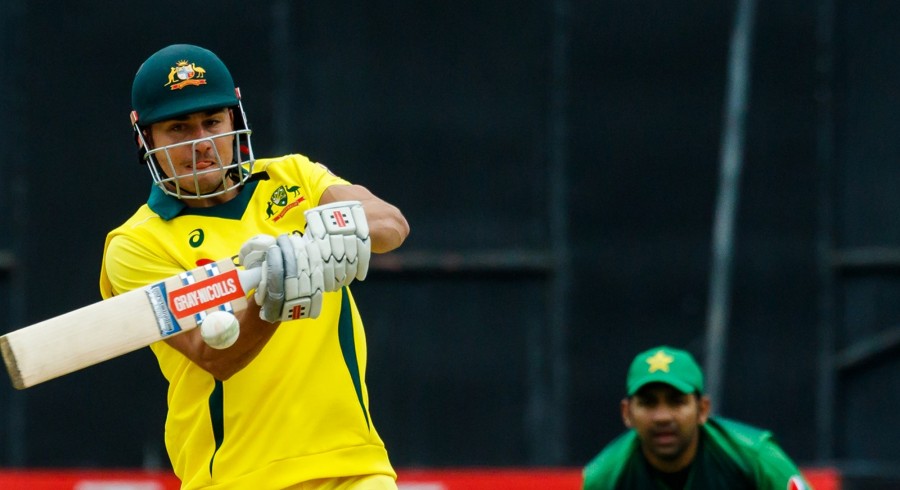 Australia all-rounder Marcus Stoinis has been ruled out of their next World Cup match against Pakistan with a side strain, captain Aaron Finch said on Tuesday.

Stoinis, who has played in all three games for Australia in the tournament, picked up the injury in the match against India at The Oval on Sunday.

All-rounder Mitchell Marsh has been flown over to England as back-up, but the Australians will wait to make a call on whether he permanently replaces Stoinis in their 15-man squad.

"Marcus Stoinis has a bit of a side strain. He won't be available for tomorrow," Finch told a news conference ahead of Wednesday's match against Pakistan in Taunton. "So we're going to have to juggle around especially that all-rounder spot. We've got Mitch Marsh flying over just as a bit of a precaution. He was meant to fly over with the Australia A side on Friday. He's just coming a couple days early as a bit of precaution, if Stoinis doesn't recover quick enough or doesn't respond to treatment well enough over the next few days."

Stoinis bowled seven overs for 62 runs against India, picking up the wickets of Virat Kohli and Mahendra Singh Dhoni. But he was dismissed for a duck and Australia fell 36 runs short of India's total of 352 to lose the match. The defending champions won their opening two games against Afghanistan and West Indies.