There has been speculation the tour could be delayed until September 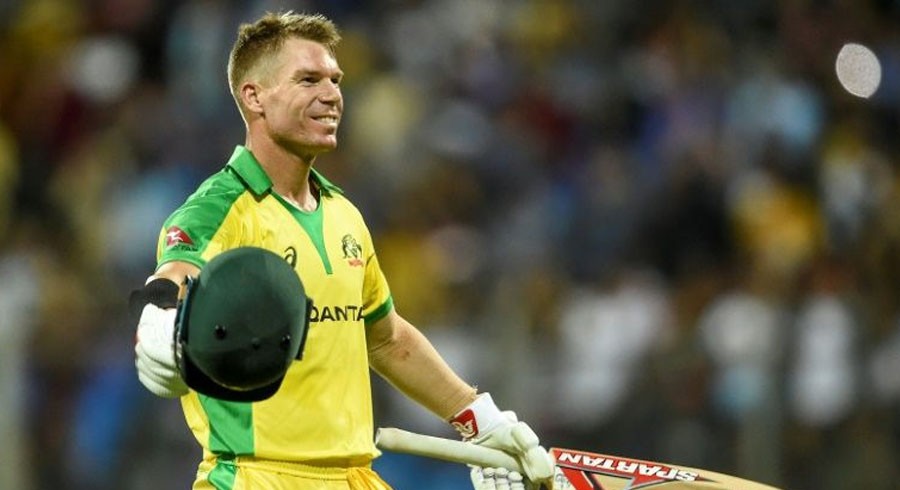 Veteran batsman David Warner believes Australia's upcoming limited-overs tour of England will be scrapped because of the coronavirus pandemic.

The Australians were scheduled to play three one-dayers and three Twenty20 matches against England in July.

But last week the England and Wales Cricket Board delayed the start of their season until July 1 at the earliest and players may need some warm-up cricket before returning to the international arena.

There has been speculation the tour could be delayed until September, but Warner was doubtful if it would go ahead.

"At the moment it's highly unlikely we're going to go over there given what's happened in England," Warner told cricket.com.au.

He said the fact British Prime Minister Boris Johnson had been hospitalised with Covid-19 showed the gravity of the problem in the host nation.

"He's back up on his feet now and that's fantastic news, but there's a lot more to this than just sport being played," Warner added.

Australia have already cancelled a two-Test tour of Bangladesh in June, and a limited-overs home series against Zimbabwe is also in doubt.

Australia are due to host the Twenty20 World Cup in October-November, for which the International Cricket Council has said it is "exploring all options".

Cricket Australia is particularly keen to go ahead with a Test series against India due to be played after the T20 tournament, warning this month it could lose hundreds of millions of dollars if it were scrapped. 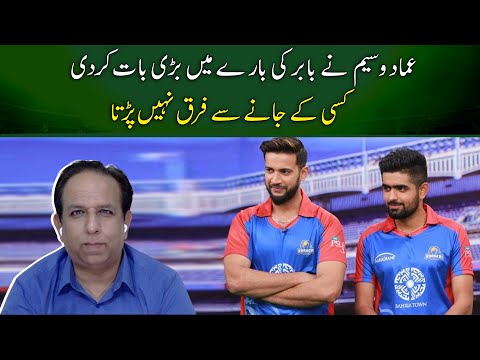