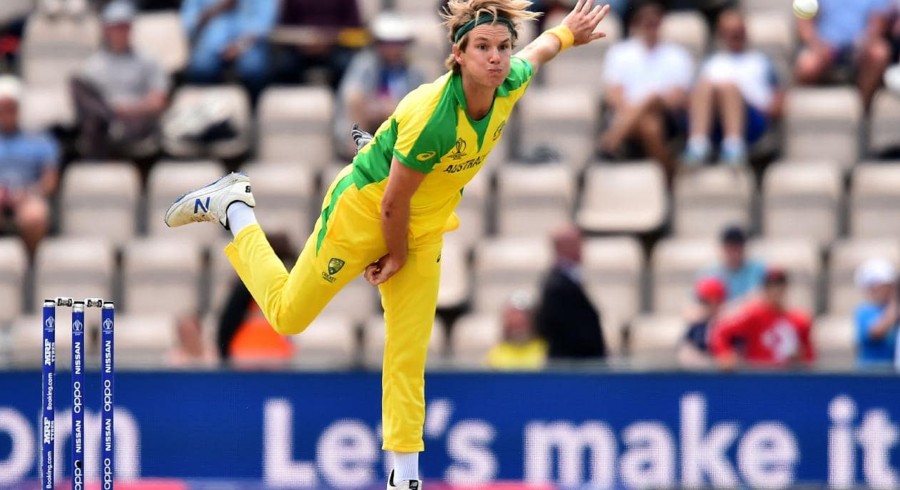 Australia leg-spinner Adam Zampa has received an official reprimand and one demerit point for breaching the International Cricket Council (ICC)'s code of conduct during the World Cup match against West Indies.

Zampa was charged by the ICC for using an "audible obscenity" at the end of the 29th over of the West Indies innings at Trent Bridge on Thursday.

"Zampa admitted the offence and accepted the sanction proposed by Jeff Crowe of the Emirates Elite Panel of ICC Match Referees and, as such, there was no need for a formal hearing," the ICC said.

Four demerit points within a two-year period incurs a ban from one-test or two ODIs or two T20Is, whatever comes first for the player.

Zampa finished with a spell of 1-58 in 10 overs to help Australia beat West Indies by 15 runs for their second consecutive victory at the World Cup. 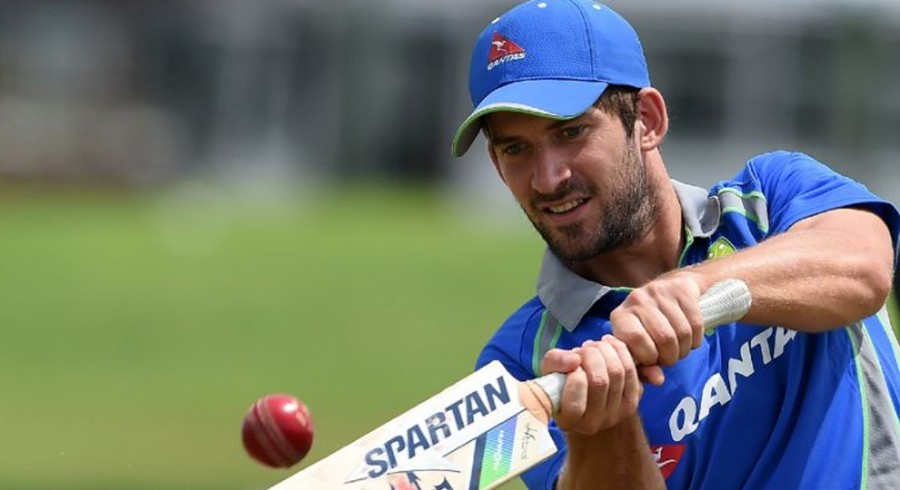 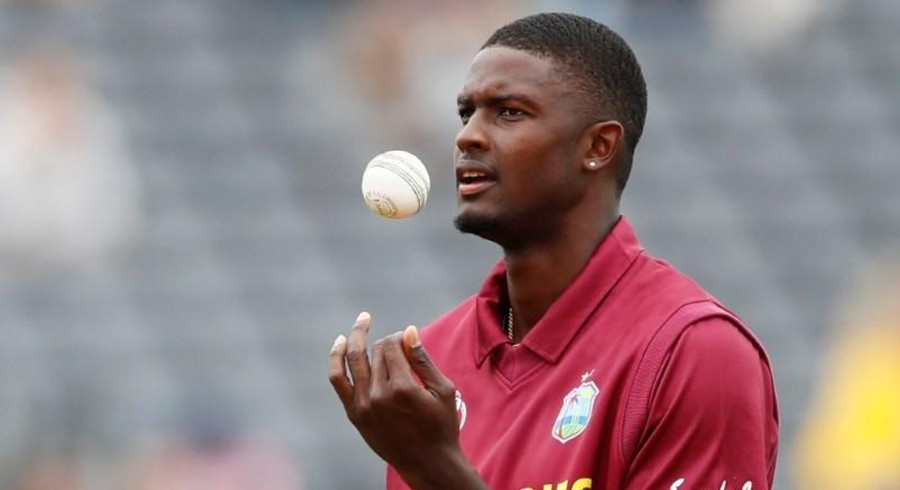