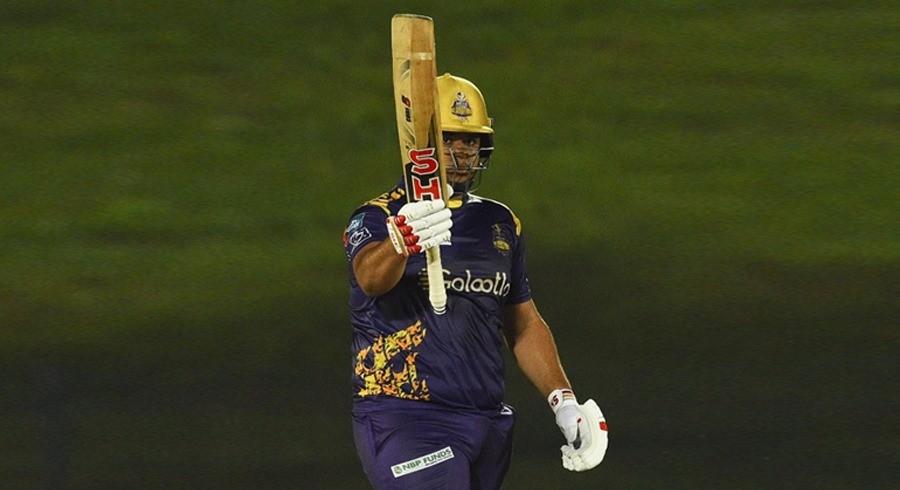 Galle Gladiators’ batsman Azam Khan hit back at critics with an explosive knock of 55 runs off just 24 deliveries, albeit in a losing cause, against the Dambulla Vikings at the Mahinda Rajapaksha International Cricket Stadium in Hambantota in the ongoing Lanka Premier League (LPL) on Saturday.

The fiery knock came after a string of below-par innings from the explosive batsman which yielded scores of 20, 10*, 13 and 25 runs respectively in the first four games of the tournament for his side.

Khan scored at a brisk rate with the help of seven fours and three sixes before being dismissed by bowler Dasun Shanaka.

The Galle Gladiators franchise has lost all of its five matches and is currently languishing at the bottom of the points table in the ongoing tournament.

The initially star-studded side was supposed to be led by Pakistan’s former captain Sarfaraz Ahmed, who could not participate on the league due to his national commitments during the upcoming tour of New Zealand.

The team was further hit with the absence of Pakistan’s legendary former all-rounder Shahid Afridi, who had to return to his country for personal reasons, after three matches. 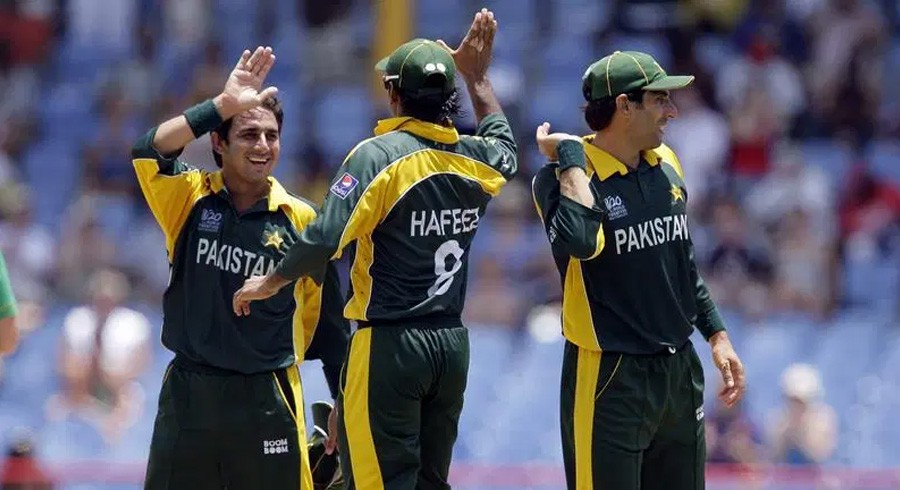 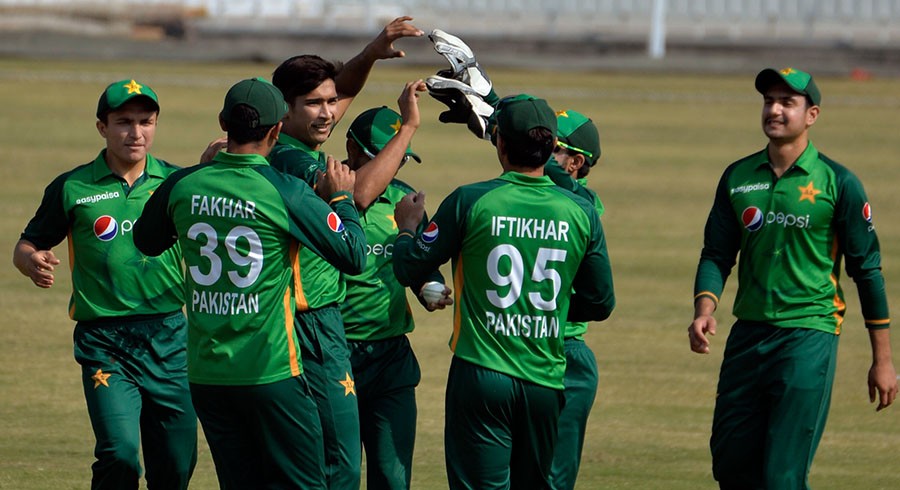 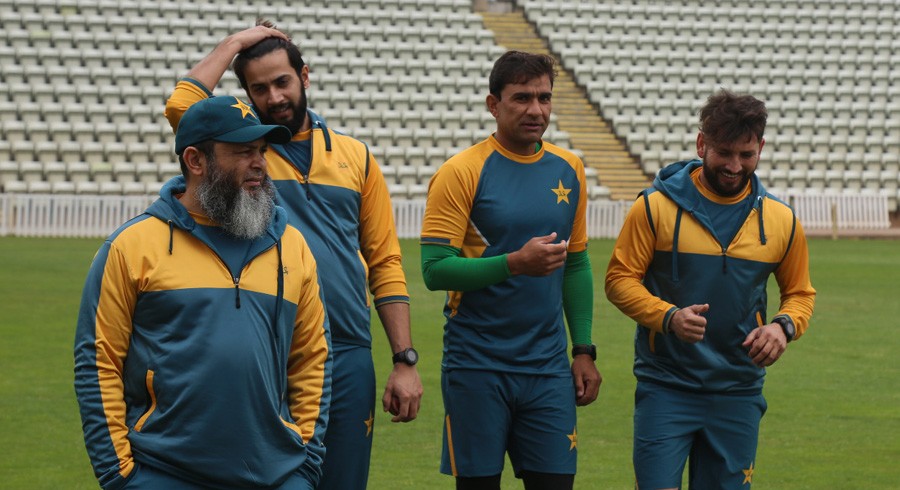