Pakistan opener Azhar Ali is confident the team’s bowling attack can trouble English batsmen with the Lord’s Test just around the corner.

Ali, who scored a well compiled half-century against Leicestershire in the tour match, was of the opinion that Pakistan’s bowling armoury is more than capable of picking up 20 wickets in a Test match. He stressed on the importance of playing aggressive cricket and was hopeful that the five-man attack will take advantage of the conditions on offer.

“Good bowlers always take advantage of early summer conditions and we have good bowlers” said Ali, according to The Guardian. “That’s the way we’re thinking. We want to play attacking cricket and take 20 wickets. That’s why we are going with five bowlers and hopefully this side will do well.”

Ali was satisfied with the team’s preparations for the series against England, after the two-day side match against Leicestershire ended in a draw.

“Overall we’re happy with the preparations we’ve had and hopefully that will transfer to the Tests against England,” he said.

Mohammad Amir suffered a knee injury during the Test match against Ireland but Ali insisted that that the left-arm pacer was on track to recover before the first game against England.

”Amir is fine. He bowled very well against Ireland and in the last couple of days he’s been doing his rehab and also some bowling, and he’s quite comfortable.”

Pakistan would be glad to see Azhar back among the runs after a low-key start to the tour as he will be looked upon to do the bulk of the scoring, being one of the senior batsmen in the side. The right-handed batsman indicated the same when he expressed his desire to fulfil his responsibility of laying a solid foundation at the top of the order.

“It’s a team game and everybody will have to play a part,” said Ali. “As a senior player I need to make sure I do what I can to build a platform so we have enough runs on the board to help the bowlers. It’s never easy to play in England. It’s always challenging but we are prepared to do our best. It’s a big opportunity, especially for the younger players.” 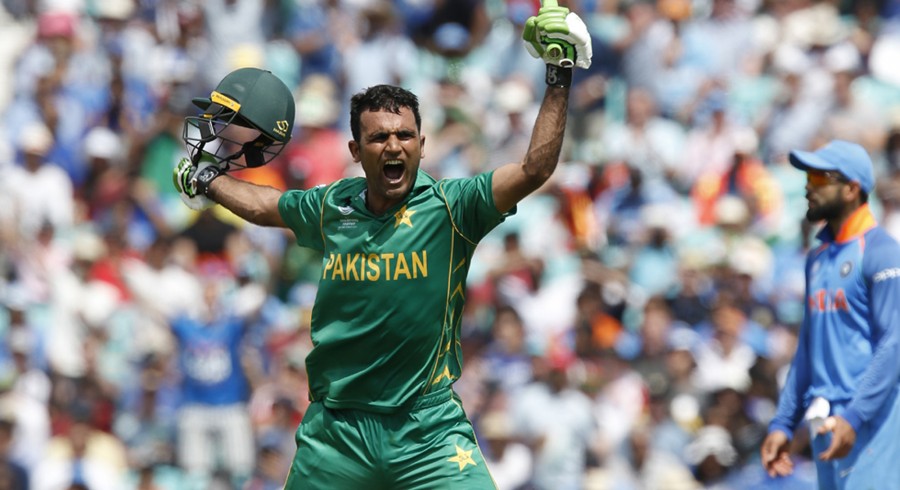